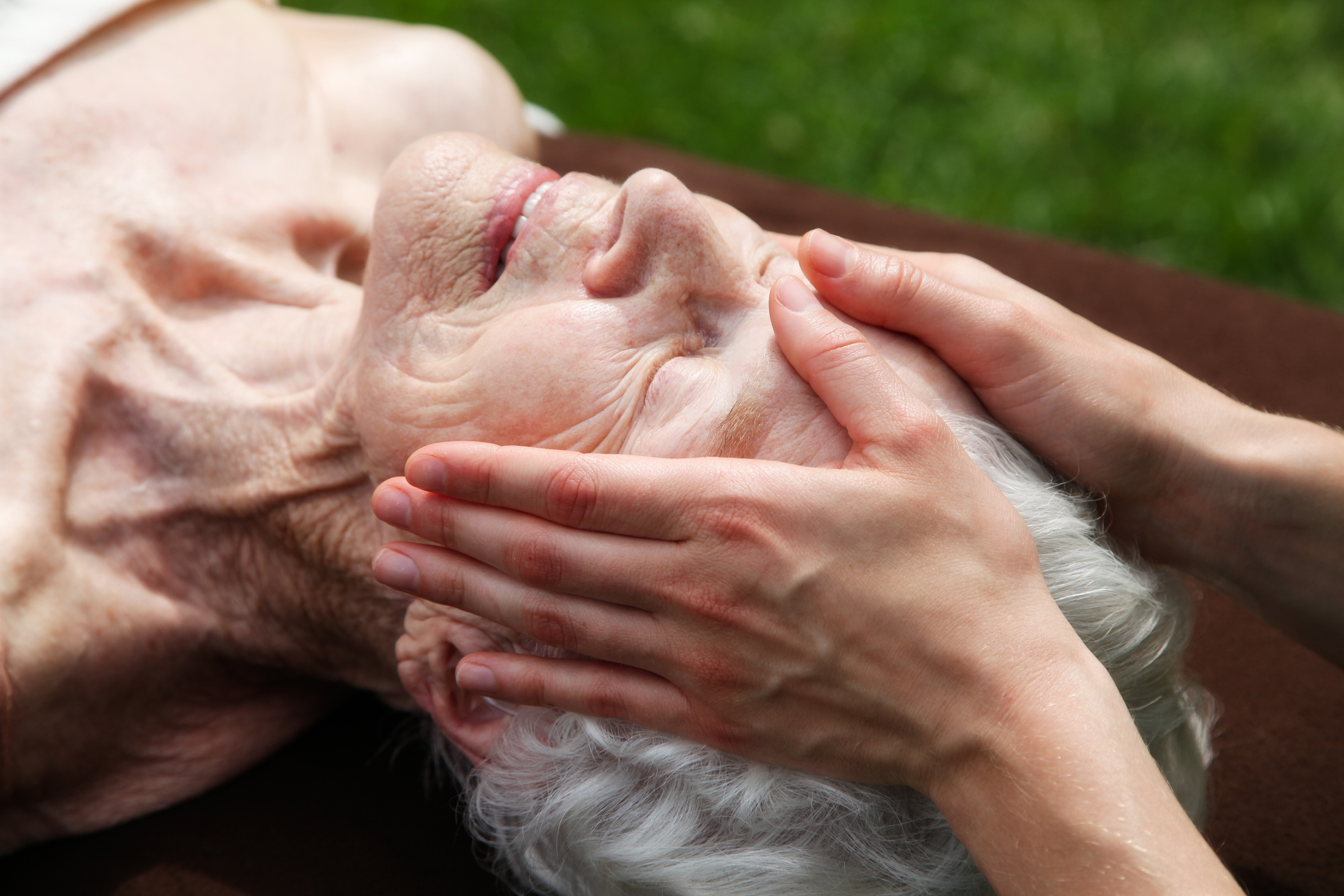 With a rapidly growing aged population, the incidence of people living with dementia is also rising.  According to a recent Mc Master Optimal Aging Portal post, nearly half of the 50 million people worldwide living with dementia will experience depressive symptoms – regardless of a formal diagnosis.

It is estimated that 16 million patients with dementia that experience depressive symptoms have not received an official diagnosis and as result, have symptoms that affect the quality of life for individuals and place a greater burden on caregivers.  Symptoms of depression may include lack of energy and concentration, loss of appetite, social isolation, decreased activity, sadness, low self-esteem, and irritability.

Although prescription medications may be helpful treatments for depressive symptoms, there are many negative side effects that can lead to falls and injury or cause nausea and sleep disturbances.  In a recent study of drug and non-drug treatment options, researchers found that several non-drug treatments for depressive symptoms have promising outcomes for people living with dementia.

Researchers also used cognitive stimulation along with dementia treatment drugs known as cholinesterase inhibitors.   When also combined with exercise and social interaction, massage, and touch therapy, the drug appeared to be more effective at reducing depressive symptoms when compared with anti-depressants, antipsychotics, or other medications commonly used to treat depression.

Caregivers who recognize symptoms of depression in people living with dementia can encourage patients to talk with their health care team about strategies to reduce depressive symptoms.  Caregivers should be involved in the process.  Activities such as games, art therapy as well as balance, aerobic, and strength training can help people living with dementia feel less lonely and boost feelings of self-worth.  Social interaction, therapeutic touch, and activities that help patients remember their past have also been found to improve symptoms of depression.