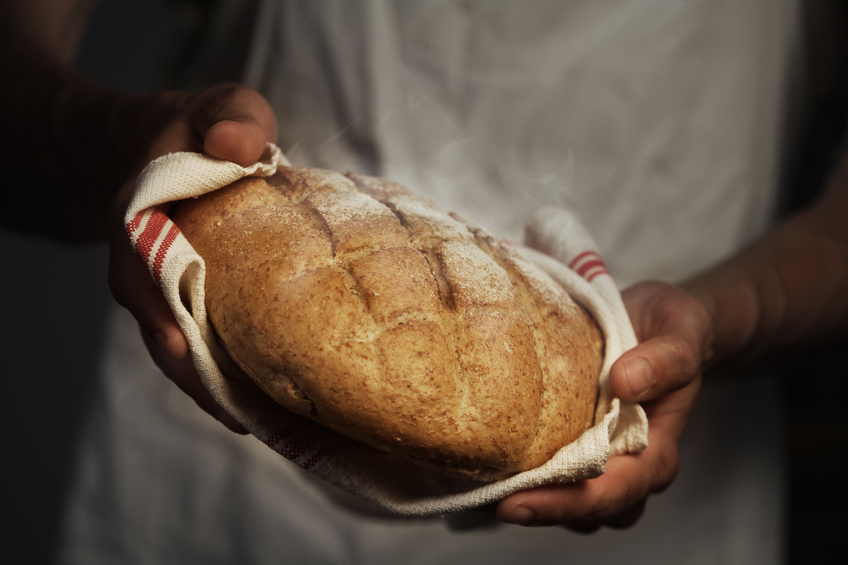 In the great middle age battle against the bulge, it’s common knowledge that what you eat has a great impact on weight gain.  A diet rich in fruits and vegetables, low fat dairy, whole grains and lean protein can help older adults maintain a healthy weight but new research is also making connections between gut flora and weight loss.

A new Danish study, published in the International Journal of Obesity, has found that higher levels of prevotella mirobiota, which favor a higher carbohydrate diet were linked with greater weight loss.

Study participants included 62 overweight people who were randomly broken into two groups.  One group consumed an average Danish diet while the other ate a low fat diet high in fiber and whole grains, fruits and vegetables.

When analyzed, those who had a high prevotella to bacteroides ratio lost an average of 10.9 pounds of body fat over a 26 week period compared with those on a diet with a low ratio who only lost three and a half pounds.   Because the high fiber diet resulted in loss of fat and not muscle mass, the research holds promise for older adults trying to shed weight without compromising muscle function.

An earlier study of gut bacteria in 2011 out of the University of Pennsylvania also linked the type of bacteria that dominates our gut with the food we eat and the role these microbes may play in obesity and inflammatory bowel disease.

Based on the finding of the most recent study, could it finally be time to say yes to carbs again?

To learn more about how our gut bacteria may influence weight loss follow this link to Medindia Network for Health.