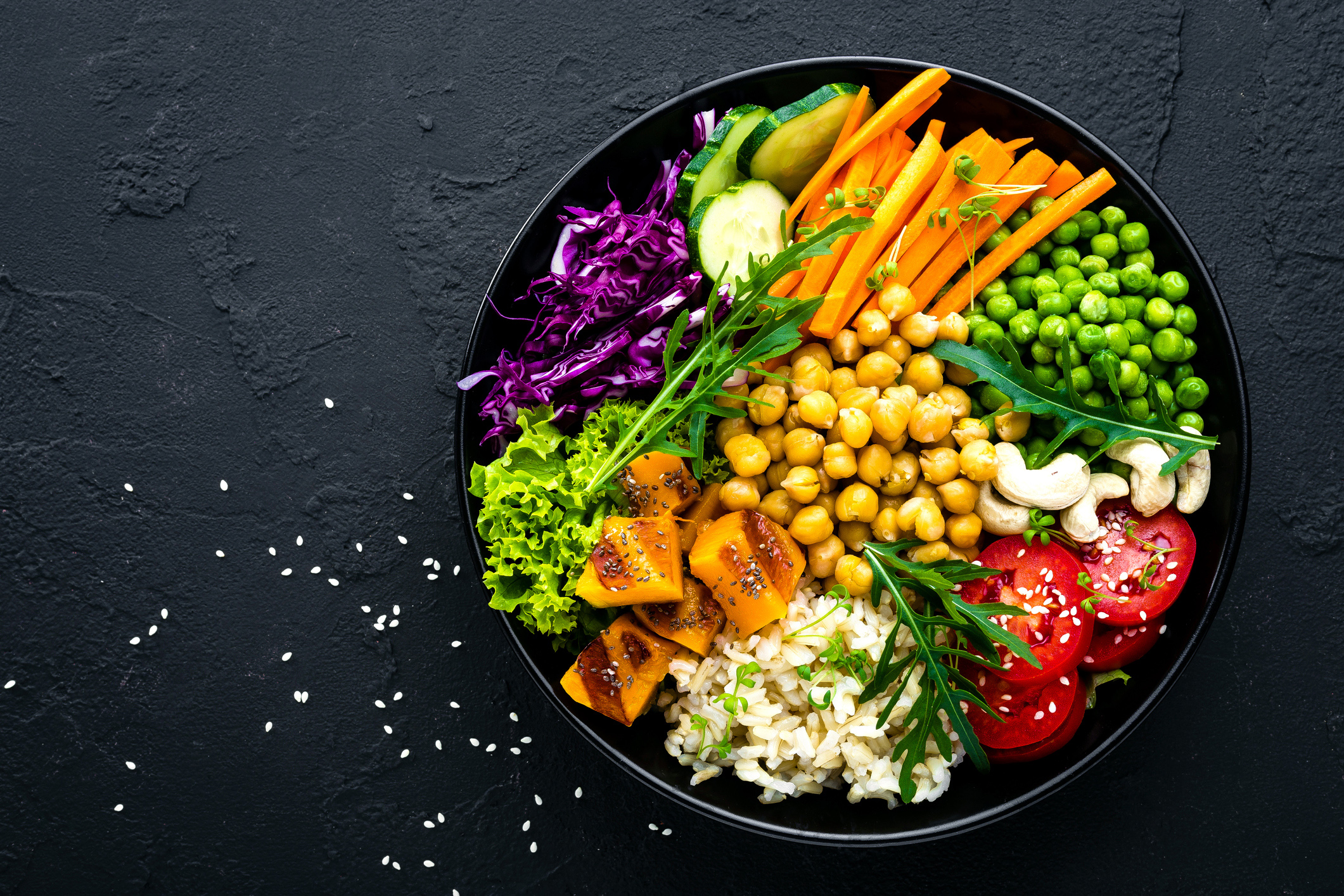 With a growing number of campaigns, the month of November has developed into an opportunity to raise awareness and normalize the discussion surrounding men’s health issues, including subjects like mental health and prostate cancer that have been taboo for too long.  Prostate cancer is one of the most frequently diagnosed cancers in the world and although the 5-year survival rates are nearly 100 percent if caught early, according to the Prostate Cancer Foundation, 1 in 14 men between the ages of 70 and 79 will be diagnosed with prostate cancer.  While there are several other risk factors for developing prostate cancer, new research is pointing to diet as a critical factor in prevention.

According to a recent Independent report, in a new study funded by the World Cancer Research Fund, researchers at Loma Linda University in California found that men who followed a plant-based vegan diet had a 35 percent lower risk for developing prostate cancer than omnivores.  The study used data on more than 26,000 men; 1,079 men in the group reported having developed prostate cancer.

With prostate cancer so common worldwide, researchers are focusing more attention on lifestyle choices that can lower the risk for men.  Traditionally in many cultures eating plenty of meat is considered masculine, however, the World Health Organization recently classified processed meat as carcinogenic.  Recent research has also suggested that red meat, especially charred on a grill, could cause cancer when cooking at high temperatures releases carcinogenic chemicals.

Eating a more plant-based diet with plenty of healthy fats, whole grains, nuts, seeds, beans, legumes and fewer processed foods may not only help lower the risk for developing cancers, but it may also help prevent heart disease and diabetes and increase longevity.

As always, talk with your doctor before adopting any new dietary plan or taking any new supplements.  Learn more about starting a healthy vegetarian diet by following this link to the Academy of Nutrition and Dietetics Eat Right website.