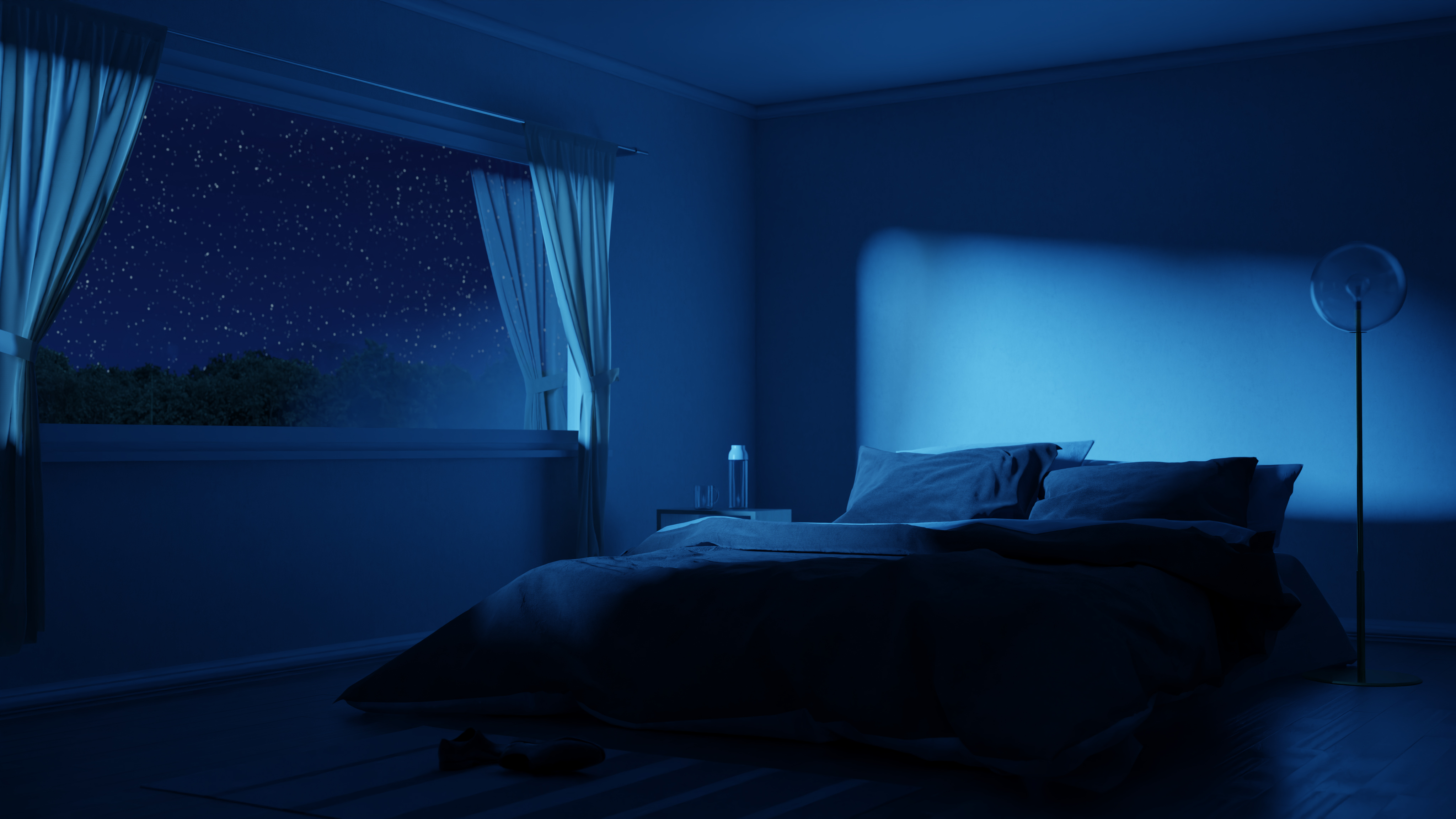 Many working adults and students eagerly anticipate the weekend as an opportunity to catch up on some sleep and enjoy time with friends and family.  But if a restorative night’s sleep is on your wish list, you may want to sweep the bedroom for any sources of natural or artificial dim light that may be having a harmful effect on metabolic and cardiovascular health.

According to a recent NPR Your Health report, a new study from Northwestern University found that healthy adults who were exposed to light during their sleep had elevated heart rates throughout the night.  The light-exposed group also had increased insulin resistance in the morning compared with the group that slept in the dark.

Although the study participants who were exposed to light during the night did not report poor sleep, and there was no evidence of lower melatonin levels, researchers believe that even a small amount of light was enough to activate the autonomic nervous system which controls the flight or fight response.  Instead of a decrease in heart rate and respiration that normally occurs during sleep, light exposure appears to keep the nervous system in an alert and activated state.

Because light influences circadian rhythms, the body’s sleep-wake cycle, which in turn affects cells that control the secretion of insulin, ongoing exposure to light while sleeping is associated with an increased risk for chronic illnesses like diabetes and metabolic problems such as weight gain.

Even if you practice good sleep hygiene by turning off screens an hour before bedtime, avoiding caffeine and alcohol at night, and unwinding with music, a book, some gentle stretching, or a warm bath, it’s also important to pay attention to light sources in the bedroom.  Dim lighting from a nightlight or from streetlights may be enough to influence respiration and heart rate.

By keeping the bedroom cool and dark at night, not only will it be easier to fall and stay asleep, but you may also be helping to protect yourself from chronic health problems.  Along with a healthy diet, regular exercise, and stress management, taking steps to support a restful night’s sleep will also help adults perform at their best the following day.