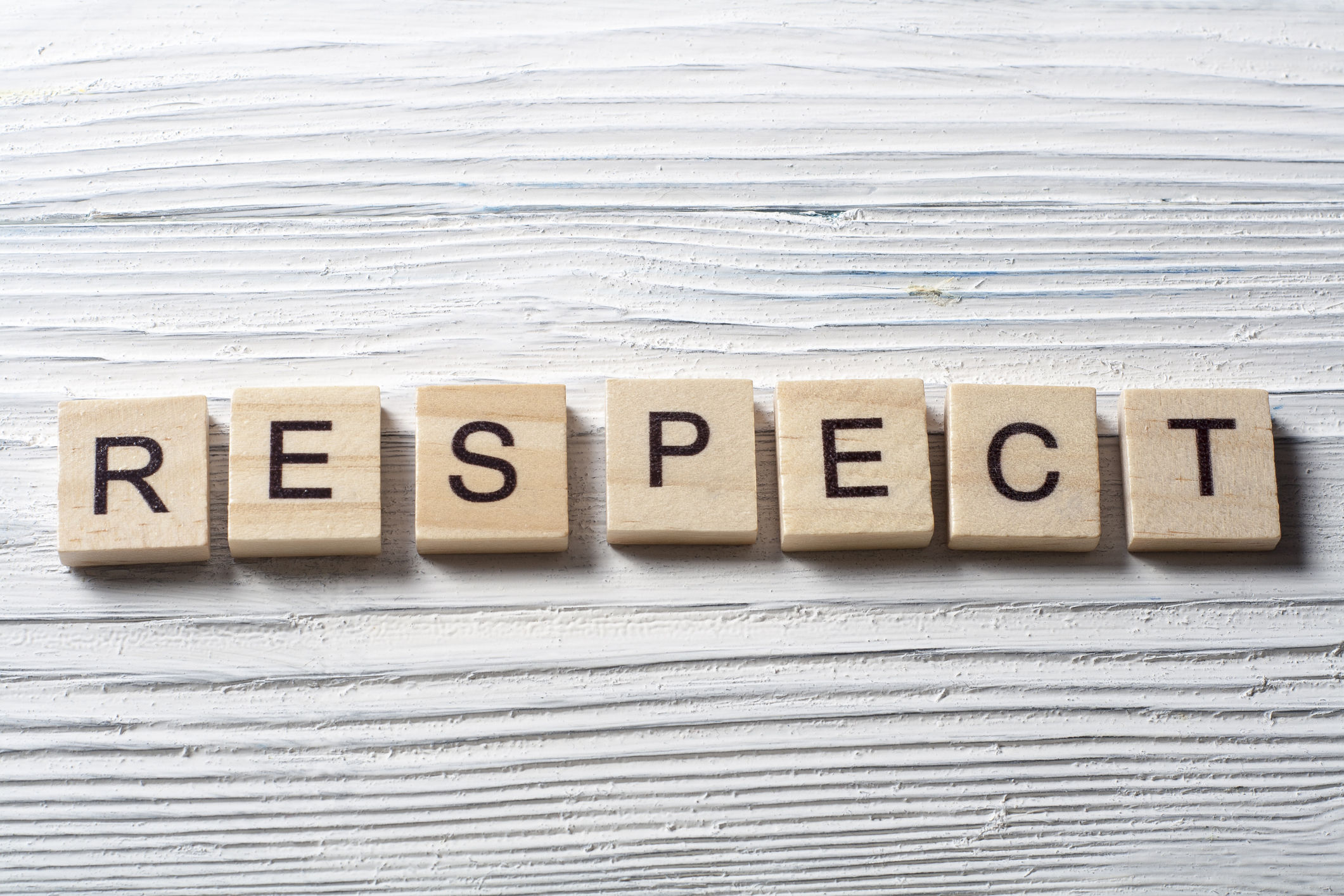 As the winter weather wages on, and COVID restrictions have yet to fully lift, the great decluttering of households continues.  But when clearing out your own home, or the house of an elderly loved one, there are some items that present a greater challenge than simply putting them into piles of keep, toss or donate.  Religious items, and especially those that have received a blessing, fall into a different category altogether.

Family bibles, mezuzahs, rosary beads, prayer rugs, and other spiritual texts and religious articles should be treated respectfully and in keeping with the rituals of each practice.  According to a recent AARP Home and Family article, some items that are not blessed, such as a havdalah set used during a Shabbat service, can be sold but items considered holy, like the Torah, in the Jewish faith should be buried in the earth.  Many Jewish cemeteries have burial plots for such texts that fall into disrepair.

In the Christian faith, objects that have been blessed are considered sacred and should not be thrown away.  Palm fronds, a symbol of peace and eternal life, from Palm Sunday services are often brought back the following year for Lent to be burned.  But other items like a rosary or statue that has not been blessed could be donated or discarded.

Mezuzahs, which are attached to a home’s doorpost, are usually left in place (or replaced with a new one) when selling a home if the new owners are also Jewish.  If the new owners are not Jewish, the mezuzah is removed so it won’t end up in the garbage.   Similarly, a Hanukkah menorah, which is not necessarily a sacred item, is best to be donated where it will be valued rather than tossed out.

Many families will donate spiritual texts and other items to religious institutions or to friends and family.  Although Islam is relatively free from religious artifacts, the Quran, if damaged should be buried at sea or in a river.  The Quran may also be buried but it should be wrapped in something pure, and placed where people do not walk. Damaged Bibles too are often buried to be disposed of respectfully.

If friends or family can’t use religious artifacts, other organizations and institutions such as prisons, community centers, nursing homes, churches, temples, mosques, and synagogues may value these items.