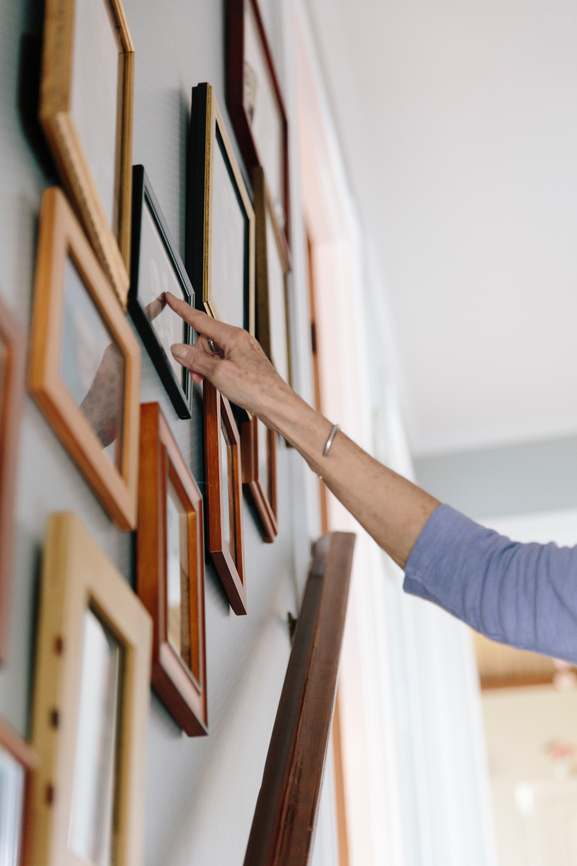 Dividing up a household between adult children, whether the parents are moving into a retirement home or are deceased, can bring up many issues and result in a feud.  Often Mom and Dad have left the estate to be divided equally between the children but that can lead to arguments stemming from who wants what and what promises were made in the past.Keep in mind that although pieces may have sentimental value, they are only things and cannot replace family.  Resentment can build if one family member is perceived to have received more than the others.  For example;  Sue doesn’t have room for the dining room suite but Tom has a large home and so he takes it off everyone’s hands.  They later discover the set had significant value and siblings feel cheated out of part of their inheritance.To avoid situations like this, it is important to take an inventory of the household before anything is sold or distributed.  Without an clear understanding of the value of items, the door opens for inequity and resulting resentment.  Feelings of favouritism from childhood have a way of bubbling to the surface during emotional conflict such as dividing up a parent’s home.There are a number of innovative ways to deal with the disbursal of household items including a mock “auction” in which siblings bid for items they want.  Each child is given the same amount of “money”, for example $10,000, to use to bid on items and each winning bid is recorded.  Grandchildren may choose one item each without charge so long as no adult wanted that piece in the auction.   After the auction has closed, the items nobody claimed can be donated or sold with each child getting an equal portion of the profit.  Liquid assets, such as the proceeds from the sale of a house or property can then be split equally among the heirs after all expenses have been covered.Family members can also draw straws or pick numbers for items that more than one person wants.  Sibling can trade with one another but are not forced to make a swap. This method could lead to one person drawing the short straw too many times and feeling they were cheated.  Ideally, parents should put in writing who gets what and have it witnessed to make it legally binding.  Items that many not have significant resale value but hold high sentimental value should not be overlooked.  The best advise is to keep thing as equitable between siblings as possible, both in monetary and sentimental value.   If all else fails, a trustee can be hired to oversee the division of property.