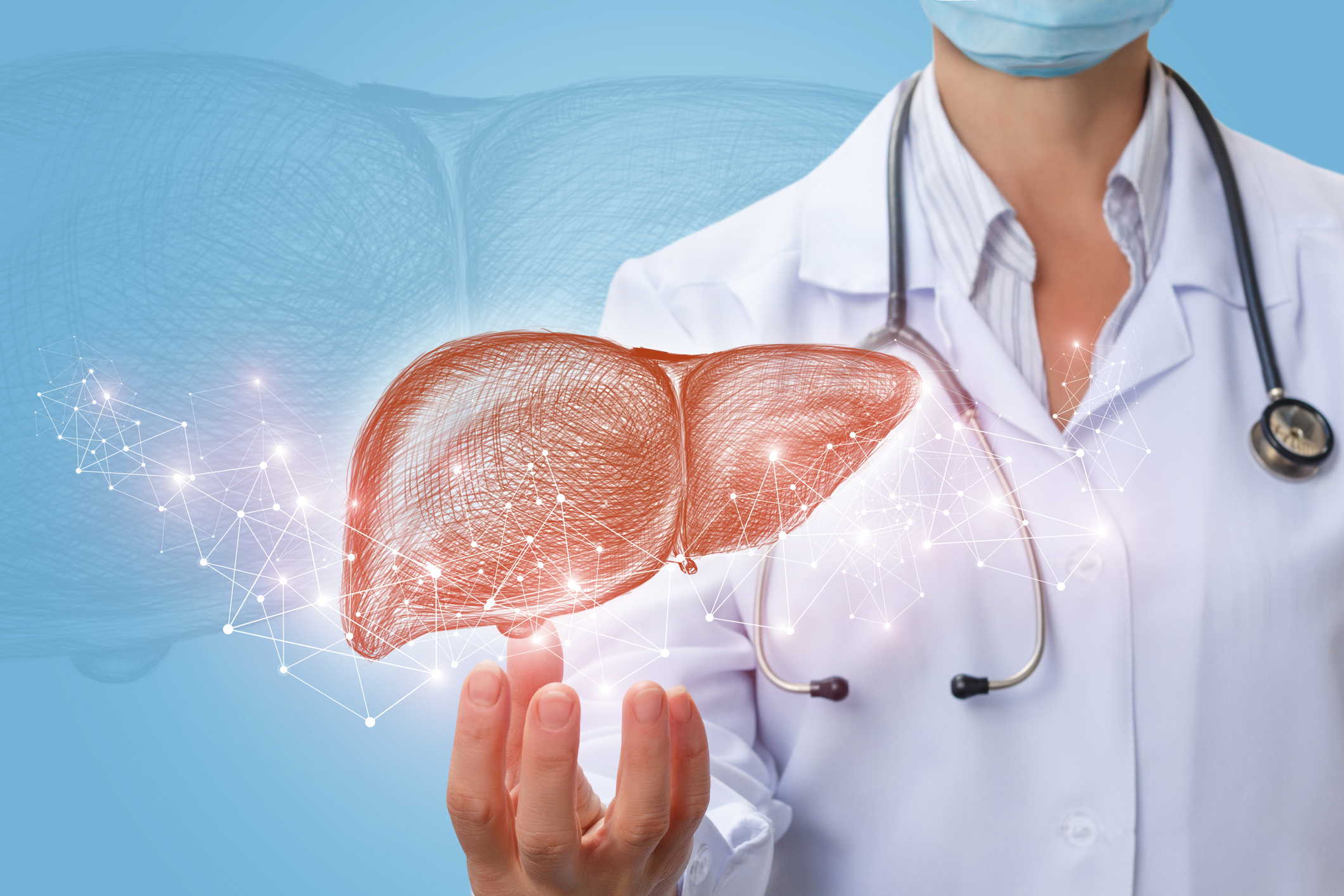 As a growing proportion of the world’s population reaches old age, the incidence of people living with Alzheimer’s disease is soaring, placing a greater burden on individuals, caregivers, and health care systems.  But new research that has discovered a likely cause of Alzheimer’s disease offers hope for new prevention and treatment options.

The Alzheimer’s Association estimates that more than 6 million Americans are currently living with Alzheimer’s and by 2050, the number of people over the age of 65 with this form of dementia is projected to increase to 12.7 million unless there are significant medical advances to prevent, slow or treat the disease.

According to a recent media release from Curtin University in Perth, Australia, researchers have built upon prior studies to identify where toxic proteins that form in the brains of people living with Alzheimer’s disease originate.  By genetically engineering mice to produce human amyloid proteins solely in the liver, researchers were able to show that mice producing lipoprotein amyloid in the liver suffered inflammation in the brain that led to memory loss and accelerated brain cell death, according to lead researcher John Mamo.

The study is a research breakthrough that demonstrates that amyloid causing neuron damage in the brains of people living with Alzheimer’s can originate in the liver and then travel to the brain.

Understanding the “blood-to-brain” pathway of amyloid deposits, a hallmark of Alzheimer’s disease pathology, helps researchers develop treatments with diet and medication that could target lipoproteins that lead to dementia.  The team of researchers at Curtin are now conducting a clinical trial using cardiovascular agents to lower lipoprotein-amyloid production to support cognitive performance.