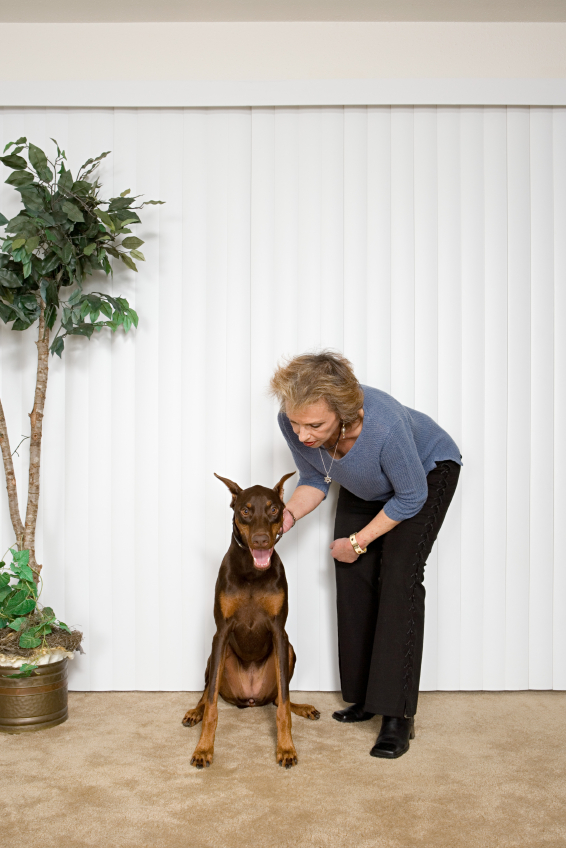 Dogs, as we know, make excellent companions for people of all ages but the fact that they age 7 times faster than we do is a somber reality we accept when adopting a canine companion.  But what if science could help our fur babies stay with us longer and that research could also lead to therapies to delay disease and extend life in humans?  The Dog Aging Project is hoping it’s initiatives will offer just such possibilities in the future.

A recent trial on older mice found the drug, rapamycin, improved heart health and appeared to delay the onset of diseases including some cancers, kidney disease, obesity and Alzheimer’s disease.  Rapamycin is used in high doses in humans to prevent organ transplant rejection and to fight cancer.

Mice were given the drug beginning at 20 months old (equivalent to a 60-year-old human) and the longest lived mice survived approximately 12 per cent longer than the control group.  When given a higher dose at an earlier age, the mice lived nearly 25 per cent longer than the mice who were not given the drug.  In humans, this extra longevity could mean an added decade or two of living with relatively good health.

A subsequent trial, run by aging researchers Matt Kaeberlein and Daniel Promislow at the University of Washington, includes 40 dogs, over 40 pounds and older than six years of age that display apparent signs of aging such as a graying muzzle and stiff joints.

Rapamycin is known to suppress a protein involved in cell growth but the how this extends life is still unclear and the side effects uncertain.  Researchers are hoping to expand to study to include 450 dogs across the United States over a period of five years, pending funding. To learn more about the Dog Aging Project visit http://dogagingproject.com/project-details/ .