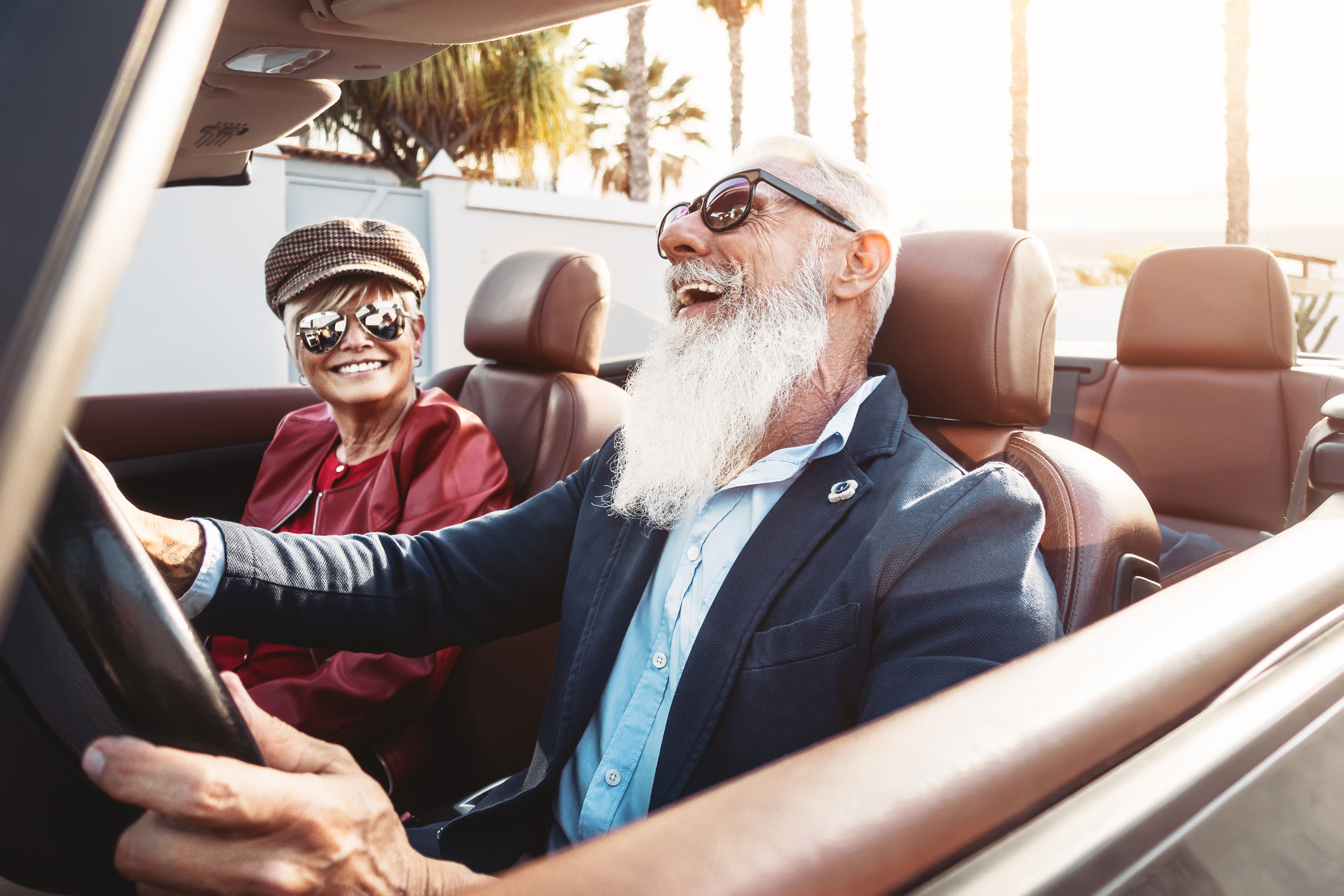 Those with preclinical Alzheimer’s disease tended to drive more slowly, travel less at night, and followed more confined routes.  These study participants also made more abrupt changes while driving and visited a smaller variety of destinations.  Study lead Sayeh Bayat, a Ph.D. candidate at the University of Toronto told the BBC that driving patterns can reveal a lot about an individual’s health.

The data gathered from the GPS monitors was 86 percent accurate in forecasting preclinical Alzheimer’s disease.  Although larger, more randomized studies are necessary to confirm a strong link between driving behaviors and preclinical Alzheimer’s disease, researchers are encouraged that patients could receive beneficial treatment earlier by tracking subtle changes in driving habits, including making lifestyle changes that could help slow the progression of the disease.

How enthusiastic older adults will be about having their driving habits monitored is yet to be determined.  But many drivers already allow auto insurance providers to use telematics or “black-box” devices to monitor driving to lower their premiums.  Accuracy of the information and data sharing that could lead to discrimination are other concerns that will need to be addressed before such a device hits the market.

In the meantime, the National Health Services advises older adults to stay physically, socially, and mentally active to help prevent cognitive decline.  A healthy diet, stopping smoking, and limiting alcohol to no more than one drink per day is also important to support healthy aging and independence.