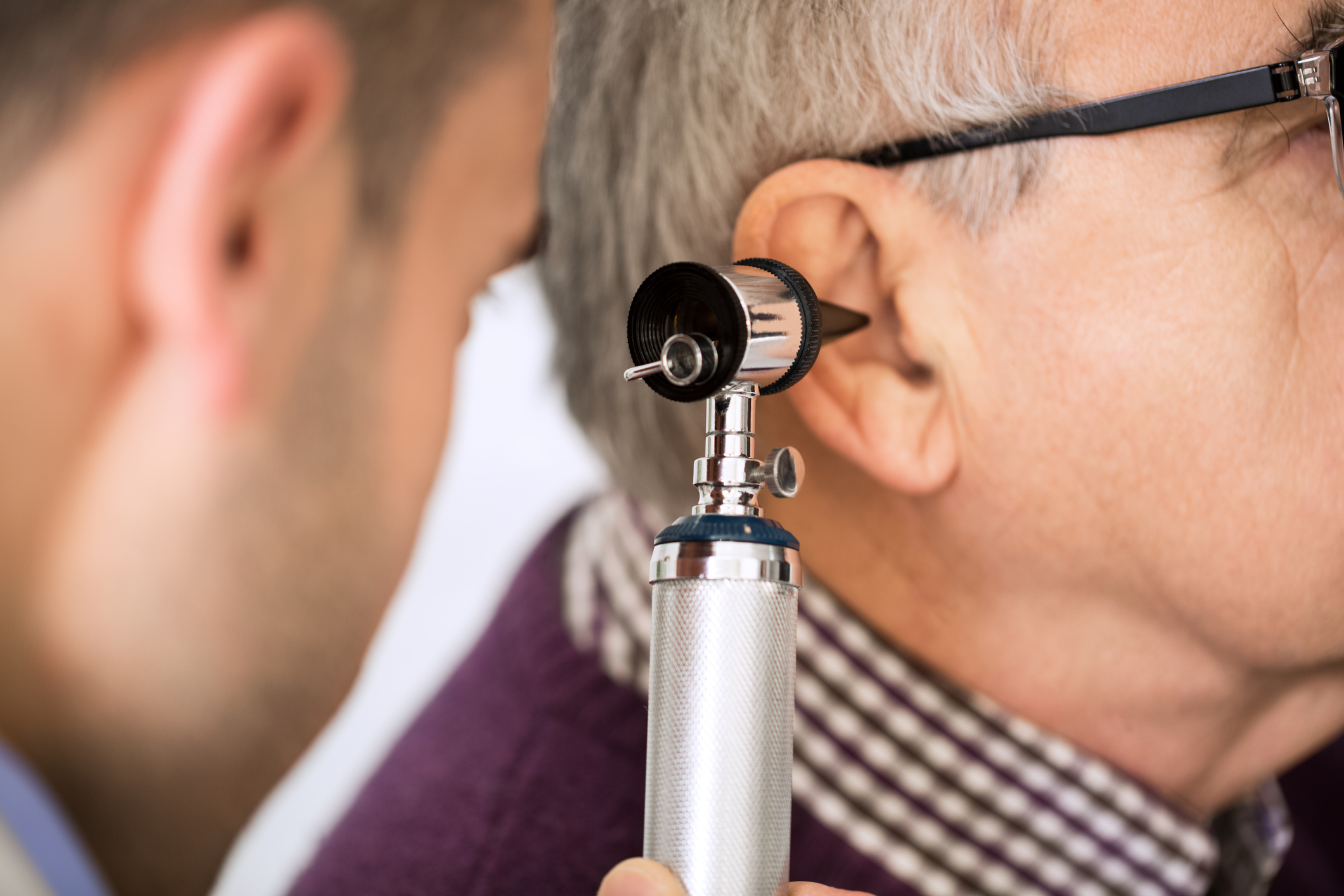 A natural and expected part of growing older is earning a few laugh lines here and there; hopefully more wrinkles were made smiling than frowning but for the most part, they are harmless reminders that time marches on.  But a diagonal crease across the earlobe, especially over the age of 50, may be cause to talk with your doctor.

A number of studies over the past several decades have tried to determine if an earlobe crease is an indicator of heart disease or an increased risk for stroke.  A Frank’s Sign crease of the earlobe was first linked with heart disease in a 1973 open letter published in the New England Journal of Medicine.  Since then, several studies have made a correlation between earlobe creases and cardiovascular causes of death in men and women.  However, other studies suggest that the risk of earlobe creases increase with age as does the risk for heart disease. A coincidence or something more?  The jury is still out.

More recently, a 2017 study, published in The American Journal of Medicine, concluded that Frank’s Sign can predict ischemic stroke and is found in patients with high risk for stroke even without the presence of heart disease.   It is suggested by researchers from the Faculty of Medicine in the Galilee, Bar-Ilan University, Israel, that Frank’s Sign should be added to the list of classic risk factors for heart disease and stroke.

Whether ear creases are a sign of poor circulation as a result of plaque buildup in the arteries, a hereditary trait or a result of sleep habits or heavy earrings, having a deep diagonal crease across the earlobe may be an early indicator of coronary artery disease and metabolic syndrome. Noticing the crease, and it’s possible causes, could lead doctors to open a discussion with patients who may be at risk for cardiovascular disease before symptoms are apparent.

If your ears crease diagonally, it i possible that there are other early signs and symptoms of heart disease.  Beginning with awareness and lifestyle changes, noticing this small wrinkle could be the beginning of a healthier and longer older age.