Many Baby Boomers reached well beyond the traditional retirement age when older adults put off retirement out of financial necessity or because they weren’t ready to end their working lives.  The benefits of working longer, even with an adjusted schedule and workload, include greater social interaction, a sense of purpose, and according to recent research – slower cognitive decline.

According to a recent study at Binghamton University in New York, early retirement can accelerate cognitive decline in older adults.  In regions where the aging population is rapidly increasing, new retirement programs created to alleviate poverty in old age have led to an unanticipated decline in cognitive function among retired seniors.

Researchers used Chinese governmental data on the implementation of a new pension program and found the program led to a higher rate of delayed recall – a significant indicator of cognitive decline and an important predictor of dementia.  The program had more negative effects on women, and although pension benefits may improve overall health, mental fitness and social engagement suffered.

While some older adults would like to keep working but aren’t able because of health problems or ageism in the job market, others took a win during the recent North American housing boom and finally enacted their retirement dreams.  It’s vital to enter retirement, whether by design or not, with a plan to stay engaged and purposeful in later life.  Research continues to demonstrate the importance of remaining physically and mentally active in retirement and continuing to find opportunities for social engagement and connection.

Volunteering, working part-time, playing a team sport, joining a book club, or taking classes can help older adults thrive after retirement.   Seniors may even find a passion project evolves into a second-act career that delivers unexpected joy and fulfillment.  Time and again, the adage – “Use it or lose it” holds true in regard to aging well. Finding ways to challenge yourself both intellectually and physically will not only improve daily function but will also help to boost life satisfaction and contentment. 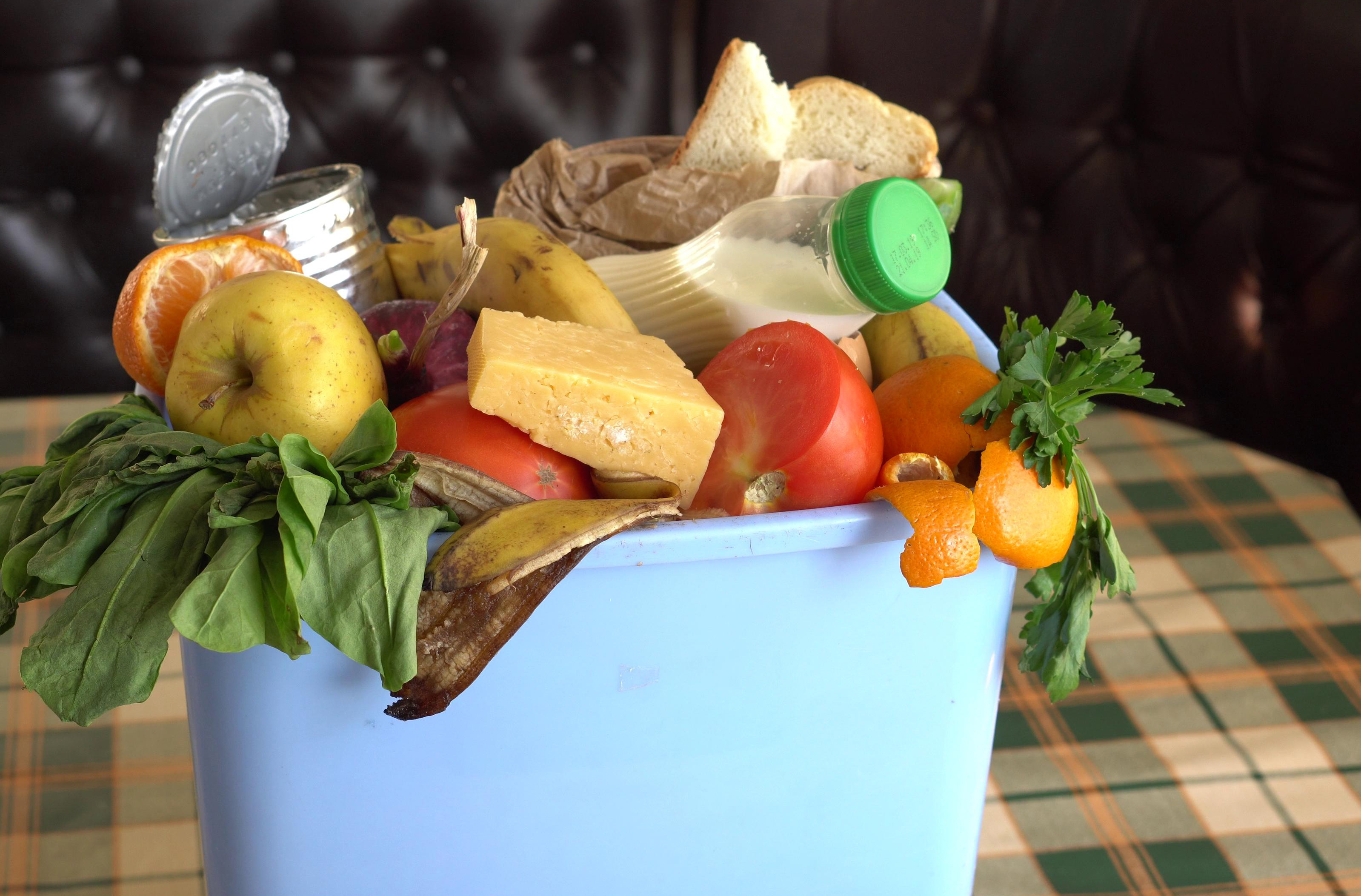