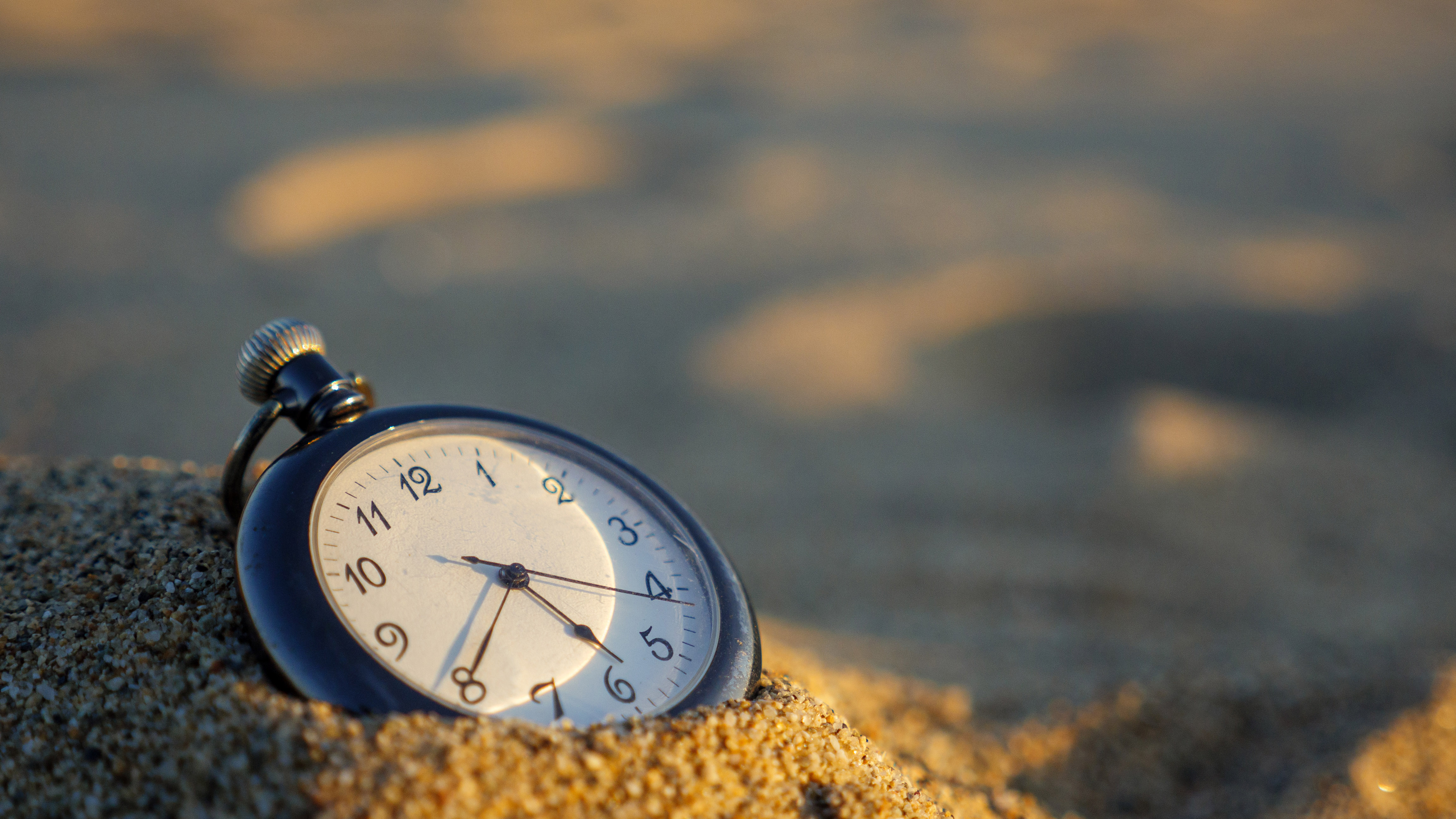 Have you fallen into the habit of eating later? With so much conflicting information circulating about what constitutes a healthy eating plan, it can be difficult to decide whether to avoid carbs at all costs, eat a plant-based diet, or give intermittent fasting a go.  For every diet regime, there seems to be another that claims the opposite approach is healthier.  It can be frustrating and confusing.   But a new study may help shed some light on the lifestyle habits that can make it more difficult to burn off calories and increase food cravings and appetite.

According to a recent Everyday Health report, new research published in the journal Cell Metabolism found that eating later in the day doubled the odds of study participants being hungry and craving food more.  The group that ate later in the day also experienced more than doubled cravings for starchy foods and meat, and salt cravings increase by 80 percent.

For the study, 16 overweight and obese adults were divided into two groups; one ate three daily meals at 9 a.m., 1 p.m., and 4:40 p.m. while the other group started eating at 1 p.m. and ended at 8:30 p.m.  Both groups ate identical meals and followed a strict sleeping schedule.  Study participants documented their hunger cravings, provided regular blood samples and had their body temperature and energy expenditures assessed.   Researchers also collected samples of adipose tissue – the fat that accumulates around the waistline linked to several chronic health conditions including cardiovascular disease, dementia, and some cancers.

Researchers also found that the group that ate later had significantly lower levels of the hormone leptin, which signals satiety.  People on the later eating schedule also burned 5 percent fewer calories during the day than the group that ate on an earlier timetable.  Analysis of fat samples found genes expressed that promote fat growth in the study participants that followed a later eating schedule.

Limitations of the study included its small size and relatively short duration.  And when participants were in the lab, they were not given unlimited access to food as would be the case in their home settings.  Sleep, light exposure, calories and physical activity, along with the eating schedule were also tightly controlled in the lab setting.   But the work does pave the way for larger-scale studies to help researchers better understand the environmental and behavioural risks and biological conditions that contribute to obesity.