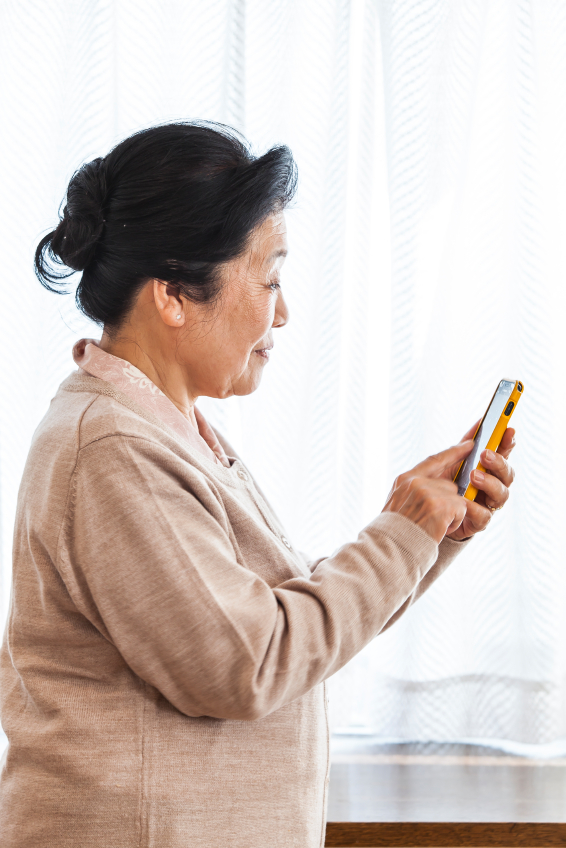 Elder abuse is a growing problem among our aging population and American lawmakers are pushing for legislation that would help protect seniors from scam artists that seek to rob them of their life savings.

Because seniors often have a nest egg and are less likely to report fraud, they are very attractive to con artists.  According to MetLife research,  Americans over the age of 60 lost nearly $3 billion to financial abuse in 2010.

Much the same as convicted sexual predators are placed on a national list to protect the public, Florida Rep. Gwen Graham has introduced a proposal that would create a public registry of criminals found guilty of fraud or abuse against seniors.  It is hoped that by creating a searchable list of elder abuse offenders, the U.S. Justice Department could help thwart physical and financial crimes against older people.

Providing vulnerable seniors with education and information about scams and how to protect themselves is also an important part of solving the growing epidemic of elder abuse.  Kentucky Attorney General Andy Besmear has created a text scam alert service in his home state.  To receive text or emails notifying you of local and national scams, visit http://ag.ky.gov/scams/Pages/default.aspx or visit the Federal Trade Commission website at: https://www.consumer.ftc.gov/scam-alerts for more information about scams making the news and how to protect yourself from fraud.