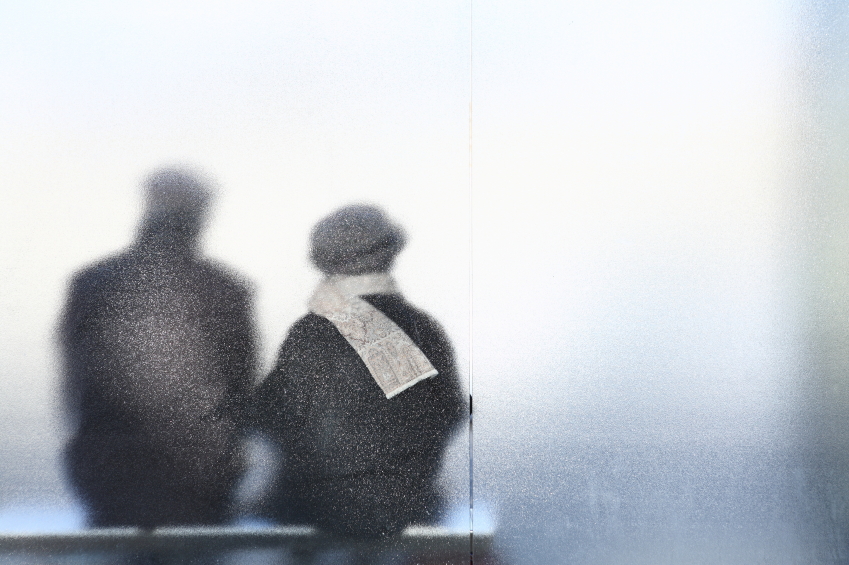 The month of November is known of late for men growing mustaches to raise awareness about  testicular and prostate cancer as well as other men’s health issues.  One of the calls to action endorsed by the Movember campaign is funding programs that support men getting the help they need to face mental health problems including depression.

According to an article in the December 2011 issue of the BC Medical Journal, suicide was ranked as the seventh leading cause of men’s death in 2007.  Coined the “silent epidemic”, suicide-related health problems largely go untreated due to men’s reluctance to seek help due to the stigma they feel surrounding mental health issues.

Those most at risk for suicide among North American men are in their teen and young adult years as well as elderly white males.   The highest rate of completed suicide in Canada is among men over the age of 80, according to a CTV report from October 7, 2011, and every week 10 seniors over the age of 60 die by suicide.

Seniors who live alone, have lost their spouse or their friends and those with health or cognitive decline are at particular risk.  Many times, depression in the elderly goes untreated, chalked up to a natural part of getting old.

To learn more about suicide prevention among older adults, the Canadian Coalition for Seniors’ Mental Health has put together a guide designed to help family members assess suicide risks and take preventative measures.  To read the guide online or download visit: http://www.ccsmh.ca/pdf/ccsmh_suicideBooklet.pdf .