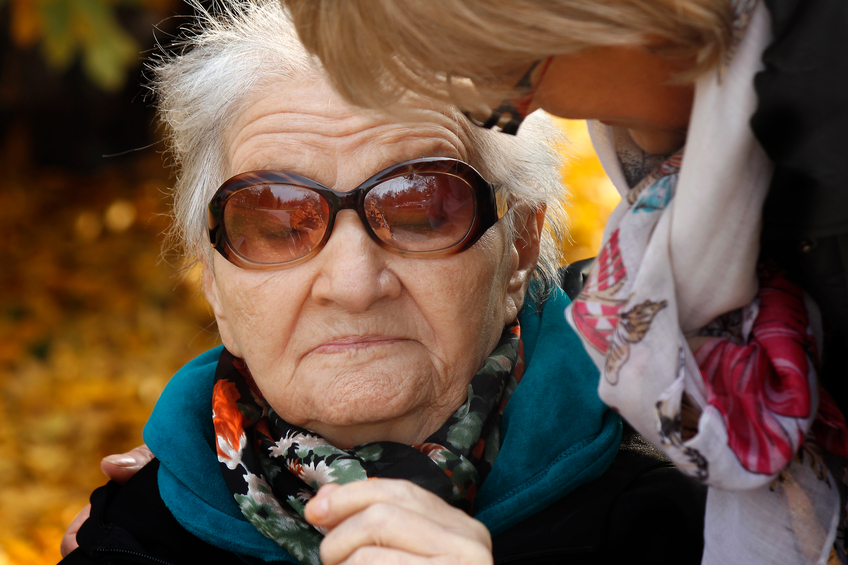 As we witness a rapidly “greying” of the world’s population, how we talk to and behave towards society’s elders is becoming increasingly significant.  And as the baby boomer generation enters retirement age, they are unlikely to endure being treated like children because they have more “snow on the rooftop” or might require a hearing aid.

Elder etiquette, treating older adults with the respect, dignity and patience they deserve, may not always come naturally to younger generations that can, at times, be impatient and dismissive of elderly people and their abilities.

Although caregivers, friends and family may think they are being kind, talking to elders using terms we usually reserve for children such as “sweetie” or “dear” can be demeaning to older adults.  According to a study by Yale University, “elderspeak” can not only infuriate competent seniors but cultivating negative stereotypes about aging can also affect the health of older adults.

Researchers found that seniors with a positive attitude about growing older lived an average of 7.5 years longer than those with a negative view.  And seniors with mild to moderate dementia were found to become uncooperative and even aggressive when their caregivers infantilized them. While it’s important not to mumble under your breath when talking with an older person, speaking unnecessarily loudly or slowly or assuming they can’t use technology can also be perceived as disrespectful.

By 2050, Americans over the age of 65 will comprise 21 per cent of the U.S.  population and the aging population is exploding worldwide.  By treating elders with dignity and avoiding patronizing behavior, society as a whole can better embrace old age and in turn make it a time to look forward to instead of dread.  Empowering seniors will benefit us all. 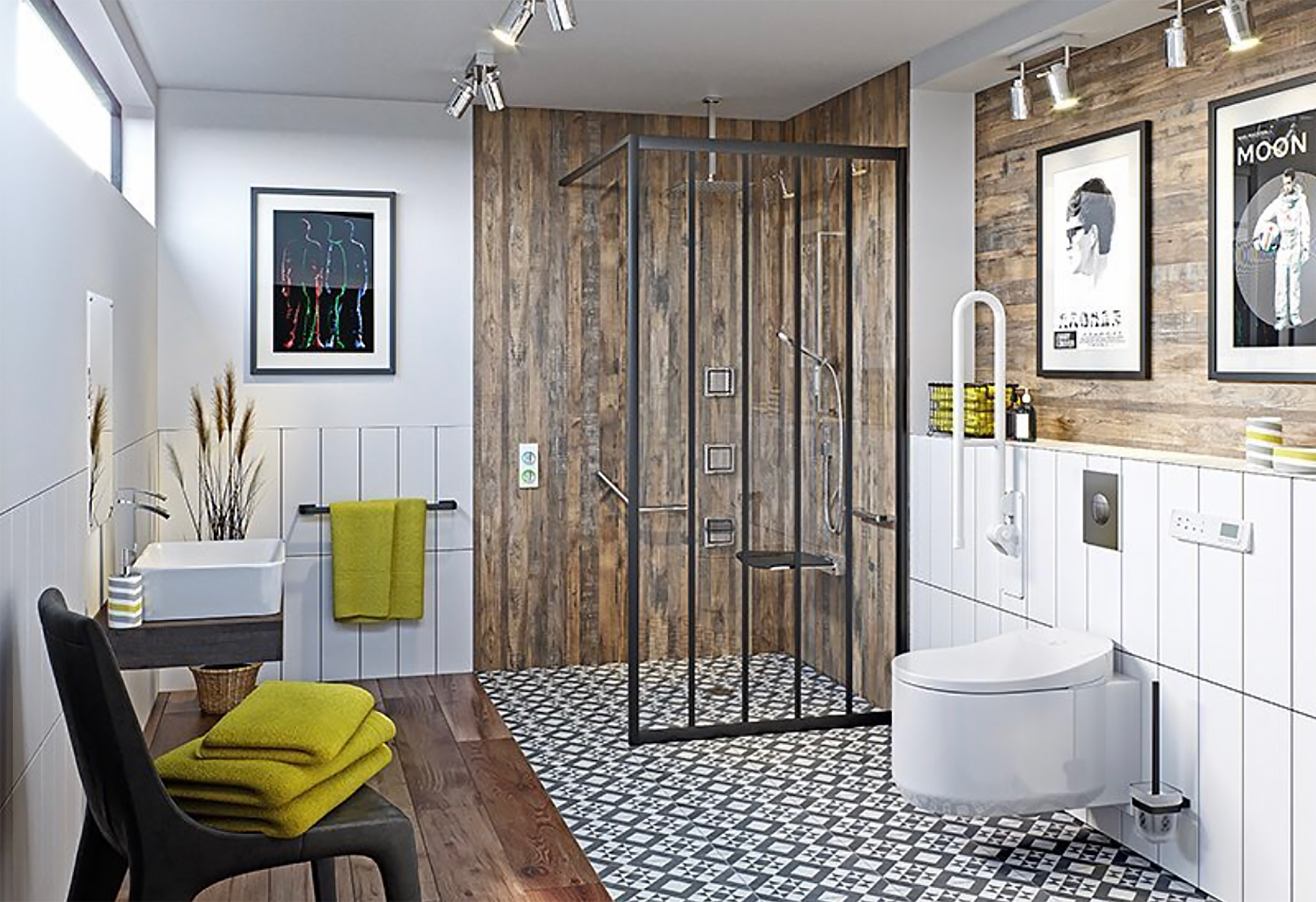