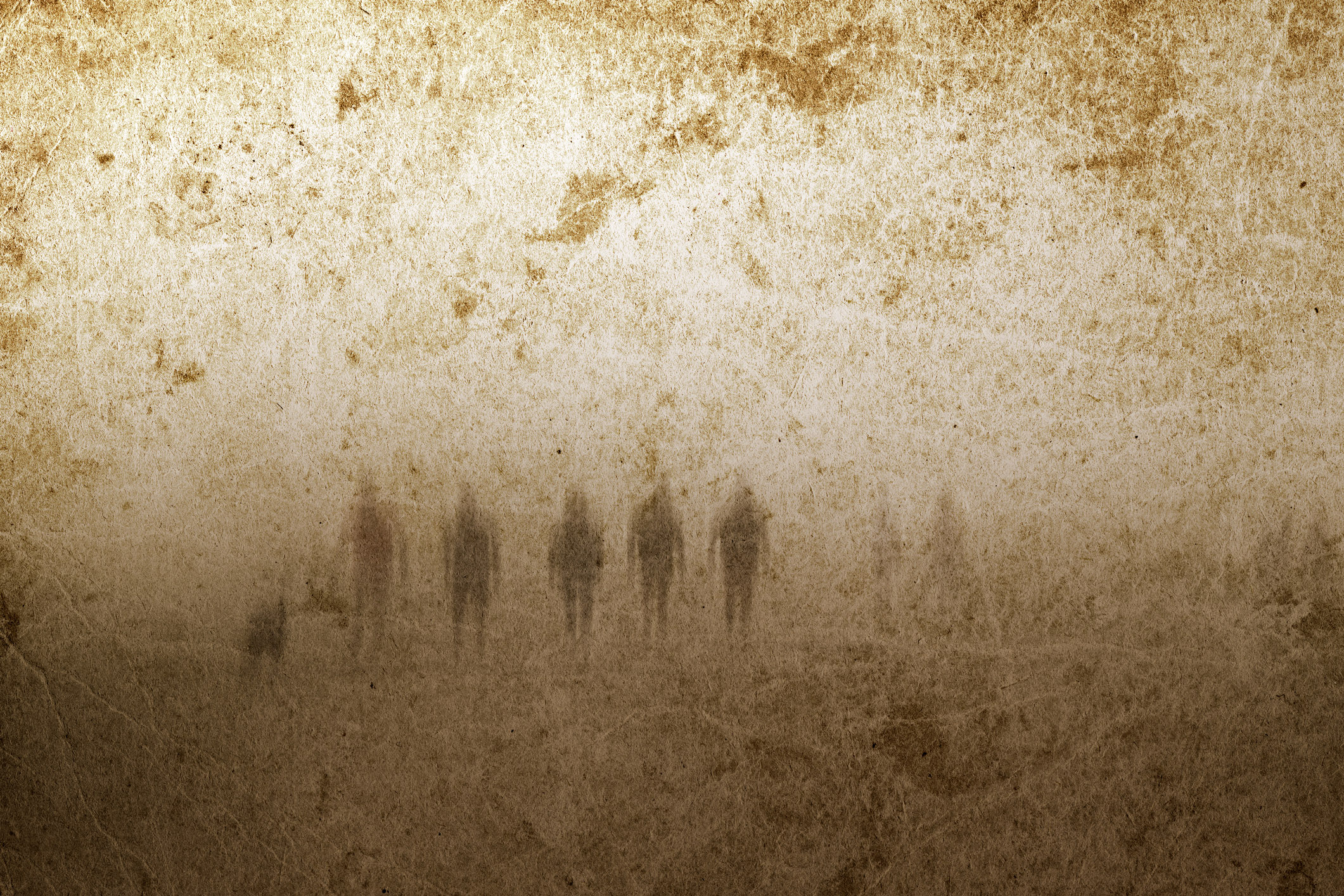 A little known and often unnerving end-of-life phenomena has recently become the subject of a study that focuses on patients nearing death who report seeing and even talking with deceased loved ones.

Frequently attributed to dementia or a side effect of medication, it is not uncommon for terminally ill people to have visions or dreams of long-departed family, friends, or even themselves as young children.   Nearing Death Awareness can often comfort a dying person with happy and reassuring conversations which help usher in death while alleviating fear.  They should not automatically be dismissed as nonsense.  Most hospice care workers will agree that visitors should go along with what patients say they see or hear.   Sometimes the visions can be upsetting and caregivers or loved-ones will need to respond in a way that will provide comfort, even if none of it makes sense, in order to avoid increasing fear or anxiety at approaching death.

According to a recent report in the Washington Post, a small study of hospice patients in 2014 found that end-of-life dreams and visions are commonly and universally experienced by dying individuals across cultures and throughout history.   Most participants in the study, out of the Center for Hospice and Palliative Care in New York, reported experiencing at least one dream or vision and all said the experiences felt very real.  Dreams of deceased relatives, friends or pets were usually comforting and increased in frequency as death approached.  Visions of past pain or suffering were often replaced with neutral or happy dreams that gave dying patients a sense of reunion, healing and forgiveness nearing the end of life.

If a dying loved-one says they are talking with their long-deceased aunt, don’t be surprised or let it cause too much concern.  Deathbed visions can give terminally ill patients peace and a feeling of being loved nearing the end.   They are also significant to caregivers as a signal of the approaching end-of-life.   Nearing Death Awareness is frequently reported by patients with calm, clarity and joy and is distinct from confusion, which leaves people agitated, detached and unaware of their surroundings.

To hear more about the dreams and visions of the dying, watch Dr. Christopher Kerr speaking about Nearing Death Awareness in his 2015 Ted Talk here.