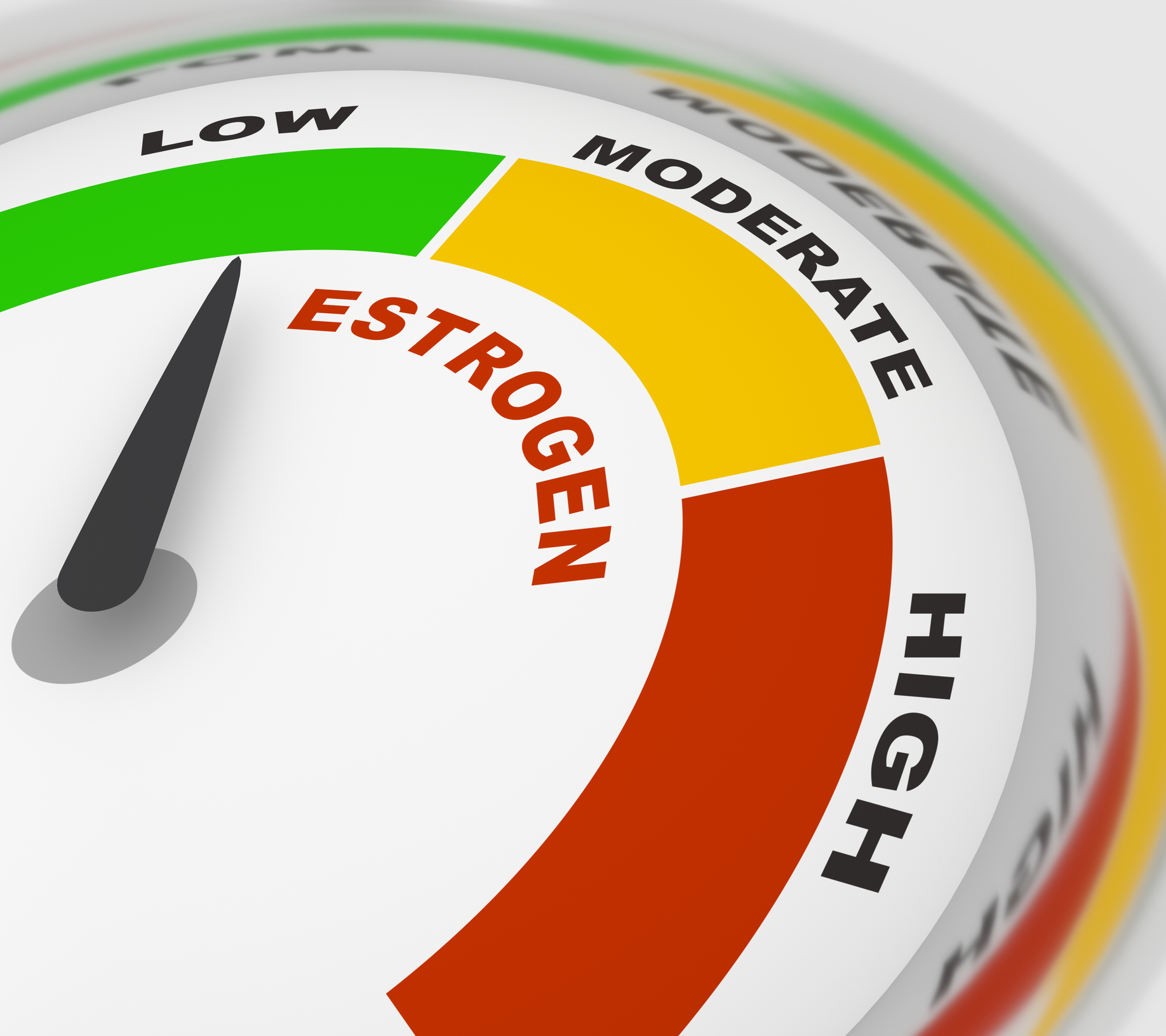 Post-menopausal women often experience weight gain and bone loss when estrogen levels drop, and people generally accept that metabolism slows down around the same time.  But newer research has found that inactivity may be the primary culprit for weight gain, and hormones can influence the brain and how motivated older adults are to move more often.

We know that regular physical activity, along with a healthy diet, is a cornerstone of healthy aging.  But many women find that after menopause, it takes a bigger nudge to commit to regular exercise, and scientific research is helping us to understand why the drive to move slows down in older age.

According to a recent New York Times Phys Ed report, for nearly 100 years, researchers have been aware that female mammals tend to be most physically active just before they ovulate –  when they are searching for a mate.  In subsequent studies, researchers found that lab animals’ activity would rise and fall in alignment with their estrogen levels.

These studies paved the way for new research at the University of California, San Francisco where scientists explored how estrogen might influence brain cells to stimulate physical activity in living lab animals.  In healthy adult female mice, when estrogen was chemically blocked, activity levels nearly immediately dropped. As researchers studied the animal brains,  they found when estrogen was absent the gene Mc4r (melanocortin-4) that is associated with food intake and regulation of body weight became inactive.  When estrogen was present Mc4r produced extra proteins that caused the mice to be more active.

Using sophisticated technology, researchers were then able to pinpoint and reprogram specific genes and neurons in the lab animals, leading once sedentary female mice to become nearly twice as active.  Although more study that includes humans is needed, the research is exciting and may lead to beneficial therapies that could help older women stay more active and healthy following menopause.

As the scientific community learns more, older women can talk with their doctors about the benefits and risks of hormone replacement therapy and explore ways to boost motivation to stay physically active.  Many people find that having a regular walking buddy helps them stay committed, and others find activity trackers or a fitness diary can help keep them on track and accountable.  Making activity a regular part of your daily routine also makes it less likely that you will get sucked back into the couch or computer screen.  Even if you must walk, swim or cycle indoors during the winter, keep moving – your older self will thank you.