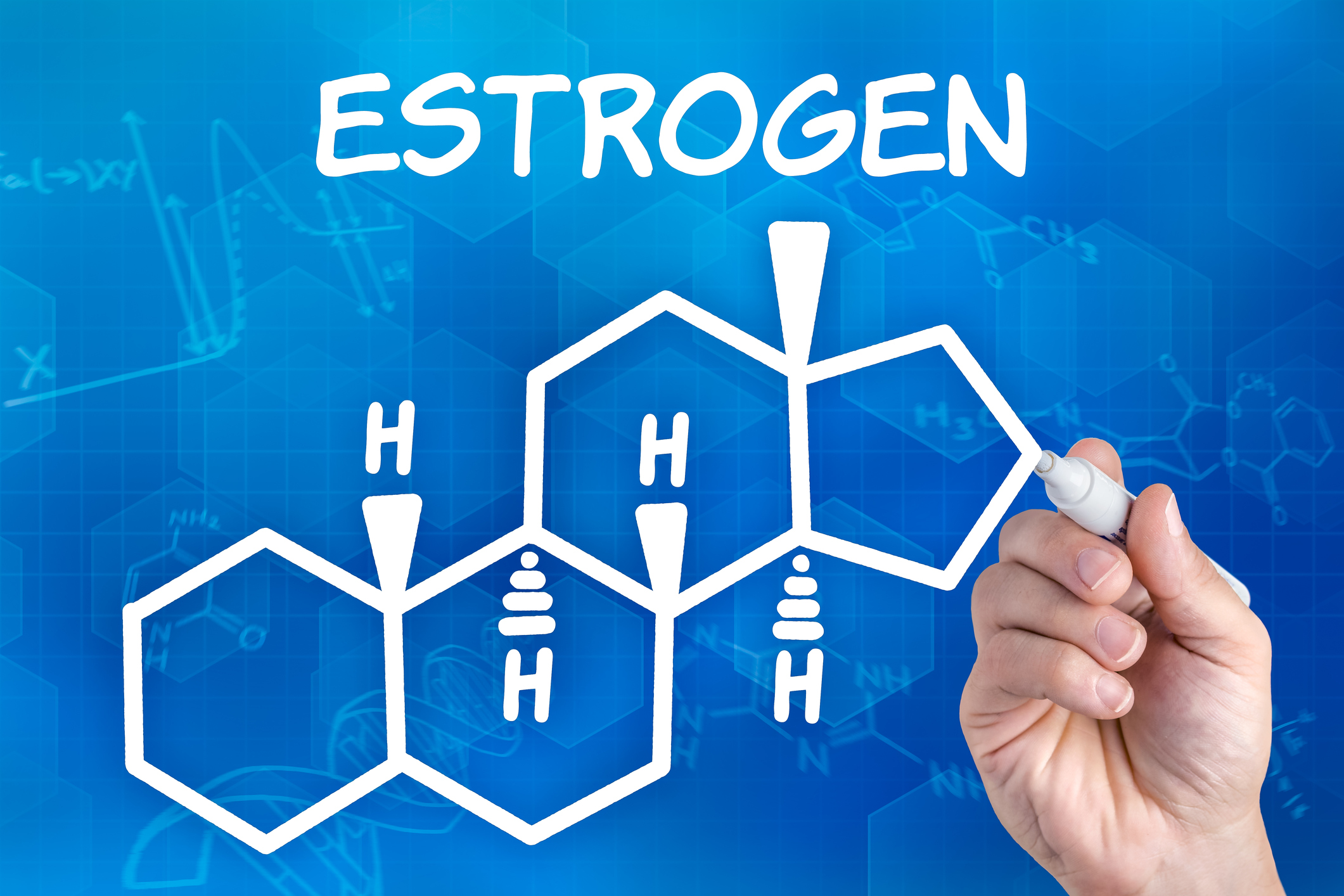 Nearly two-thirds of Americans with Alzheimer’s disease are women and the chances of developing AD increase significantly over the age of 65, doubling every five years.  But new research into female sex hormones may lead to treatment options that could protect women against dementia, if given at just the right time.

Several recent large-scale studies link a woman’s reproductive history and exposure to female sex hormones with her risk for dementia.  According to a California study of nearly 15,000 women, having three or more children is associated with a 12 per cent lower risk for developing dementia.  And women who started to menstruate earlier and entered menopause later were also less likely to have Alzheimer’s or other dementias.   Women who began menopause at age 45 or younger however, appear to have an increased risk for dementia of 28 per cent, according to the same study.

Once routinely used to treat symptoms of menopause, hormone replacement therapy is less commonly used by older women today because it can increase the risk for blood clots, heart attacks, strokes, breast cancer and gallbladder disease. A landmark study, published in the JAMA in 1998, found that HRT increased the risk for coronary heart disease by nearly 50 per cent over a placebo.

But more recent studies of hormone therapy using estrogen alone could help women in the menopausal transition. Newer research data supports the theory that hormone therapy, especially using estrogen alone without progesterone, could help women between the ages of 50 and 54 by reducing hot flashes and preserving memory and mental function.  According to the Mayo Clinic, if hormone therapy is started before the age of 60 or within 10 years of menopause, the benefits may outweigh the risks.  It’s important to have ongoing discussions with your doctor regarding the benefits and risks of HRT as research progresses and recommendations change.