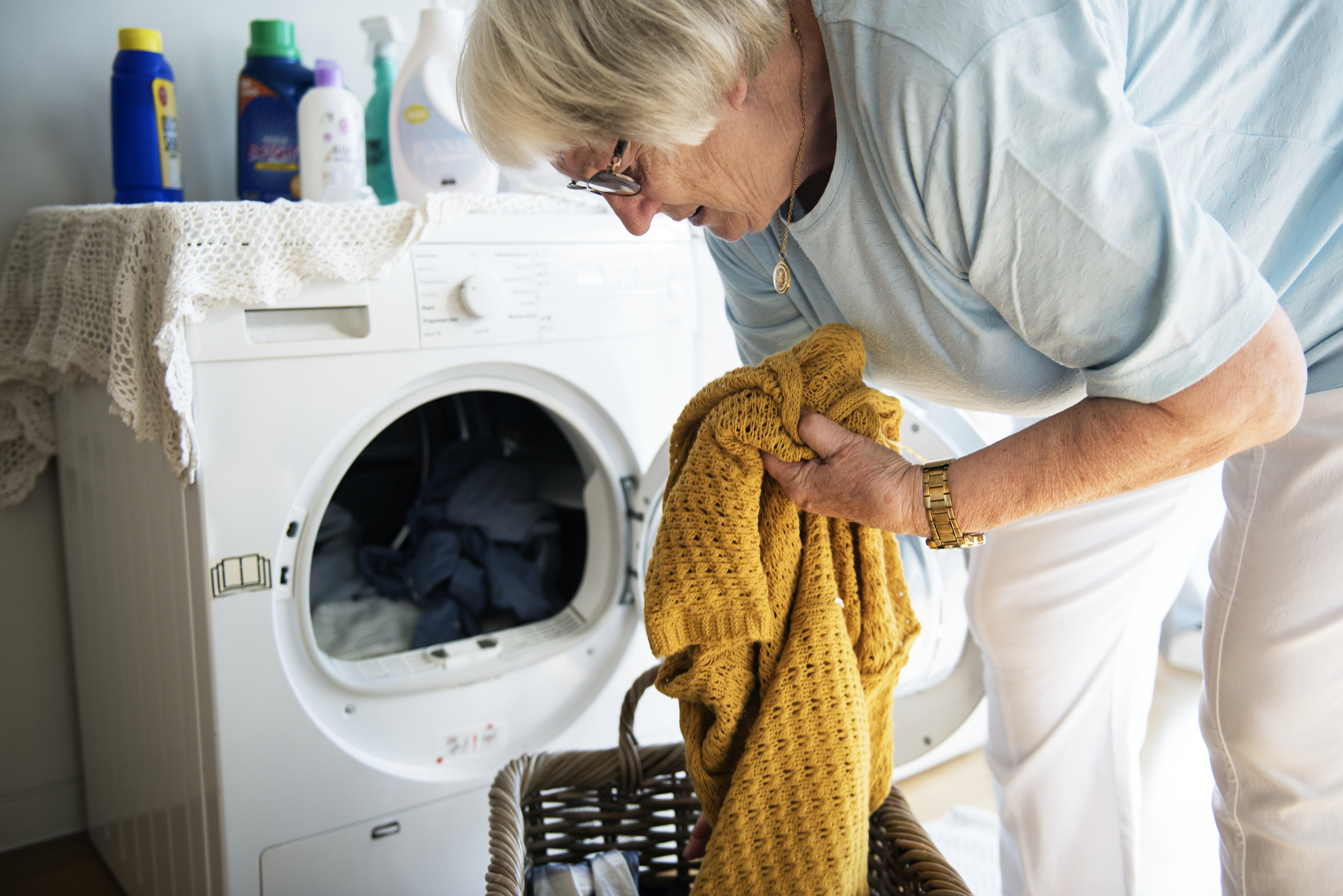 If sitting is the new smoking, then it stands to reason that movement is an adult’s best weapon against loss of physical function and cognitive decline.  And new research has found that regular exercise, even light housekeeping chores that keep you moving, can help protect seniors against the signs of dementia.

According to a recent National Public Radio report, a study out of Rush University Medical Center in Chicago discovered that more daily movement was liked with better thinking and memory skills in study participants.  A group of 454 adults over the age of 70 were followed over a period of 20 years.  Data collected from activity monitors worn by participants along with annual cognitive tests demonstrated that even light activity can help protect the brain from signs of dementia.

The study found that even seniors who had signs of degenerative changes in the brain associated with Alzheimer’s disease but who remained physically active demonstrated less cognitive decline.  Researchers believe physical activity may be protective against Alzheimer’s disease, allowing the brain to circumvent any physical damage.   And although regular moderate to intense exercise is beneficial, even light exercise around the house such as sweeping, vacuuming or cooking can help older adults lower their risk for cognitive decline.

In past research out of the University of Pittsburg, walking three days a week for 45 minutes was found to increase brain volume among adults over the age of 65.  In late adulthood, the hippocampus shrinks, leading to an increased risk for dementia and memory problems, but regular aerobic exercise can help increase brain volume and improve memory function. In both studies, movement helped protect the aging brain against cognitive decline.

Even if you aren’t able to walk briskly for the recommended 30 to 40 minutes each day, adding more activity gradually into your daily routine can offer significant benefits for your heart and your brain.   Try parking farther away from the entrance to stores, take the stairs whenever possible or enlist a friend to join you for a walk around the or at the mall during winter months.  Get up and walk around after 30 minutes of watching television or using the computer; you can even set a timer on your phone.  Or make a habit of taking your phone calls while standing or walking.  Check out more tips for staying active by following this link to the American Heart Association website.