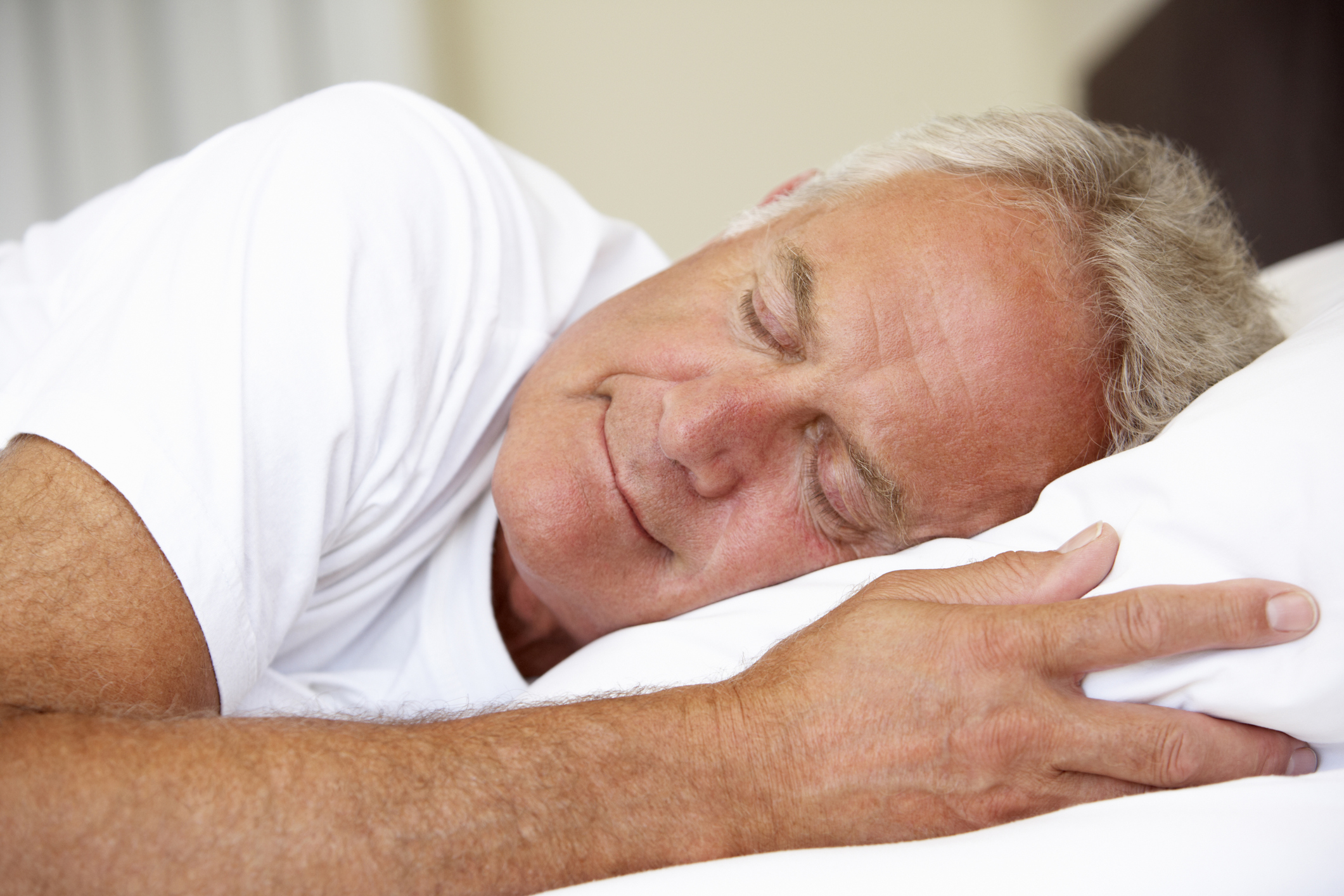 Most often we hear that getting enough rest, no less than seven hours each night, is crucial for maintaining overall good health but a recent study has found that elderly men and women who sleep too much may have an increased risk for dementia.

According to a study of nearly 2,500 elderly participants, published online in the journal Neurology, those who slept more than nine hours a night and had lower levels of education had a six times greater risk of developing dementia.

Researchers followed participants over more than a decade analyzing data from the Framingham Heart Study.   Seniors studies who said they had an increased sleep duration at the time of their second interview showed a higher risk for dementia, leading researchers to suggest that patients who tell their doctors they are sleeping longer and have noticed cognitive changes could be showing early signs of dementia.   Older participants with longer sleep habits also had smaller brain volumes.

The study does not claim that longer periods of sleep are harmful to the brain, but by noticing progressive changes in sleep habits, older adults could be screened for dementia, allowing for earlier treatments.   Sleeping longer may be a early marker of neurodegeneration.  To read the full study, visit the Journal of the American Academy of Neurology by following this link.