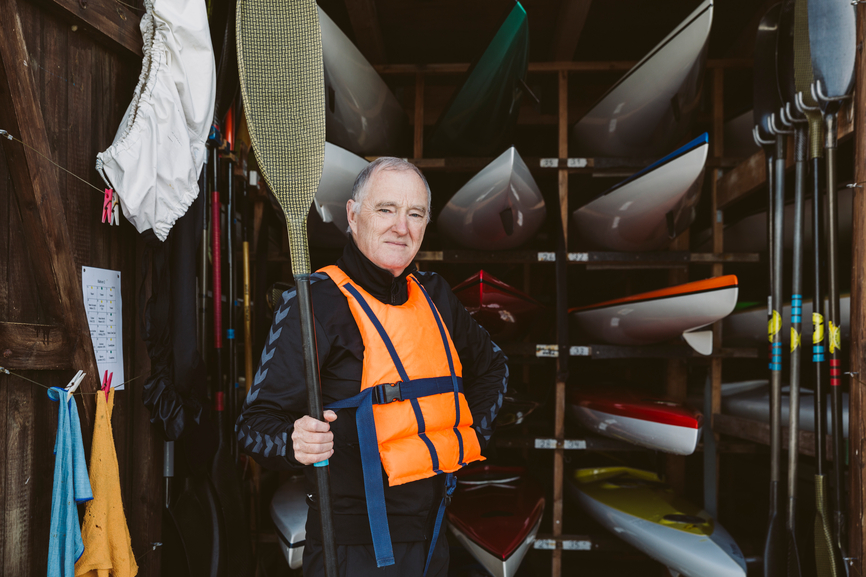 A recent Finnish study, published in the JAMA (Journal of the American Medical Association), found that exercise which strengthens muscles is of greater benefit to seniors at risk for falls than vitamin D supplements alone.

While the addition of vitamin D to the diet promotes bone density, it alone only decreased the risk of injury from a fall 16 per cent. However, when the supplement was combined with exercise, patients were found to be 64 per cent less likely to sustain an injury.

Those taking a placebo or only exercising saw a 54 per cent decrease in the likelihood of sustaining an injury from a fall. Vitamin D, when added to a diet was only found to be of benefit if it was lacking from the subject’s diet. At present, The American Geriatric Society recommends vitamin D supplements for patients at high risk for falls.

The research, conducted between 2010 and 2013,  surveyed 409 woman between the ages of 70 and 80 living at home. Over the span of two years, subjects participated in regular activities consisting of weight training and exercise focusing on agility and balance. The muscle strength and balance developed by regular exercise helps prevent falls in seniors.