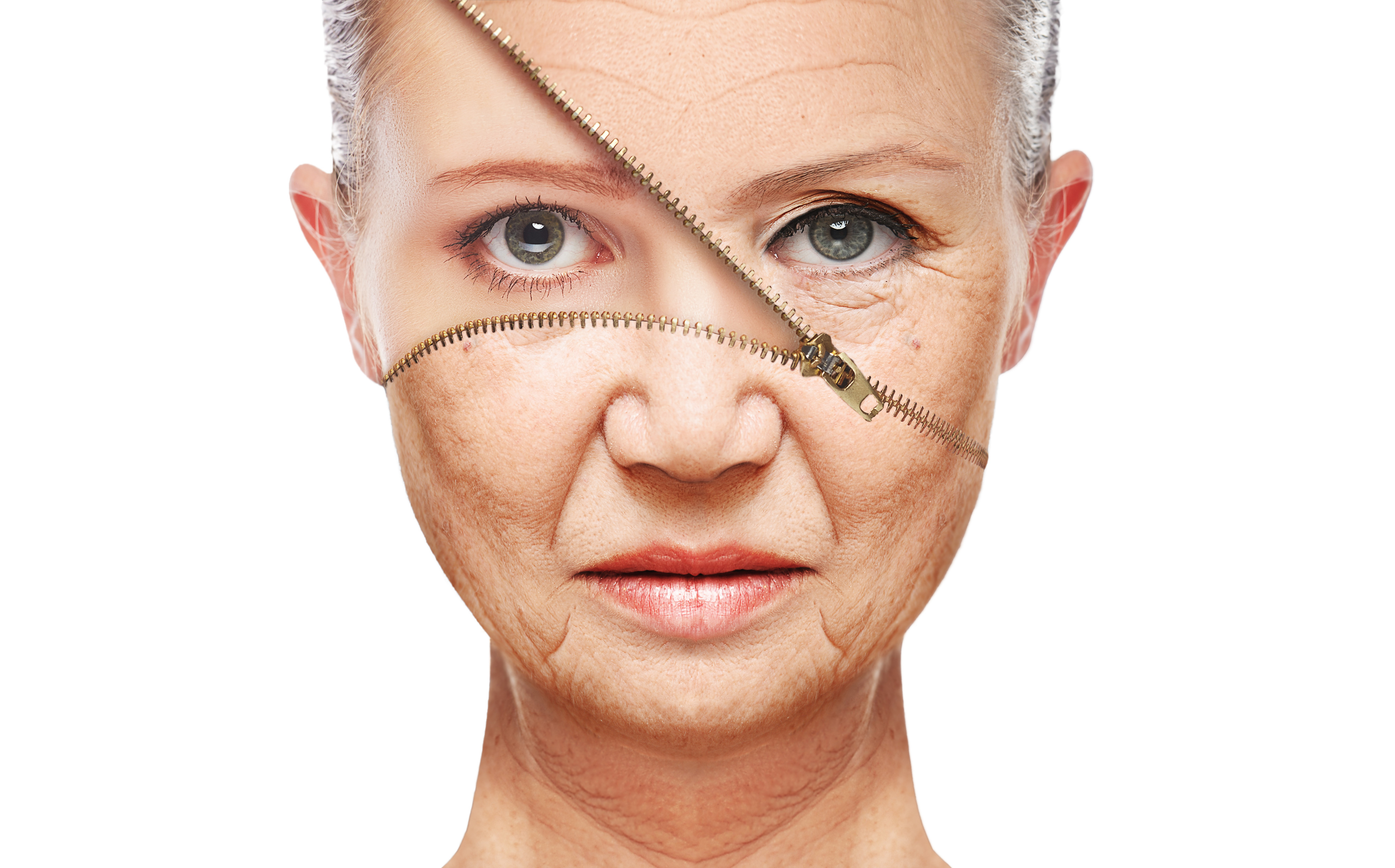 With a growing proportion of the population comprised of adults over the age of 65, researchers are continually striving to help seniors live healthier, more productive and longer lives.  Exercise, diet and other lifestyle choices make a significant difference in how older adults experience aging.  But some vulnerable seniors may need added protection and two experimental drugs could help elderly adults resist common infections by improving immune function.

A new study, published in the journal Science Translational Medicine, tested low doses of two drugs; one used to treat cancer and another used to prevent organ rejection in transplant patients.   A group of 264 participants over age 65 were given a daily dose, for six weeks, of one or both of the drugs or received a placebo.  The study participants were followed for the next year to determine if there was any difference in reported infection and to evaluate how their immune systems responded to a flu vaccine.

At the end of the study, the people who received both drugs reported 40 per cent fewer infections such as colds or bronchitis than those who received a placebo.  Because elderly adults are more susceptible to respiratory infections and flu, this could be an important discovery to protect vulnerable seniors from infection.   According to a recent NPR report on the study, respiratory tract infections are the fourth leading cause of hospitalizations in adults over age 65 and a major cause of death.

The study subjects who were on the combination drug regime also had a 20 per cent increase in the production of antibodies after they received a flu vaccine.  And although the drug therapy was only given for six weeks, the effects lasted for a full year.

Not only do the two drugs tested, known at TORC1 inhibitors, appear to rejuvenate the aging body’s immune system, they may also have an anti-aging effect and could one day help extend life.   Research is planned to continue and will evaluate if the drugs work better in specific groups of older adults, such as seniors over the age of 85 or people with other chronic illnesses including asthma, diabetes or heart failure.