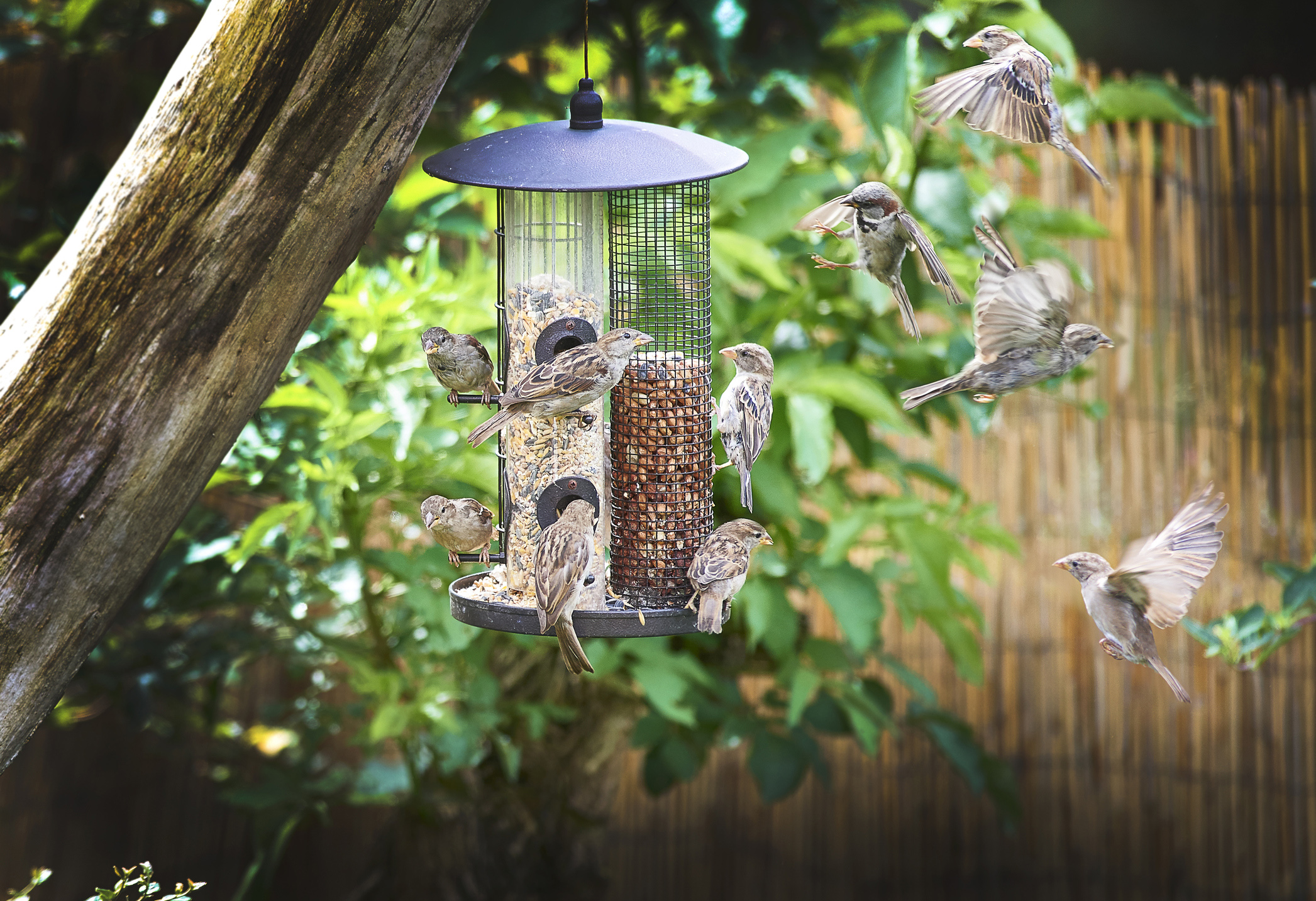 April is an exciting month for nature lovers – plants, trees, and flowers are coming into bud and bloom and animals are busy building nests and foraging for food.  But the current avian flu spreading across North America has experts urging residents to take down bird feeders and baths to slow the spread of the disease.

According to the Michigan Department of Natural Resources, the bird flu (H5N1) is a highly contagious virus that has been confirmed in wild birds and domestic flocks throughout the United States and Canada.  To help stem the spread of avian flu, experts are advising that people remove bird feeders and baths for a few months or until the virus spread diminishes.

With warmer weather, birds will have plenty of natural food sources so many people already plan to take down their bird feeders in the spring.  But for those who choose to keep their feeders up, the DNR is asking residents to clean feeders once a week with a diluted bleach solution and rinse well.  Any birdseed that has fallen below the feeder should be cleaned up frequently to prevent large numbers of birds and other wildlife from gathering.  Wild birds should not be fed near domestic flocks to prevent the spread of bird flu.  Hummingbird feeders pose a lower risk than general feeders but should be cleaned daily in an abundance of caution.

The H5N1 virus has been previously detected in cats and dogs, as well as humans, rats and mice, weasels, ferrets, and pigs, according to the Canadian Food Inspection Agency.  Pet owners should contact their veterinarian if they have any concerns about the health of their pet.  Although the risk of transmission is low, a pet that eats contaminated wild birds or poultry could be infected.  Keep stray cats outside the house and dispose of any sick or dead birds with plastic gloves and plastic bags to be collected by an animal health agency.

Although as of today, no human cases of the virus have been detected in the U.S., according to the Centers for Disease Control, all poultry and eggs should be handled and cooked properly at a temperature of at least 165 degrees Fahrenheit.  Any unusual deaths among the wild bird population should be reported to the local DNR.  To date, 27 million U.S. cases of avian influenza have been reported in backyard and commercial poultry.

Read more about the current bird flu situation by following this link to the CDC website.