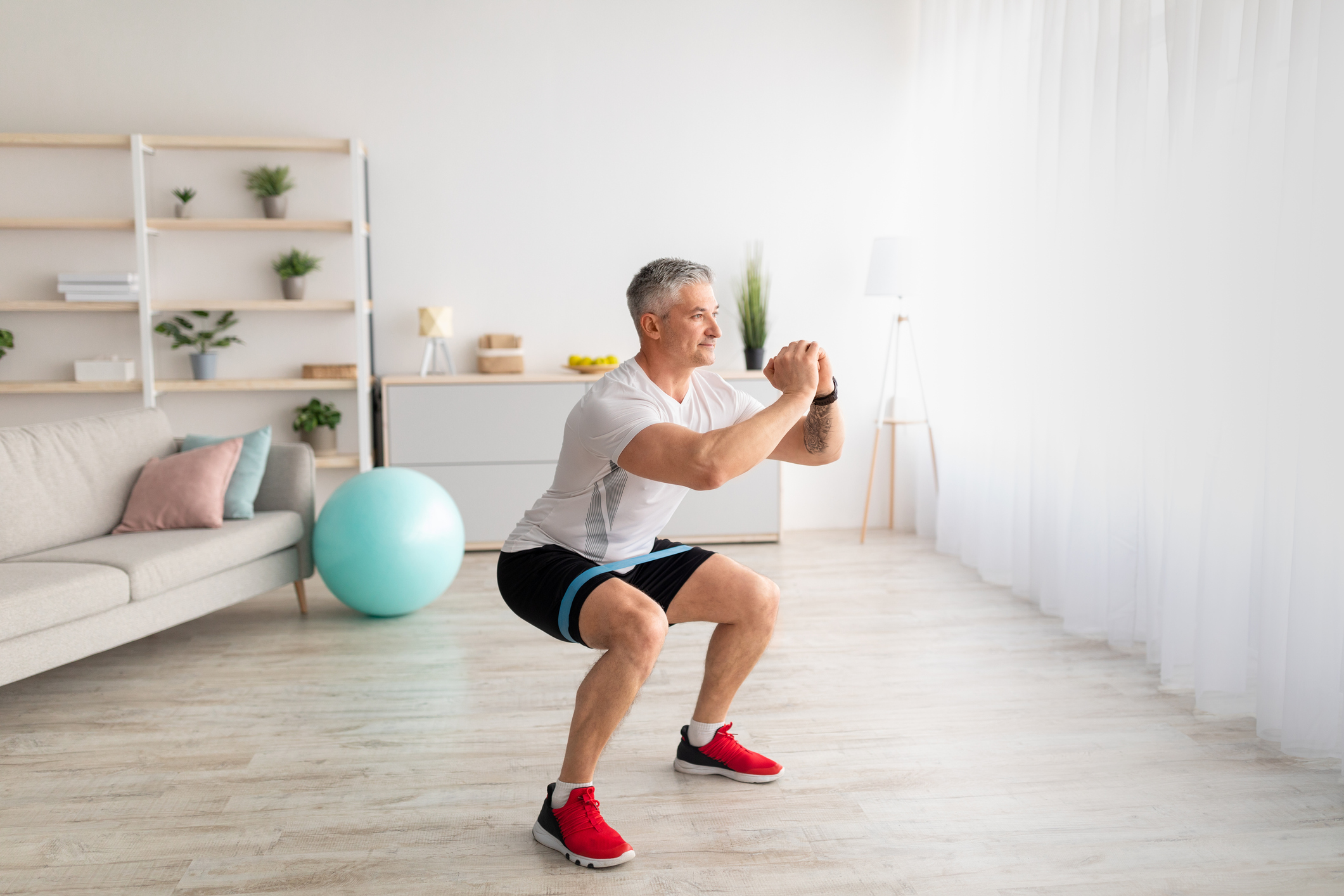 Weight gain combined with muscle loss (sarcopenia) in older age can increase the risk for falls, stroke, heart disease, and a poorer quality of life for seniors who become less active due to sarcopenia obesity.  But the discovery of a chemical compound may help older people improve their health by promoting fat and weight loss, reducing inflammation, and increasing muscle mass and strength.

According to a recent Science Daily report, a new study, published in the Journal of Cachexia, Sarcopenia and Muscle, found that obese geriatric mice who were given the chemical compound BAM15 lost weight, became stronger, and were more active.  The mice were the equivalent of a human aged between 60 and 65.

Usually, when older adults lose weight, they also lose muscle which can increase the risk for frailty and falls among seniors.  But in this study, the older mice increased their muscle mass by an average of 8 percent and boosted their strength by 40 percent while losing more than 20 percent of their body fat.   BAM15 works by making the mitochondria of cells less efficient requiring more energy to be burned while reducing age-related inflammation associated with muscle loss.

More research will be needed to determine if BAM15 will be as effective for humans.  But the research has exciting potential to improve healthspan among older adults and add years of a better quality of life.  With the over-65 population the largest and most rapidly growing demographic worldwide, sarcopenia obesity poses a serious health risk among seniors.

Loss of muscle mass starts to occur naturally in people around the age of 40.  If older adults become less active and more sedentary, it is common to gain fat while continuing to lose muscle which contributes to health problems and a loss of independence.  Older adults can help prevent sarcopenia and weight gain by staying active, participating in strength training exercises, and eating a healthy diet that includes quality protein.

According to the Geriatric Dietitian, studies have shown that older adults should consume 1 to 1.2 grams of protein per kilogram of body weight.  For a person who weighs 150 pounds, they would need between 68 and 82 grams of protein consumed throughout the day.   Good sources of protein include eggs, yogurt, almonds, poultry, salmon, spinach, quinoa, lentils, and beef.