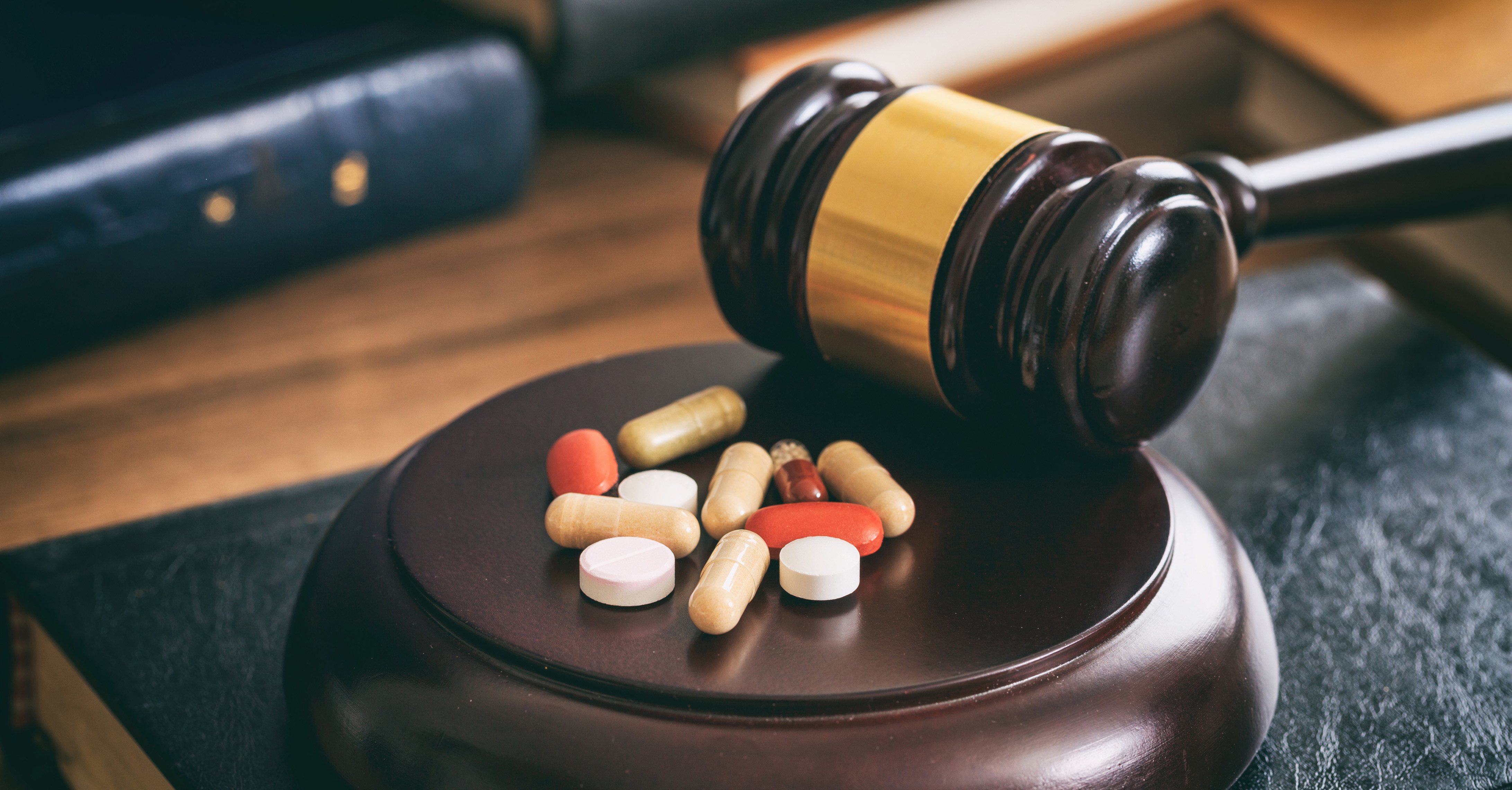 After years of clinical trials, there has been little hope for a cure or effective treatment for Alzheimer’s, a devastating disease that robs 1 in 10 people over the age of 65 of their memory and their ability to communicate or live independently.  A recently developed drug targeting amyloid plaques in the brain, a hallmark of the disease, has received priority review status from the United States Federal Drug Administration.

According to a recent PharmaField report, clinical trials of the Alzheimer’s drug, aducanumab, were halted by the pharmaceutical company Biogen when early data indicated it would not help patients in the early stages of AD.  Further analysis using more data led the company to file for American market approval.  The drug will be evaluated for its safety and effectiveness before being available to patients in the U.S. A decision is expected to be made by March 2021.

Amyloid proteins have been found to build up in the brains of people with Alzheimer’s beginning at an early stage of the disease, sometimes up to 20 years before patients start showing symptoms.  A drug that could target the underlying pathology of the disease at the onset of mild cognitive impairment offers hope to improve quality of life and slow cognitive and functional decline for people living with Alzheimer’s disease.

While a single cause has not been established, there are several factors including age, family history, and heart disease that may increase the risk of developing dementia or Alzheimer’s.  Staying physically active, controlling chronic health problems like high blood pressure or diabetes, eating a healthy diet, stopping smoking, and limiting alcohol can all help to prevent or delay cognitive decline in older age.  It’s also beneficial to the aging brain to stay engaged with activities that are mentally challenging; learning a new skill, playing brain games, reading, writing letters, or traveling somewhere you have never been before can all promote a healthy mind.

Read more about what happens to the brain in Alzheimer’s disease by following this link to the National Institute on Aging.