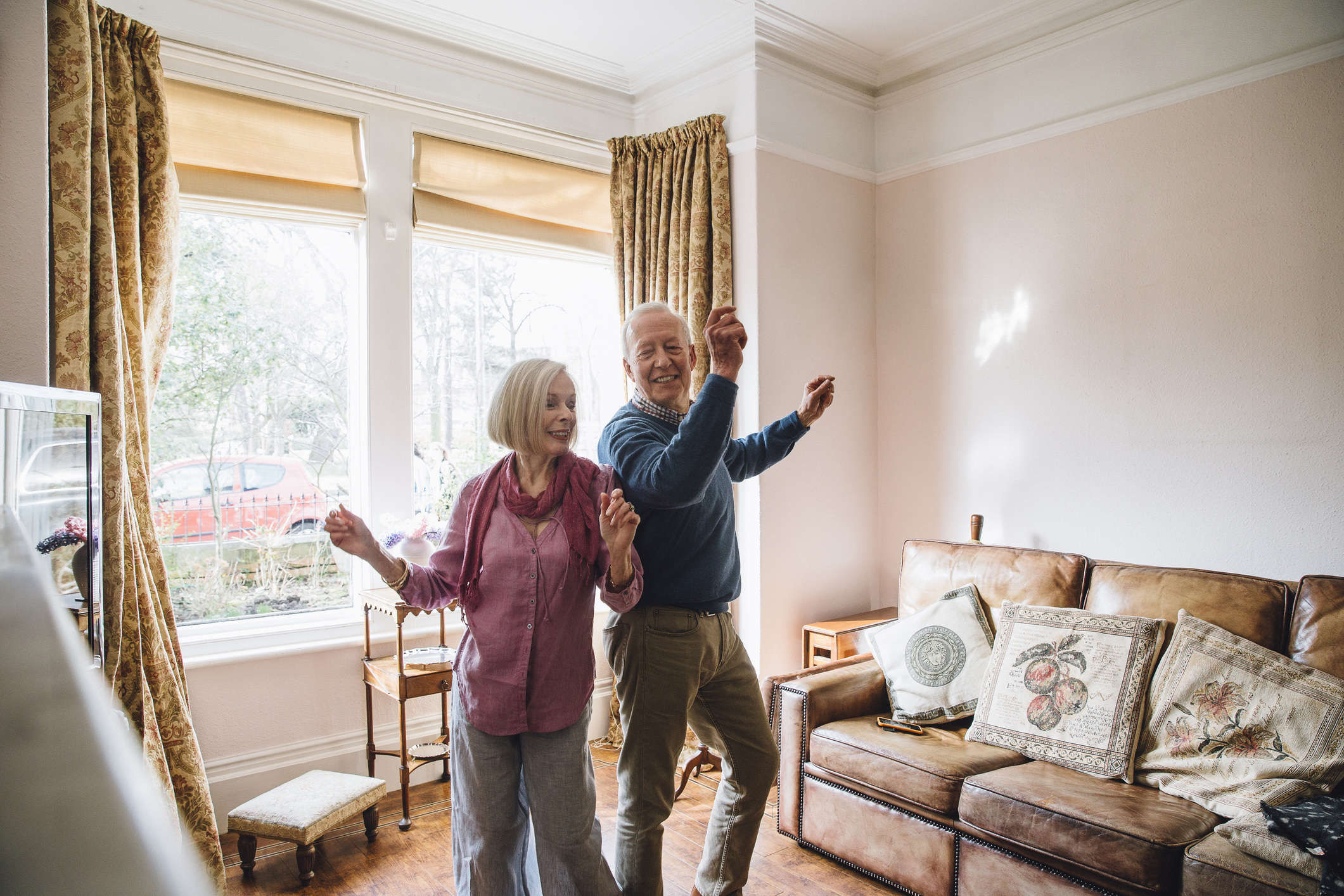 If you often catch yourself thinking, “I don’t feel as old as my driver’s license says I am”, you may have more than one reason to celebrate a youthful attitude. Feeling younger than your age can boost your well-being and may also slow brain aging and signs of cognitive decline including the beginning of memory loss, according to a recent study out of South Korea.

As recently reported by the Daily Mail, researchers from the University of Seoul asked 68 healthy adults between the ages of 59 and 84 whether they felt their age or if they felt younger or older.  The same older adults were given MRI scans and the results were surprising.  Those who reported feeling younger than their chronological age had more grey matter in areas of the brain associated with memory.

Seniors who held a positive attitude towards aging also performed better on memory tests conducted by researchers.  Participants who reported feeling their age, or older, demonstrated signs of brain aging.  Even when other factors such as depression, personality, subjective health and cognitive function were taken into account, the difference was still significant.

The study, published in the journal Frontiers in Aging Neuroscience, suggests that feeling older may hasten aging brain structures.  Another possibility for the difference in the brain health between adults who feel older and those who feel younger than their actual age may have more to do with lifestyle.  If you feel relatively young, you are more likely to stay active, socially connected, learn new skills and take better care of your health.

Either way, once again, our attitude towards aging has been found to have an influence on how well we age.  Believing, both as a society and individually, that seniors have loads to offer and can lead a purposeful, healthy life into very old age can play a significant role in achieving the best possible aging experience.  Learn more about how the connection between the way adults perceive themselves as younger or older than their actual age can predict brain age by following this link to the original research article.