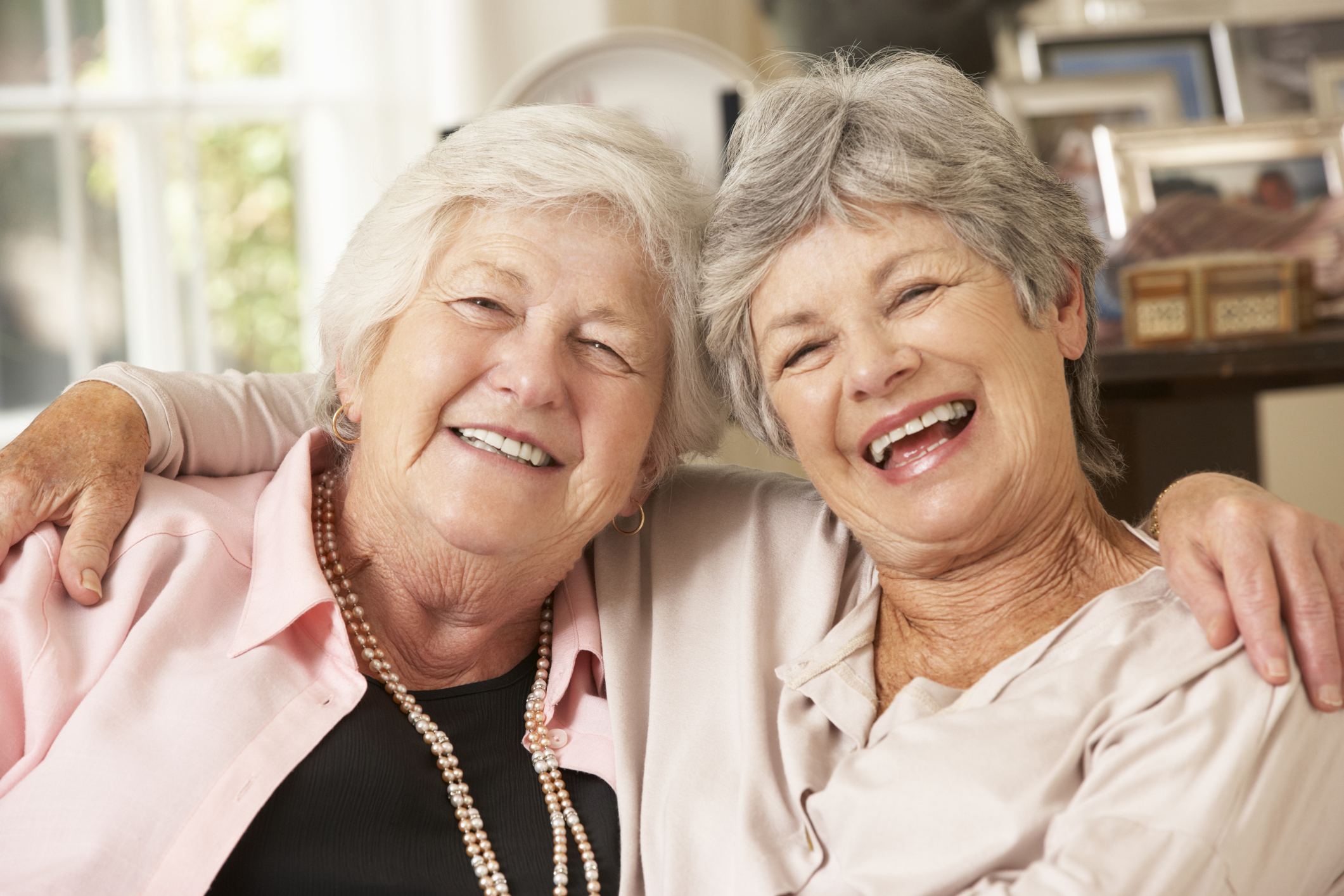 Although women are more likely to nurture their friendships than men, finding time to socialize with girlfriends, even when life is at it’s most hectic, builds an important support system for an increasingly longer lifetime.

Women are frequently the caregivers in families, and in older age if they become widows or find themselves caring for a disabled spouse, it is most often other women who come to their aid.    And it’s not just a home-cooked meal or a hand with the garden, women offer each other emotional support and important communication and social interaction that can help make even the most difficult situation bearable.   Friends will listen to you vent, let you bounce around new ideas and can sometimes give you a healthy reality check.

Social isolation increases the risk of mortality in older adults and loneliness can have a negative effect not only on mental health but also physical well being and may result in quicker cognitive decline.  With a growing elderly population, an increasing number of older adults, especially women, will find themselves living alone.

According to a 2016 study, published in The International Journal of Aging and Human Development, preventing and reducing loneliness is important to well being and although older adults may have fewer friends and see them less often, they generally report a higher degree of satisfaction with their social interactions than younger age groups.

Tending friendships takes a concerted effort but most women will agree they would not have as rich or fulfilling lives without their besties. Many groups of women become so close they consider each other family and share in life’s celebrations and tragedies in the same way true sisters would.

So, if you are wondering if you should accept that invitation to bowl with the neighborhood ladies, don’t give it a second thought, say yes!  It’s never too late to start building a community of women who will support one another through thick and thin.

For women over 50 who are interested in expanding their social group or learning about programs within their community, visit the Transition Network website by following this link.