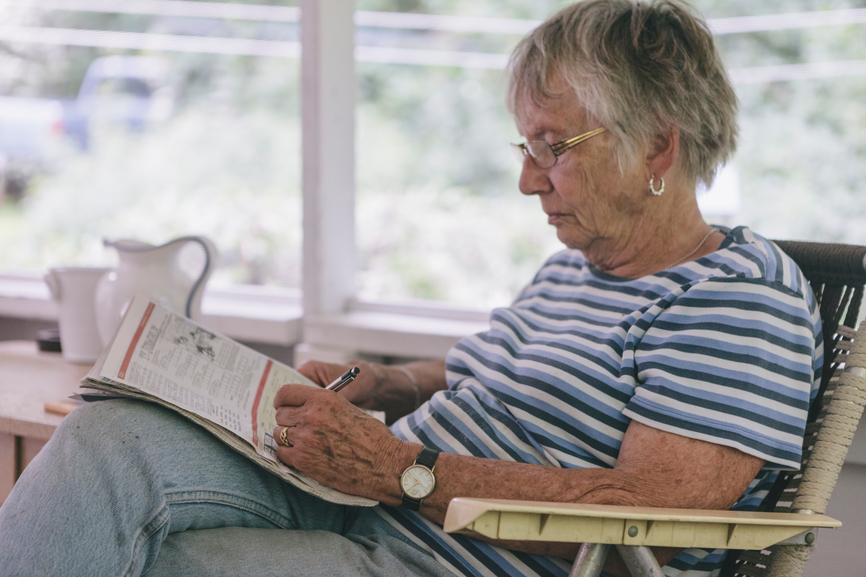 The Canadian Mortgage and Housing Corporation released its Senior Housing Report June 17 which found a fewer number of spaces for seniors were available in 2015 than the previous year.   The vacancy rate for seniors’ residences decreased to an average of  8.1 per cent, slightly down from 8.7 per cent in 2014.  Rates vary across the country from a high of 12.1 per cent in Ontario to a low 4.6 per cent in Manitoba.

The shift towards a lower vacancy rate for seniors reflects the growing number of Canadians aged 75 and older.  According to Statistics Canada, the number of people aged 75 to 84 is expected to reach 3.9 million by 2041, a result of the aging baby boomer generation.

According the survey, the average rent for standard bachelor units and private rooms which included at least one meal increased by 3.1 per cent to $2,107 per month in 2015.  The highest average rents were found in Ontario at $2,815 and the lowest was recorded in Quebec at $1,521.

The GMHC-conducted survey separated senior housing into standard spaces; in which residents pay market rent and receive 1.5 hours or more of care per day and non-standard units where residents receive the same care and the spaces are used for respite and non-market rents.   The majority of spaces, 73.8 per cent, were recorded as standard spaces.

According to the report 224,962 seniors live in the 2,794 residences across Canada who participated in the survey.   A wide range of services and amenities were available at the surveyed residences, the most popular being a 24-hour call bell service followed by an onsite nurse, transportation and exercise facilities.