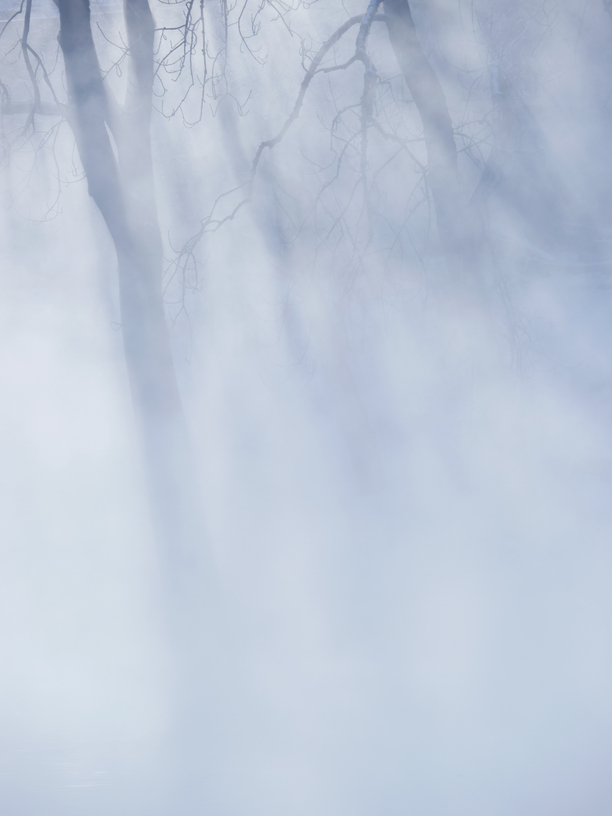 Connections have made between the foggy feeling associated with Fibromyalgia and the confusion experienced in the early stages of dementia. According to patients on both sides of the equation forgetting where you put the car keys, short term memory loss and difficulty focusing on and retaining information are among a variety of symptoms common to both. While researchers feel that Fibro Fog is related to a lack of restorative sleep the findings aren’t conclusive. What is clear is that the depression and short term memory loss associated with Fibro Fog get in the way of the stretching and regular exercise routines that are the very things used to relieve symptoms of Fibromyalgia. Equally clear is that Fibro Fog is not a degenerative disease so those who suffer from it need not fear a descent into dementia as a result of it. Regardless of what the research shows, Fibro Fog is disconcerting for sufferers as this video shows:

Some programs in the alternative medicine field have seen success in treating early Alzheimer’s patients with the same type of programs used to treat Fibro Fog sufferers. Other programs are finding that successful management of Fibromyalgia symptoms reduce Fibro Fog. Follow this link for an article that discusses Fibro Fog on the Arthritis Foundation’s website. Those challenged with either early stages of dementia or Fibrofog should make sure they do their homework in order to ensure that their symptoms, which will be unique to them, are properly managed.

I went through this, horrible to drive through a town and not remember! Pulling off to the shoulder of the road to try and remember where you were goi