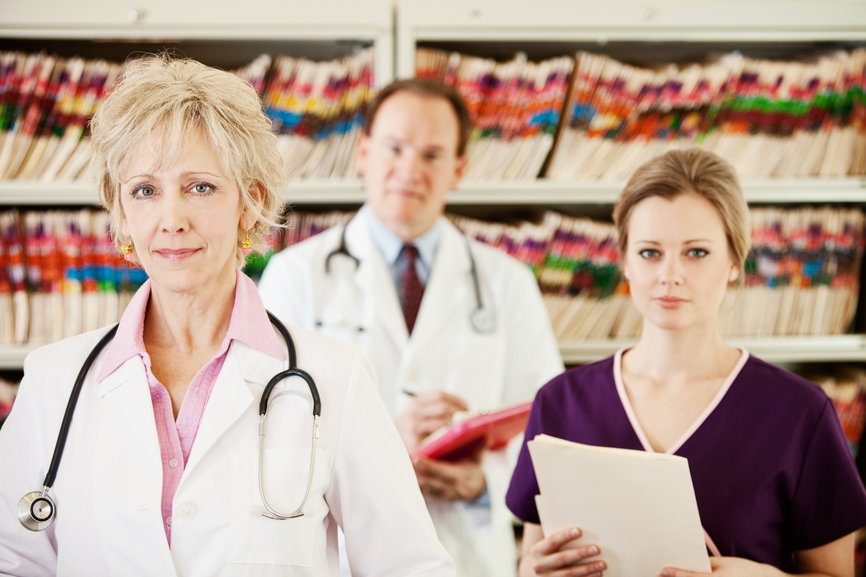 The flu vaccine, recommended for adults over 65, may carry the added benefit of decreasing the risk of stroke, according to British research.  The vaccine can help prevent illness and complications such as pneumonia stemming from the flu virus.

The study, conducted at the University of Lincoln, found that patients who received a flu vaccine were 55 per cent less likely to suffer a stroke in the first three days following inoculation.  The risk was found to rise slowly over the next days and weeks but remained 24 per cent lower between day 15 and 28 and 17 per cent lower between day 29 and 59.  Those who were vaccinated early in the flu season, between September and November, benefited most in their reduced risk for stroke.

According to the Public Health Agency of Canada, the seasonal flu results in 12,200 hospitalizations each year and on average, 3,500 deaths.  Those most at risk include nursing home residents, those with chronic medical conditions and people over the age of 65.  Everyone over the age of six months is encouraged to get the vaccine.

The Centers for Disease Control and Prevention reports that this season’s vaccine have been updated to better match circulating viruses.   People over 65 account for an estimated 80 to 90 per cent of seasonal flu-related deaths and 50 to 70 per cent of hospitalizations caused by flu in the United States.   As a result, a higher dose vaccine has been developed for seniors over 65 to offer greater protection.  To learn more about the flu visit the CDC website at: http://www.cdc.gov/flu/about/disease/65over.htm . 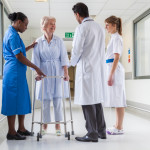 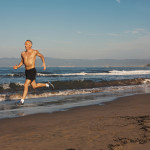 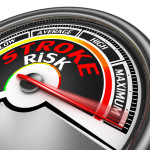 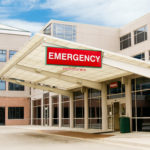 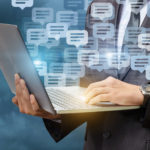 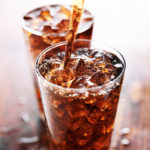 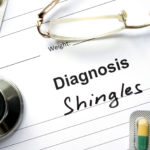 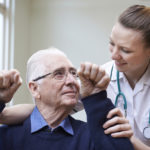 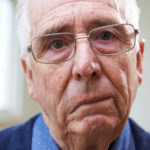 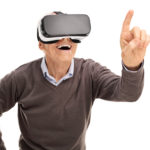 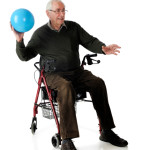 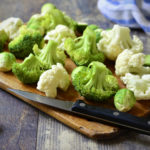