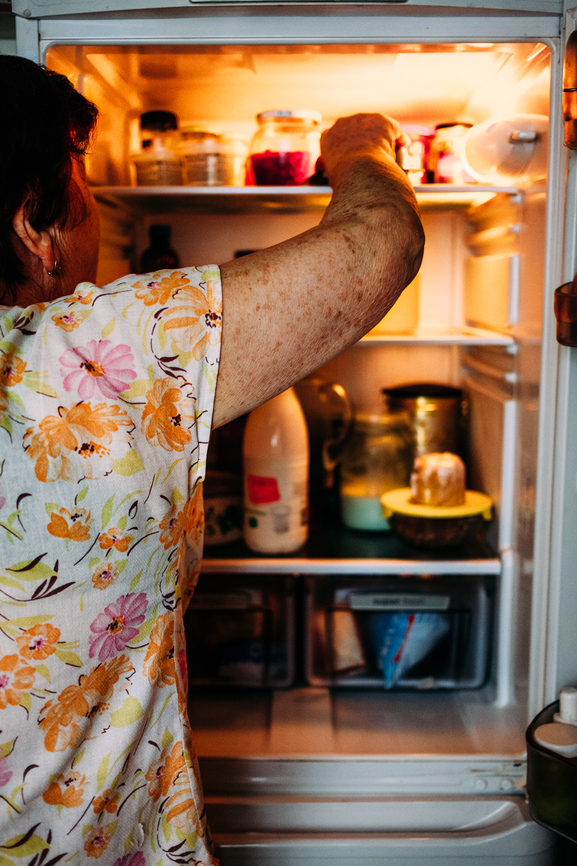 Food insecurity, a lack of access to enough healthy food, is not improving and may be getting worse according to data from the 2012 Canadian Community Health Survey.   Four million Canadians reported having some level of food insecurity;  that number represents about 13 per cent of the population.

A study in the Canadian Journal of Aging examined whether seniors who relied on public pensions could afford a basic nutritious diet.  The study, conducted in Nova Scotia in 2005, found that single-member households lacked adequate funds for a nutritious diet.   Living with a partner offered more protection against inadequate finances.   Singles have a much greater rate of food insecurity (10.5 per cent) than couple households (3.1 per cent), according to Health Canada.

Since only 31 per cent of women aged 75 and older live with a partner or spouse, according to Statistics Canada,  elderly women are the most vulnerable for food insecurity among Canada’s growing aging population.

Proper nutrition is naturally linked with maintaining good health and as the senior population swells over the next 20 to 30 years, food insecurity will become a greater concern for those living longer.  Those seniors who have a low income, poor mobility, lack of social supports and reliable transportation are at risk for food insecurity.

Communities are recognizing the growing need for accessible nutritious food programs aimed at seniors.  Meals on Wheels, community dining programs, shopping and transportation and community gardens are just a few ways communities are responding to the needs of a growing senior population.

Check with your province or territory for programs and services available for seniors.  In Ontario visit: http://www.seniors.gov.on.ca/en/seniorsguide/index.php . 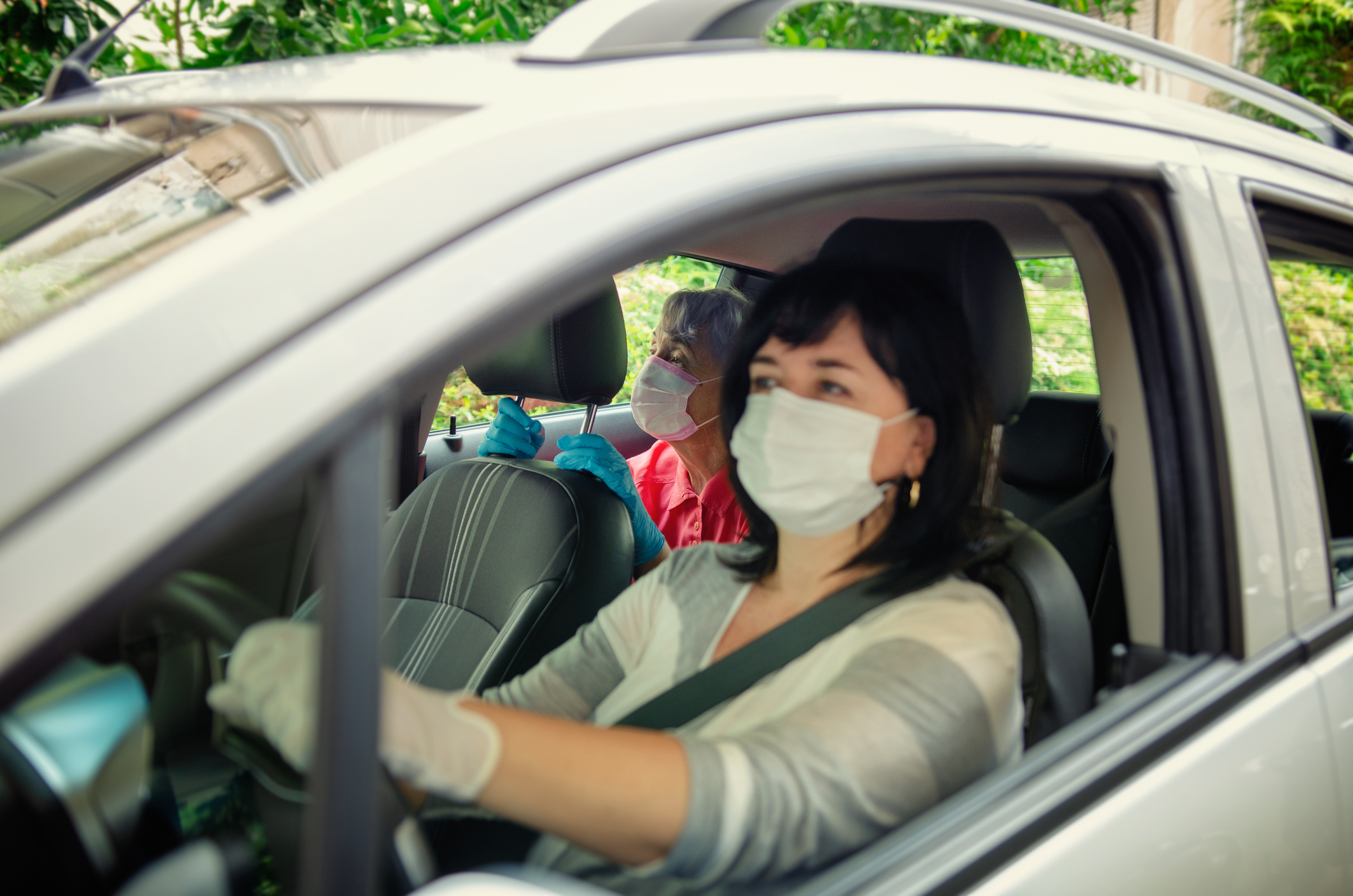