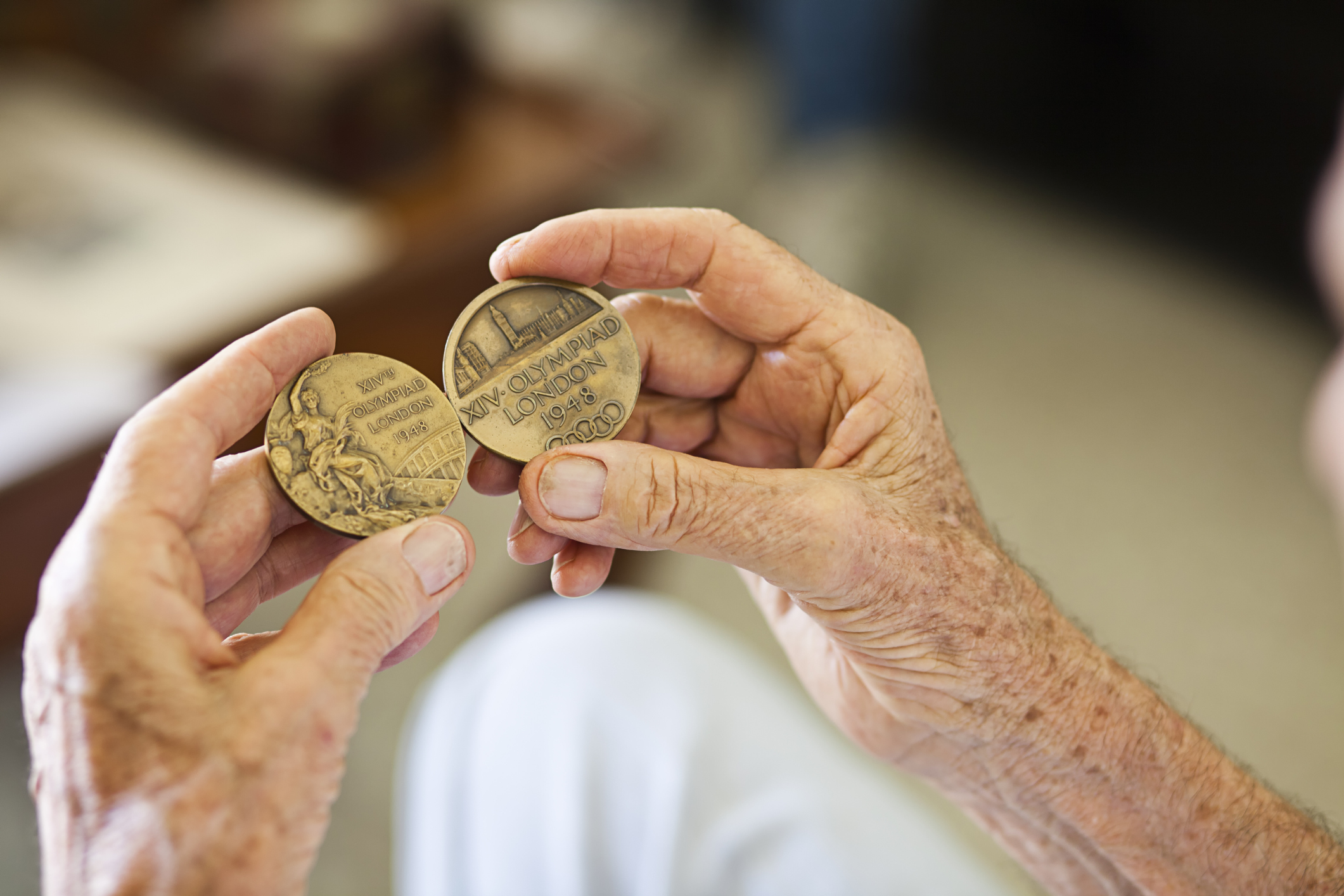 Watching the opening ceremonies for the Tokyo Summer Games is a reminder that Olympic athletes are a diverse group of cultures, talents, and even ages.  The 2021 Summer Games includes athletes as young as 12 and as old as 66.  But Australia’s Equestrian competitor Mary Hanna isn’t the oldest athlete to compete in the Olympic Games.

According to a recent AARP report, the oldest woman to compete in Olympic history was another equestrian, Lorna Johnstone of the United Kingdom who was 70 at the time of the 1972 Games.   Older men are not to be left out – Andrew Hoy, also an Australian Equestrian has competed in all but two Summer Olympics since 1984 and has participated in more Games than all other Australian Olympic athletes.

In addition to equestrian competitions, there are a number of over-55 athletes competing this summer in shooting, sailing, and table tennis.  What’s perhaps even more impressive is two-time cancer survivor Jake Gibb who at 45 will be the oldest man to compete at the Olympics in beach volleyball.

Oksana Chusovitina, a 46-year-old gymnast qualified for her eighth Olympic Games in 2020 – more than 20 years after giving birth to her first son. She returned to competition in 2002 after planning to retire following the 2000 Sydney Games to raise money for her son’s leukemia treatment.

As skateboarding makes its debut at the 2021 Summer Games, Rune “The Danish Destroyer” Glifberg will be the oldest qualifier for the competition at the age of 46.  Rune was also in the first Tony Hawk Pro Skater game for the original PlayStation in 1999.  With skateboarding competitors ranging in age between 13 and 46, the Games promise to be more inclusive and exciting to watch than ever before.

Busting ageist stereotypes and highlighting how important perseverance and mental strength are to succeed in any aspect of life, the Olympic Games stand as an inspiration for people of all ages to live out their dreams.  After the year we have all experienced, this Summer Olympics promises to be one that gives people a greater sense of unity and hope.