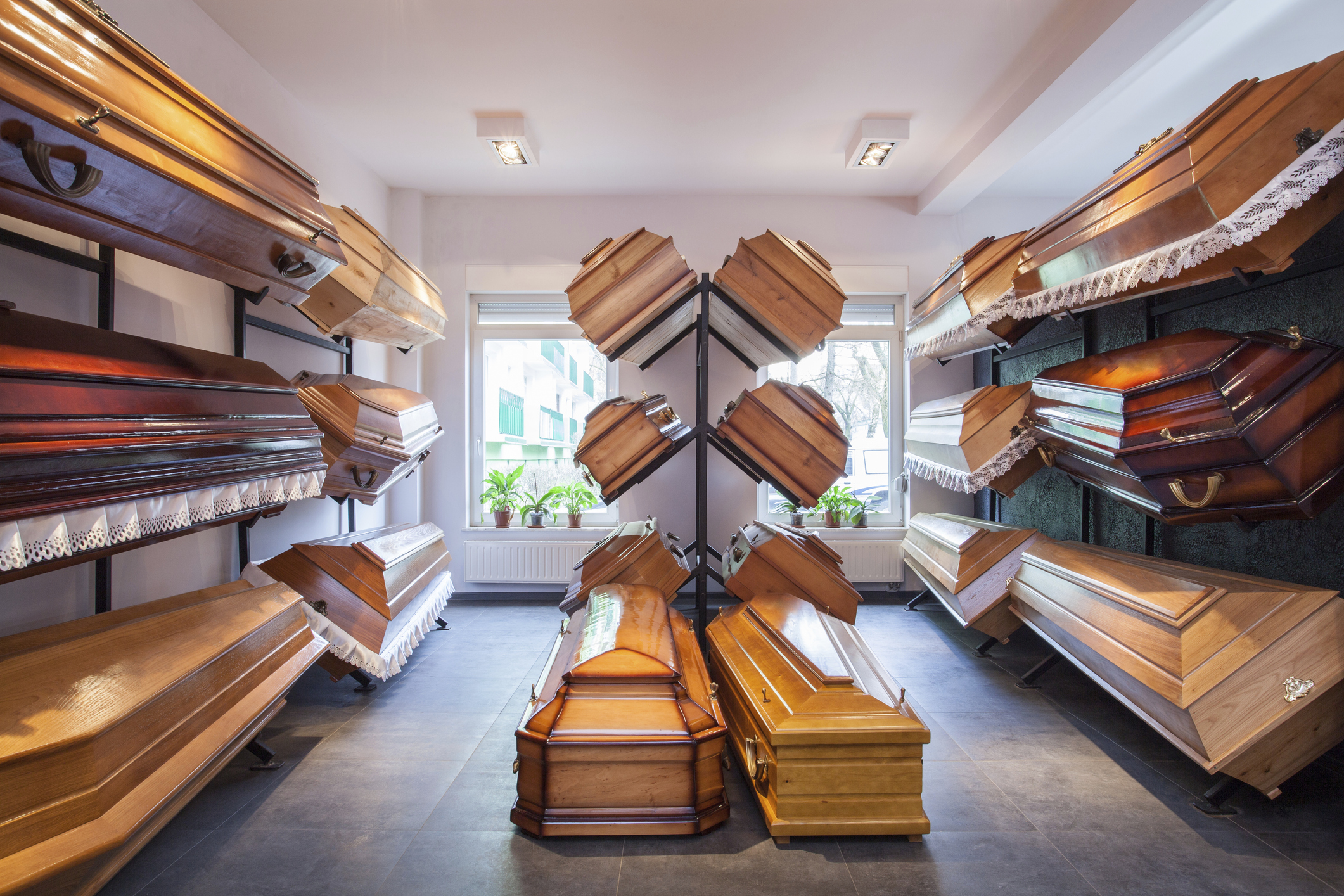 If the emotional impact isn’t enough to bear when losing a loved one, funeral costs are sending many low income families into financial ruin with burial and cremation costs soaring over the past several years.

According to a recent report in The Independent, research has found that the cost of funerals in the United Kingdom have increased over the past five years at twice the rate of prices across the economy as a whole.  And yet the average wage has hardly budged.

Low income families may qualify for a government funeral allowance, but it will not usually cover all the cost of even a modest funeral, leaving families in debt and unable to pay their bills.  Life insurance, with funeral expense coverage or prepaying for funeral expenses can prevent families from suffering the burden of rising end-of-life costs, but on a low income or following a lengthy illness it may not be financially feasible.

The situation isn’t much better across the pond, and many families are turning to crowdfunding campaigns to raise the money for funeral expenses.  According to The National Funeral Director’s Association, the median cost of a funeral with a viewing and burial (without a vault) rose more than 28 per cent between 2004 and 2014 from $5,582 to $7,181.

It is possible to keep funeral costs relatively low by arranging your own home memorial service and a basic direct cremation or having a natural “green” burial which eliminates the need for embalming, elaborate caskets and expensive burial plots.  And many states legally permit family to bury loved-ones on their own property, but always check with individual state regulations first.

To learn more about keeping funeral costs down, visit The Natural Death Centre by following this link.