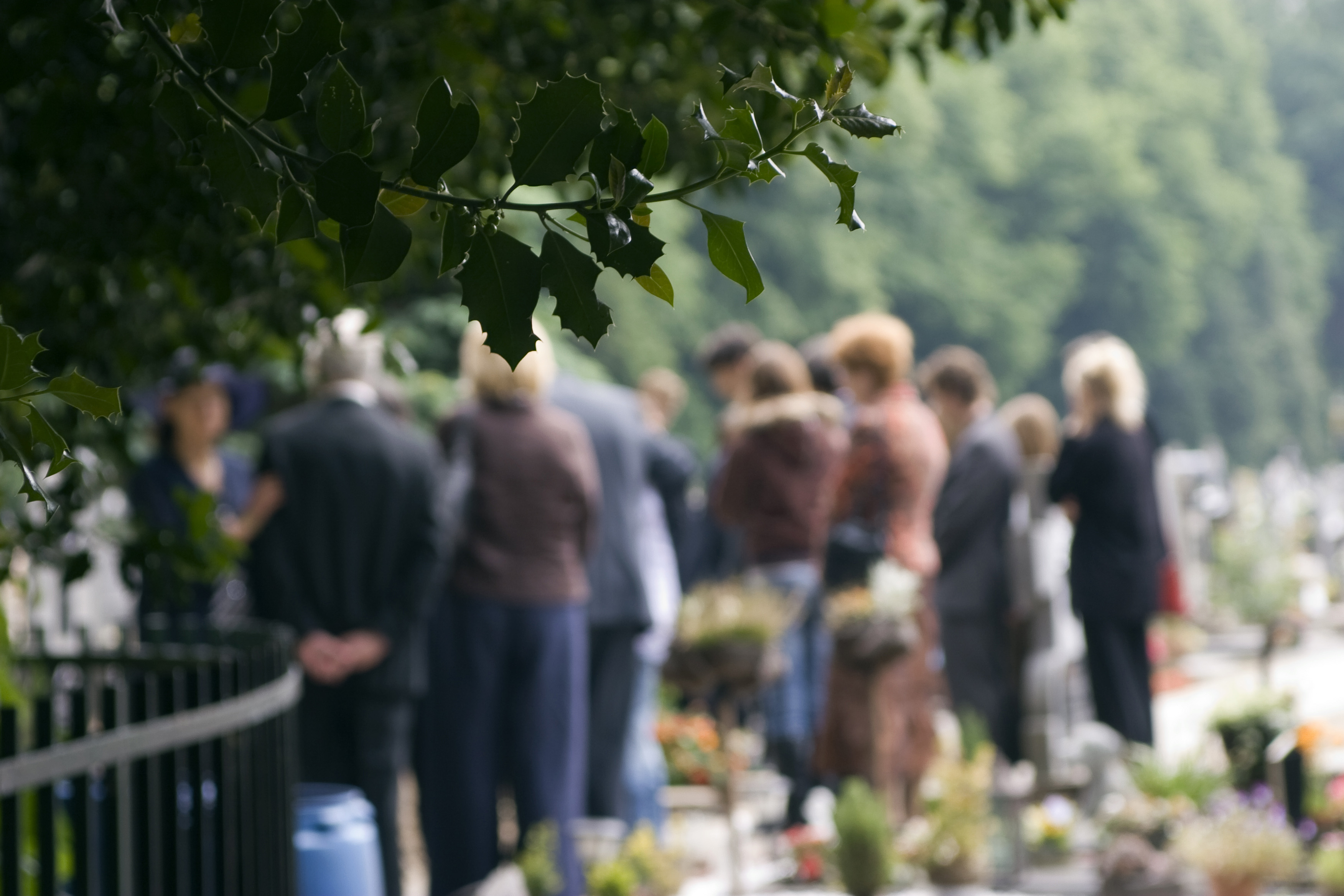 It has been common practice in most North American communities that formal funeral processions were allowed to proceed through red traffic signals without penalty but some cities and towns are stopping this tradition.

In London, Ontario, Canada, funeral processions will no longer be exempt from stopping for a red light or stop sign and red light camera programs used to issue traffic tickets will be enforced for all drivers.  The city of London started the Red Light Camera Program beginning April 2017 in an effort to reduce red-light running which puts drivers at an increased risk for collisions and serious injuries or death.

Ontario’s Highway Traffic Act gives funeral processions no special privileges and all mourners participating in a procession should allow for extra time to travel between home, places of worship and cemeteries.    Under the traffic act in Ontario, only a police escort can interrupt traffic, allowing the procession to travel through red lights or stop signs.   In most of the rest of Canada, funeral processions do not have the right-of-way and must follow the same rules of road as all other drivers.

With out-of-town family and friends driving, often between a number of unfamiliar sites, many funeral directors will hand out maps to ensure cars that get separated from the procession will not find themselves lost.

In the United States, the right-of-way laws vary between individual states.   In California, for example, funeral processions are not explicitly granted the right-of-way but interrupting or hindering a procession can result in a citation.  With a lack of consistency between states governing funeral processions, it is important for mourners to be given clear instruction on driving protocol before proceeding to avoid accidents or citations that could result in a delay that causes family or friends to miss the funeral entirely.

Planning ahead and allowing plenty of travel time should help services go smoothly and although many are upset that this tradition will not be followed, with increased traffic volumes, it may be a practice that has seen it’s day.