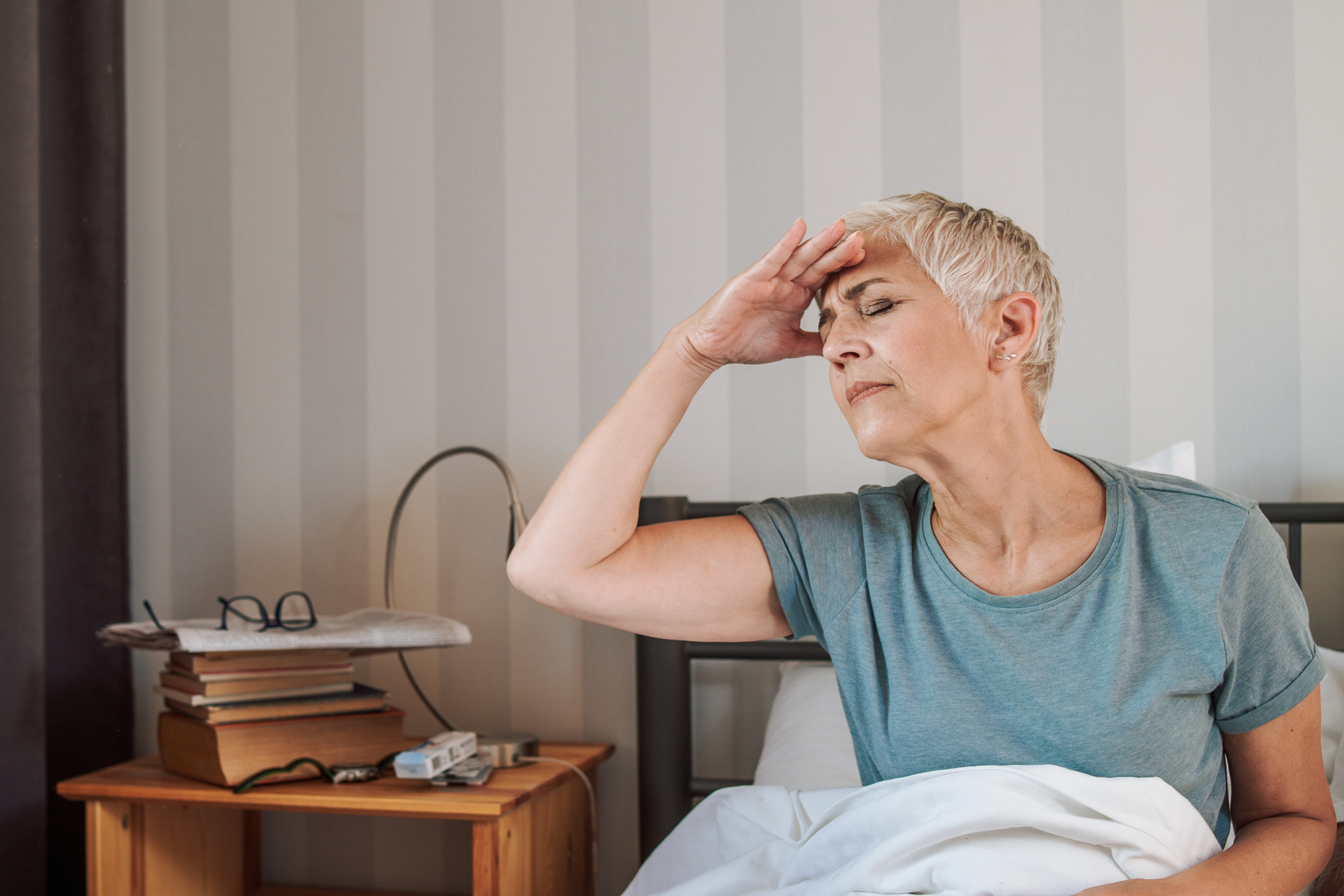 “You can have it all,” they said, and maybe you can, but it comes at a personal cost.  Women entering middle age today, the Generation Xers, were told as kids to dream big; to envision having a successful career, a happy marriage and well-adjusted children.  Now, the dream also includes a beautiful, spotless home, organic home-cooked meals; all the while staying physically fit and perfectly coiffed.  It’s no wonder women born between 1965 and 1980 are feeling the pressure and if you add to the laundry list of expectations caring for aging parents, navigating a divorce or living with a serious illness, adulting can throw even the most well-balanced woman off her even keel.

Middle-aged adults are often referred to as the “sandwich generation” pressed between the responsibilities of caring for children still at home as well as older parents. But in contrast to the giant Baby Boomer generation, Gen Xers are a smaller group and many more of these women are working.  According to AARP, the average caregiver is a 49-year-old working woman.  She is also more likely to have parents who are divorced which may complicate caregiving.

In an era of self-care and mindfulness, middle-aged women are struggling and according to a recent NPR interview with author Ada Calhoun, many feel shame or disappointment that they aren’t living up to the expectations they had for themselves given their opportunities earlier in life.   Calhoun’s new book, Why We Can’t Sleep, looks into the American dream for Gen X women and uncovers some startling statistics.

According to the Equality of Opportunity Project at Harvard, despite the fact that Generation X women are known to be extremely hard working and put added stress on themselves to achieve more, only 1 in 4 will ever out-earn her father.  And with housing, health care and other living expenses rising, it’s getting harder and harder to earn a decent middle-class income.

How can middle-aged women cope better?  Just as you pick your battles while raising children,  Gen X gals may need to adjust their expectations of themselves and focus on excelling at the things that matter most.   Maybe it’s parenting, or being a great friend.  For some, sanity lies is a daily run or using Sunday to prep healthy food for the week.  We all want to be great at everything but some days good enough will have to suffice.  And if peers (and families) support one another, rather than create a culture of competition, the middle years can be just a little less difficult and stressful.