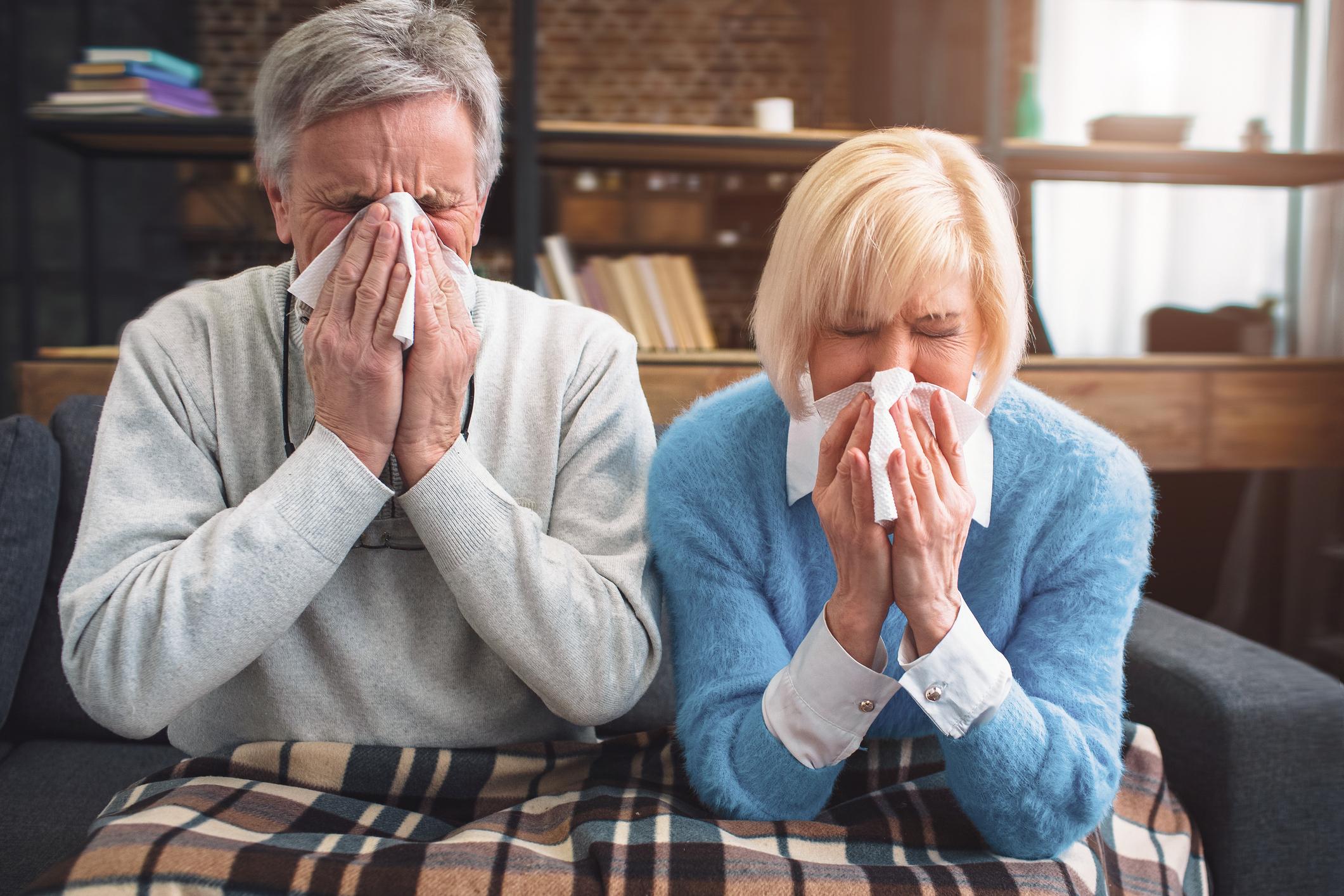 On this, the last weekend of summer, enjoy the delightful mix of warm days, cooler evenings and notice the leaves starting to turn red and gold. But after soaking up the last of the season, take a moment to plan ahead for fall and winter by scheduling a flu shot. The recent death of a 4-year-old in California has health officials concerned that the 2019-2020 flu season may be worse than usual.

Although reports indicate the child who died as a result of the flu had underlying health problems, it’s important to remember that influenza can kill and older adults, especially those with chronic health issues, are at increased risk for developing serious complications. In the latter half of last flu season, the dominant strain switched to H3N2 which often leads to more serious symptoms and hospitalizations than H1N1. Nearly 80,000 people died of the flu last year in the United States.

The World Health Organization reports that most deaths in industrialized countries associated with seasonal influenza occur among adults over the age of 65. The most effective way to prevent the disease is with vaccination; antiviral treatments may be used to treat influenza after exposure.

The Center for Disease Control and Prevention recommends that every person over the age of 6 months get an annual flu vaccination. Studies have shown that the flu shot may reduce the risk of hospitalization by up to 71 percent and people who do become ill after vaccination are less likely to develop severe symptoms. People 65 and older should not get a nasal spray vaccine. There are two types of flu shots designed for older adults; the high dose flu vaccine and the adjuvanted flu vaccine which creates a stronger immune response. Talk with your doctor about which flu shot is appropriate. A pneumococcal vaccine may also be advised for older adults.

Protecting Yourself During Flu Season 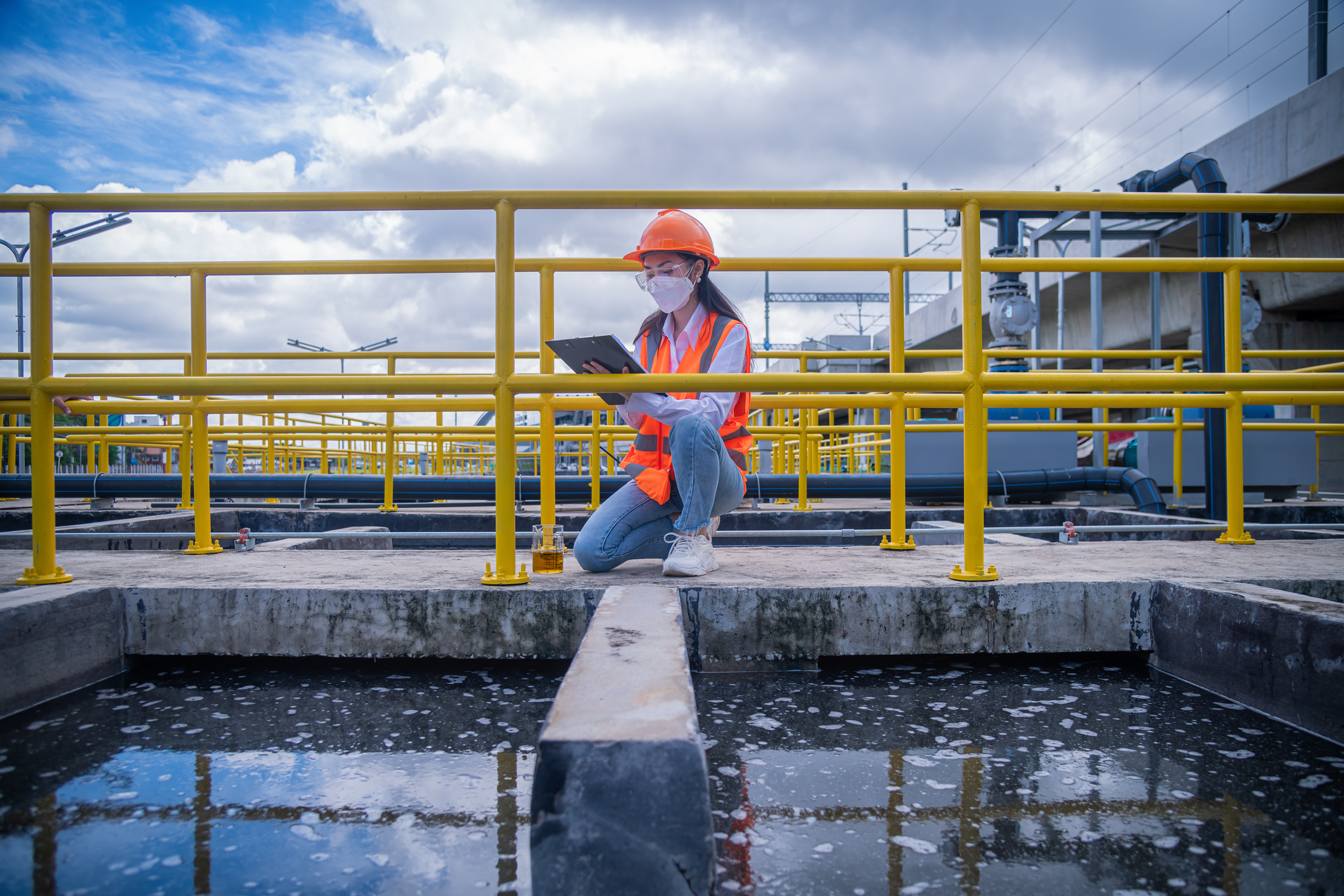