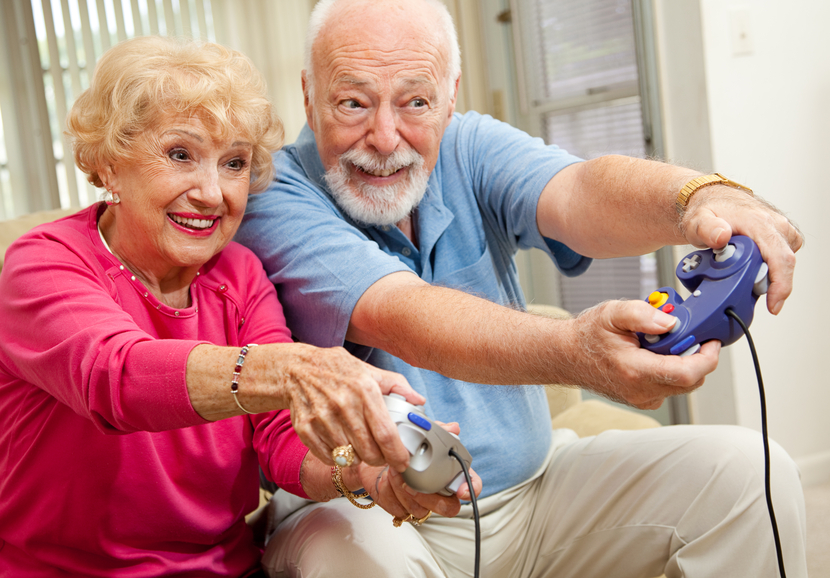 Pokemon Go may not be up your alley, however you may want to find some sort of brain training game that is. According to a new study released at the Alzheimer’s Association International Conference in Toronto this week, brain training could reduce the potential an individual has of declining cognitively by up to 50%.

The 10-year study divided 2,802 participants into three groups plus a control group, two of them participated in classroom based sessions looking at strategies to boost memory and sharpen reasoning skills while the third group worked with computer training to increase the brain’s processing speed. At the 10-year follow-up it was noted that the group that worked with computers and the brain’s processing speed showed less cognitive decline and when the decline started, it was later in age than the other two groups.

Looking at just the group that worked with computer games, those who worked with commercially available brain-training games demonstrated a 33% lower risk of cognitive decline than the control group who received no training. Even more noteworthy was a small group taken from the computer trained participants to be given refresher classes. Their risk of cognitive decline was 48% less which is a huge number.

One 80-year-old gamer who seems to have caught the message years ago is Shirley Curry, a Youtube star with over 130,000 subscribers. According to the Entertainment Software Association which routinely studies the computer and video gaming industry, elderly gamers outnumber teenagers and the numbers continue to grow. The inherent ageism of the gaming industry will need to shift as younger gamers age up, retirees catch on to the benefits of gaming and physically challenged seniors demand more to stimulate their minds and occupy their time.

Not into the gaming life yet? Check it out by taking a look at the brain-training exercise that was used in the study. Now commercially available through Posit Science Corp, the game is called Double Decision. Have a look at it by following this link.