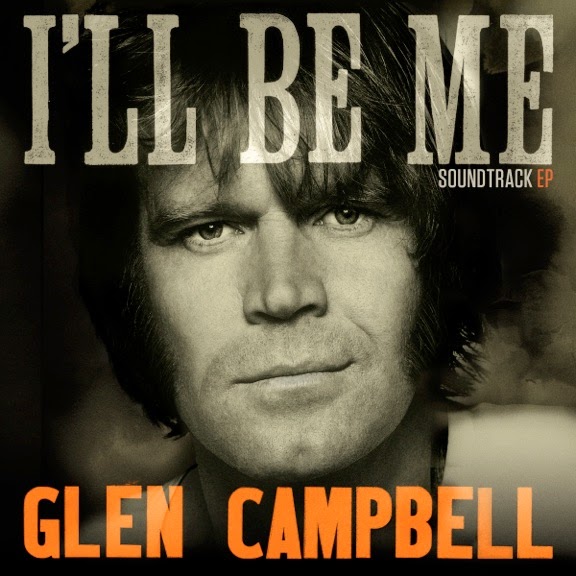 Iconic singer, Glen Campbell, went public in 2011 with his diagnosis of Alzheimer’s Disease, decided to go one last tour which he was unable to complete and by April of 2014 he entered a facility to receive specialized treatment.

Who can forget “Rhinestone Cowboy” or “Gentle on My Mind” much less settling down in front of the TV Sunday evenings to watch the Glen Campbell Goodtime Hour which launched the career of Canada’s own Anne Murray and introduced McDonald’s Big Mac to the world through advertising sponsorship of the show.

According to his wife, Kim Woollen, Campbell still sings occasionally and records as he is able. Recently a documentary about his struggle with Alzheimer’s was released. “I’ll Be Me” documents the journey of Campbell and his family through their Goodbye Tour. The heart wrenching ballad, “I’m Not Gonna Miss You,” was recorded in early 2013 for the documentary and has been released as a stand-alone video. Click on the link below – you may need a tissue.

I’m Not Gonna Miss You