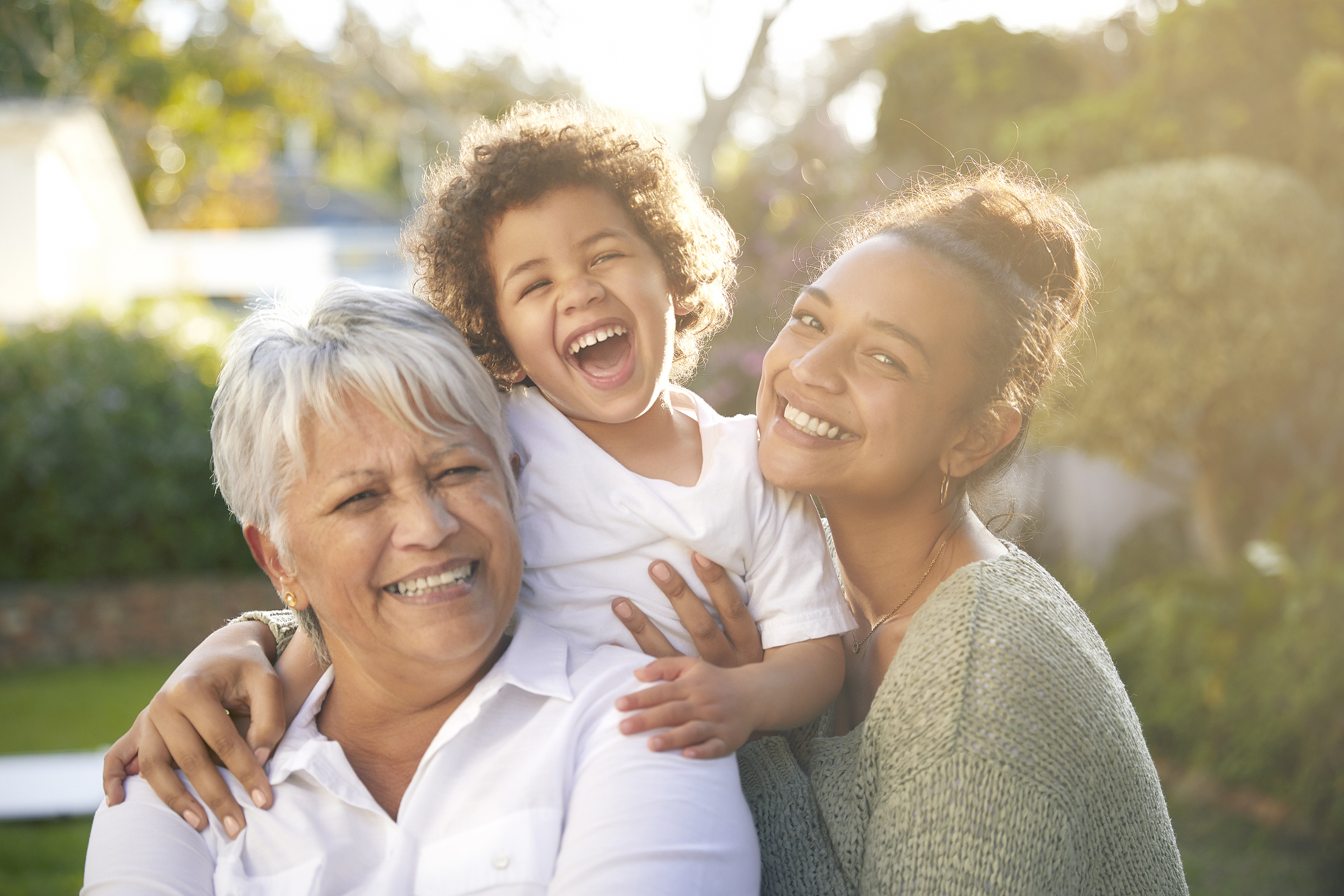 Being a grandparent is an opportunity to develop a close and rewarding relationship with grandchildren – and it’s not uncommon for grandparents to have a deeper emotional connection with their grandkids than they have with their own adult children.  New research has found through brain scans that biological grandchildren illicit empathetical emotional responses from their grandmothers which helps to explain this phenomenon.

According to a recent article in The Guardian, a new study of 50 women with at least one biological grandchild between the ages of 3 and 12 found that looking at photos of the child activated areas in the brain associated with emotional empathy.  If the grandchild appeared happy, the grandmothers felt joy and if the child was crying, the grandmothers connected with their grandchild’s sadness, pain, or distress.

When the same women looked at photos of their adult children, the brain activity was slightly different.  Rather than having an emotional response, the grandmothers showed activity in areas of the brain linked with cognitive empathy.  In other words, they were trying to understand what their adult children were feeling and why rather than having a more direct emotional response.

Grandchildren are adorable in the eyes of all grandparents, and so it’s not surprising that grandmothers have an emotional connection with the little ones.  Grandparents, with more life experience and fewer demands on their time, may have softened somewhat compared with how they related with their own children as they were growing up.

A close relationship with one’s grandchildren is not only beneficial and joyful for older adults, but studies have found that children’s wellbeing and educational performance are bolstered by having engaged grandparents in their lives.  Although adult children may be disappointed that the grandchildren are stealing the show, the free babysitting should help compensate.

There are many factors that influence a close relationship with grandchildren, the foremost being physical proximity.  Health, financial status, and the ability to travel to visit grandchildren can also play a role in how connected grandparents are to their grandchildren.  But even when families live apart, technology can help grandparents build a close relationship with their grandkids from a distance.  Families that expect to have strong relationships between generations are also more likely to teach children from an early age to share responsibilities within the family.  These close relationships not only benefit grandchildren and their parents but elderly adults will also be the recipient of caregiving, help with home maintenance, or financial assistance should the need arise.