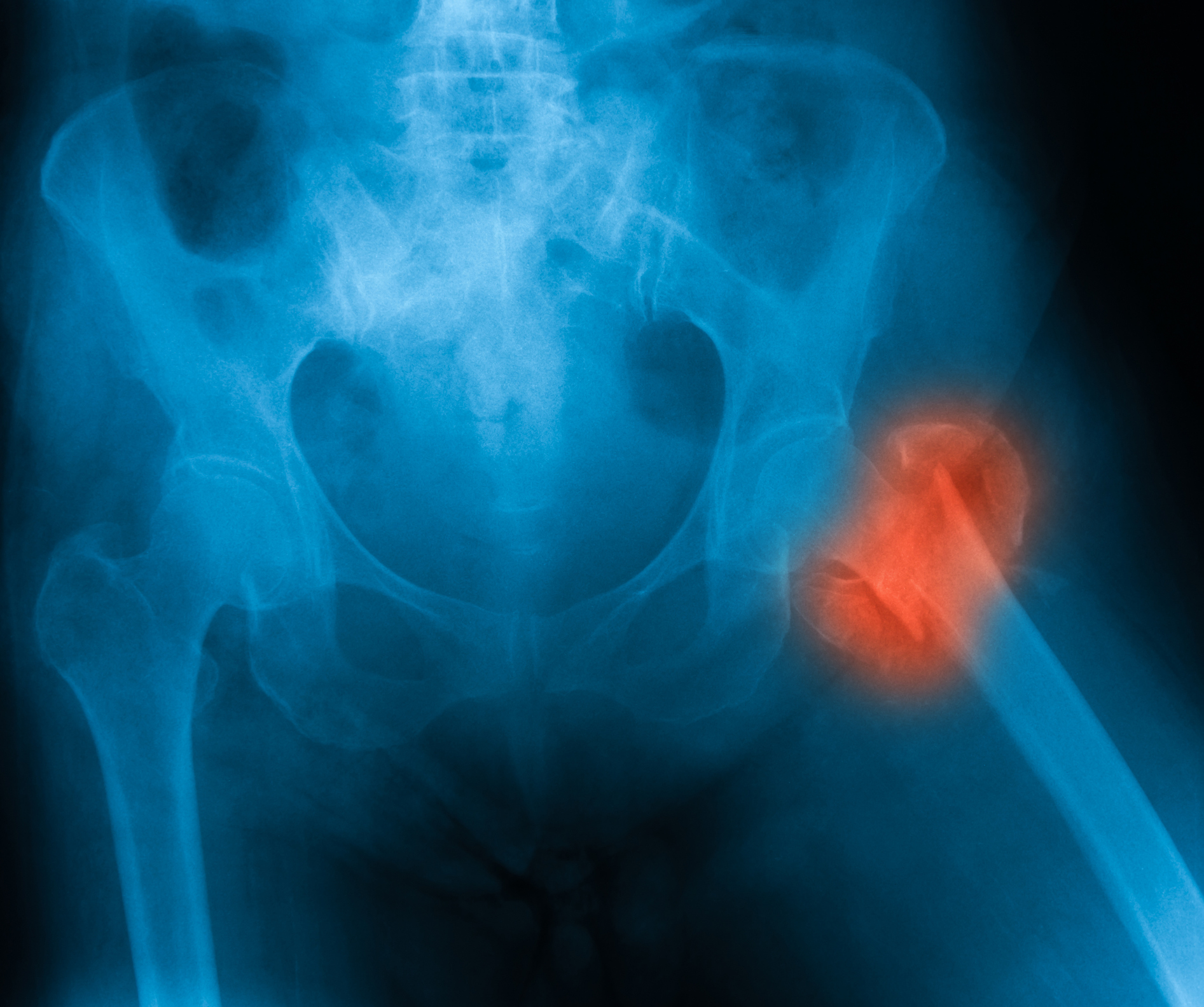 A broken hip or pelvis can spell disaster for older adults as the beginning of a stage of physical decline and loss of independence.  And while fall prevention is paramount in preventing broken bones in older age, doctors are worried that too many people are unnecessarily avoiding medications with rare side effects that could help prevent bone loss.

And now, according to a recent New York Times report, studies have found that a decline in hip fracture among postmenopausal women is leveling off suddenly.  Fewer adults over 50 at risk for osteoporosis are accepting treatment, even those who have already suffered bone breaks, and with a rapidly aging population this could cause a crisis in the treatment of osteoporosis.  In fact, a recent study (published in the journal Osteoporosis International) of hip fractures in the United States between 2002 and 2015 found that nearly 80 per cent of patients who suffer a hip fracture are not treated for osteoporosis even when they are at risk for another fracture.

The dangers of leaving bone loss untreated are greater than the health care costs associated with repeat hospitalizations.  Almost half of patients with hip fractures will never be able to walk without an assistive device again and nearly a quarter will need long-term care.  And between 20 and 30 per cent of patients die in the year following a hip fracture.  According to the Mayo Clinic, about 20 per cent of people with a hip fracture will have another fracture within two years.

In addition to following your doctor’s rehabilitation plan follow a fracture, bisphosphonates, a family of drugs used to treat osteoporosis (trade names Fosamax, Actonel or Aclasta) may help reduce the risk of a second hip fracture.   The drugs bind to the surface of the bones and slow down bone erosion, allowing bone building cells to work more effectively.   In very few cases the medication has been linked with rare femur fractures and osteonecrosis (death of bone tissue) of the jaw.   These unlikely side effects are liked with a long duration of drug therapy.  Patients with a low short term risk of fracture may not be advised to take drugs to treat osteoporosis because they have limited efficacy.

According to the 2016 study, there is only a 0.001 to 0.01 per cent estimated incidence of ONJ (osteonoecrosis of the jaw) for people treated with bisphosphonates and good oral hygiene and dental health can minimize the risk for developing this rare side effect.

Increased physical activity, home safety programs and fall prevention initiatives are important components in preventing fractures but high risk patients should talk with their doctors about the possible adverse effects and benefits of pharmacological therapies as well.

To learn more about the impending crisis in the treatment of osteoporosis, follow this link to an editorial by the study authors Sundeep Khosla and Elizabeth Shane, published in  the Journal of Bone and Mineral Research.