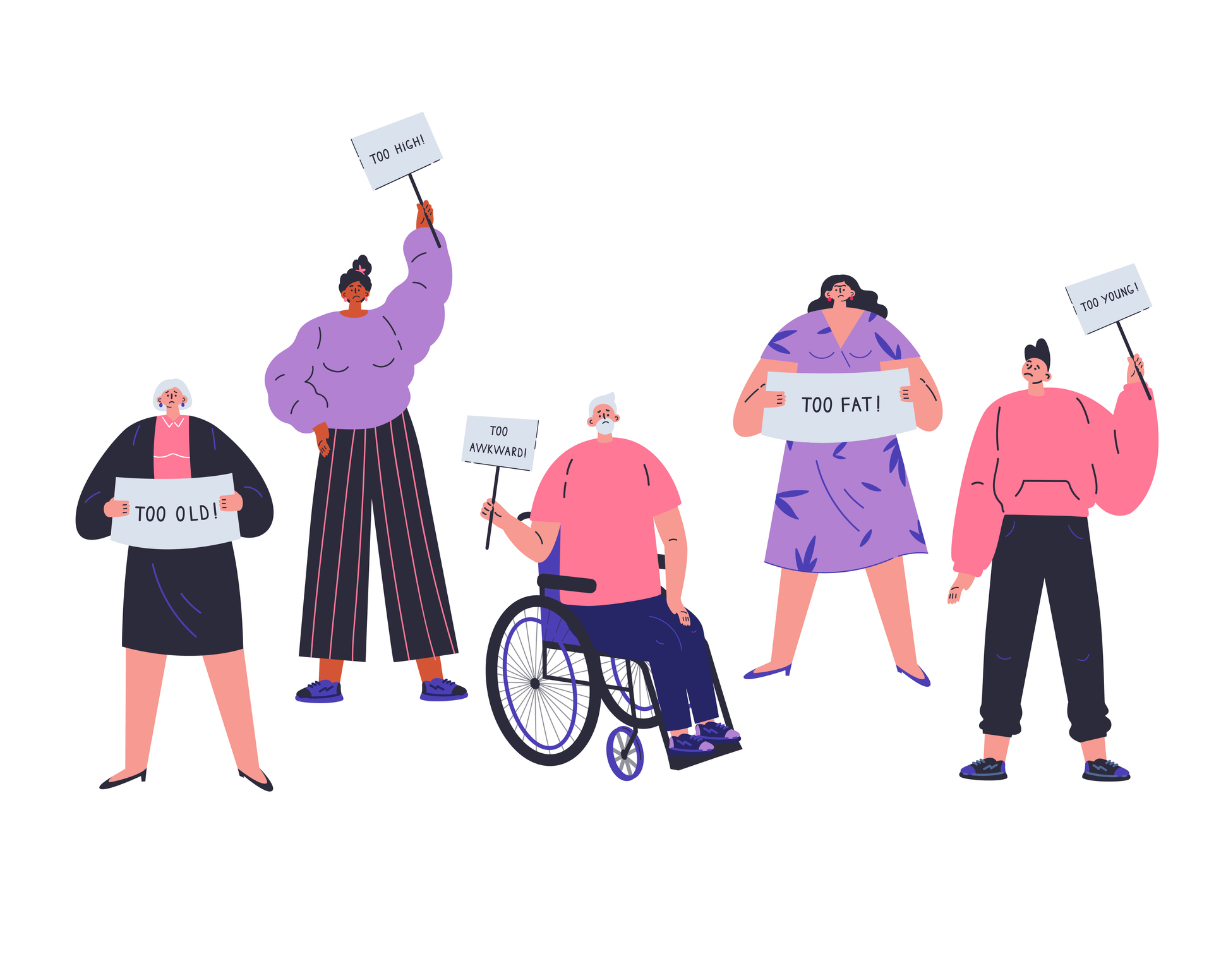 According to a recent United Press International Health News report, although the Americans with Disabilities Act was passed more than 30 years ago, new research shows that for patients with disabilities, even basic accommodations at their doctor’s office – like accessible buildings and medical equipment were an issue.  To measure their weight, some wheelchair-bound patients said they were sent to a supermarket, grain elevator or zoo by their doctor.

Some doctors who participated in focus group discussions as part of the study expressed biases and negative attitudes towards patients with disabilities, indicating they felt it was a burden to provide care for them, or the patients had a sense of entitlement.  Because the law requires doctors to provide access for people who use assistive devices or are deaf, some doctors avoid accepting patients with disabilities, making excuses for not caring for people who require accommodations.

Although the study, published in the journal Health Affairs, is a small example, there is a growing body of research that shows people with physical and intellectual disabilities find it difficult to get an appointment with a doctor, or they are disappointed with the care they receive.   The research highlights the ongoing need for more medical school training to prepare doctors to meet the needs of patients with disabilities, especially with a rapidly aging population.  According to the United Nations, more than 46 percent of older persons (over 60) have disabilities, and more than 250 million older adults experience moderate to severe disabilities.

Patients with disabilities also may require longer appointments with their healthcare providers to meet their complex needs – a factor that influences insurance reimbursement.  Financial barriers often prevent doctors from providing accommodations, including employing a deaf signer interpreter.  Creating better billing models, and a central resource for doctors who want to provide accommodations are some of the ways patients with disabilities could be better served.