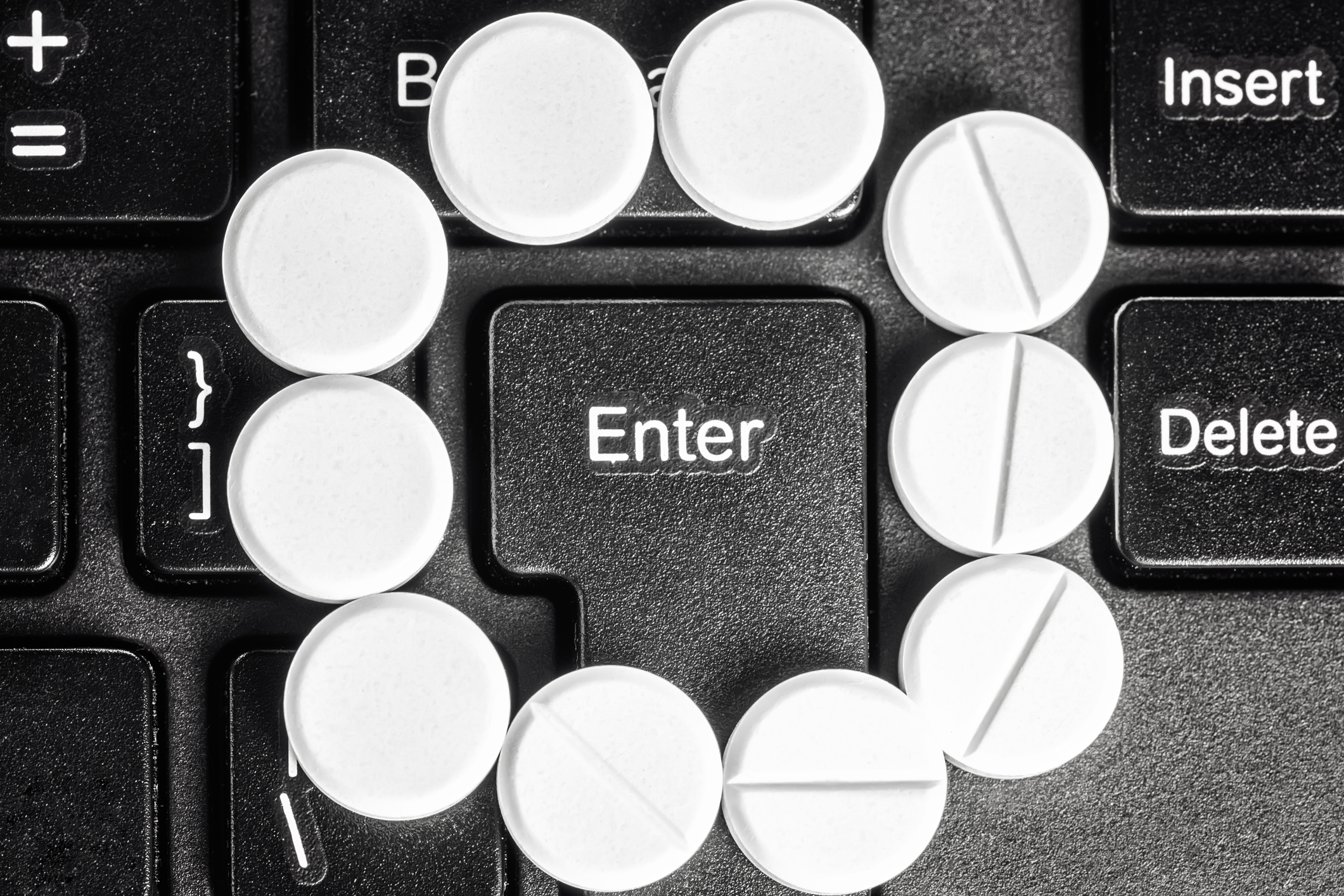 In the urgent race to find a cure or prevent the development of Alzheimer’s disease, researchers have discovered a link between two common herpes viruses and AD.  According to a study out of the Icahn School of Medicine at Mr. Sinai in New York City, published in the journal Neuron, the brain tissue from people with Alzheimer’s is teeming with these viruses.

The two herpes viruses found in high levels included HHV-6 and HHV-7 which are closely related herpes viruses linked with roseola, a common childhood rash.  The viruses can also travel to the brain where they may lie dormant for decades.  When the viruses reactivate, they may trigger an immune response in the brain and affect the formation of plaques and tangles in the brain associated with AD.  What triggers this reactivation is not yet clear but stress or illness may kick-start the virus back into action.

According to a recent report by NPR, the research supports a long-held belief that infection could trigger Alzheimer’s disease.  The study also found evidence that these viruses could interact with brain cells and accelerate the disease.

Although the study doesn’t prove that herpes viruses are the cause of Alzheimer’s disease, the findings may lead to alternative treatment options, such as antiviral drugs to slow or prevent the progression of AD.   While most clinical trials that focused on preventing or reducing the formation of amyloid plaques and tangles in the brain have failed, researchers are looking at fresh approaches in response to the fast growing rates of Alzheimer’s disease among older adults.

According to the Alzheimer’s Association, AD is the 6th leading cause of death in the United States and the number of Americans living with AD is expected to jump from 5.7 in 2018 to 14 million by 2050.

Read the full study in the journal Neuron here. 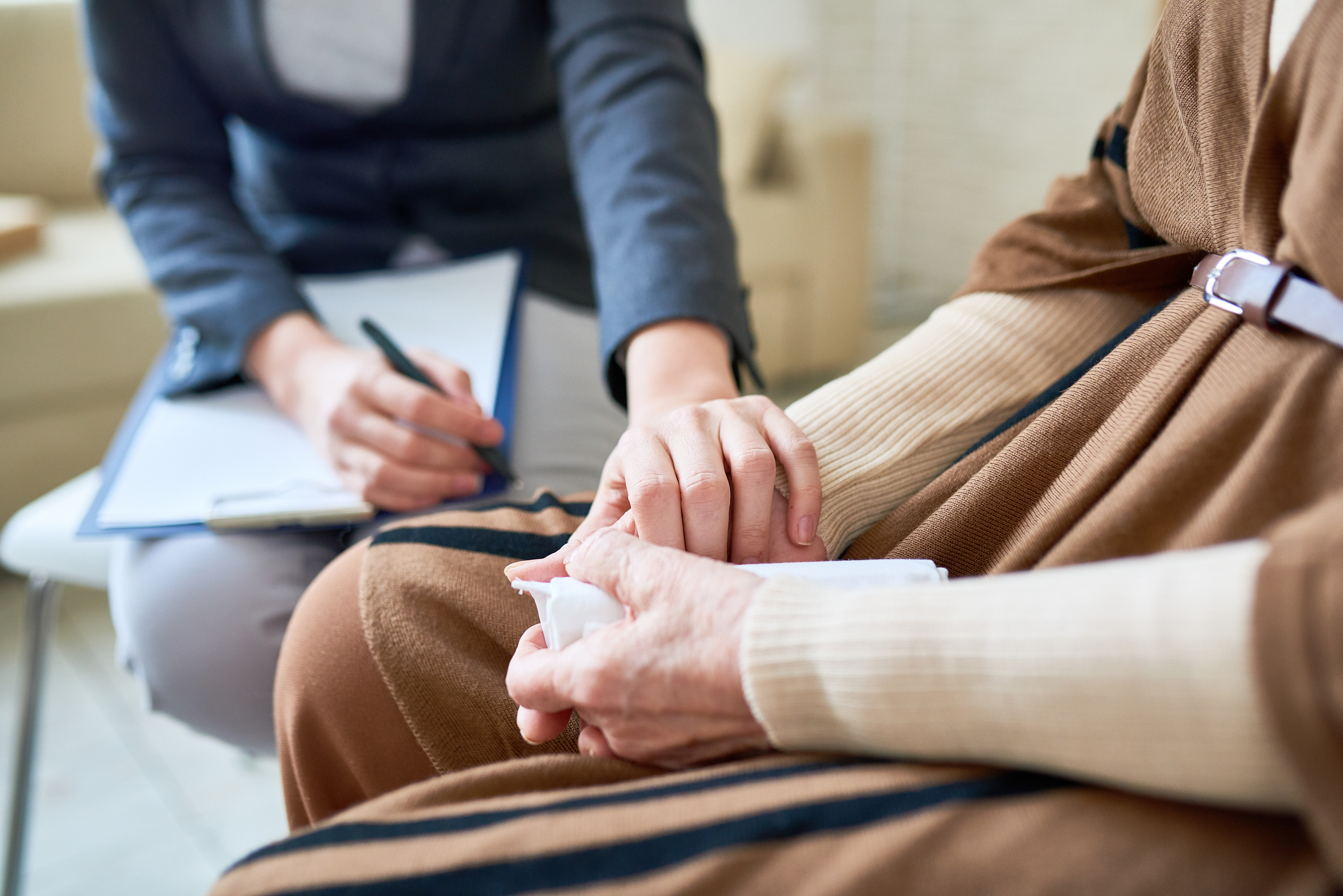 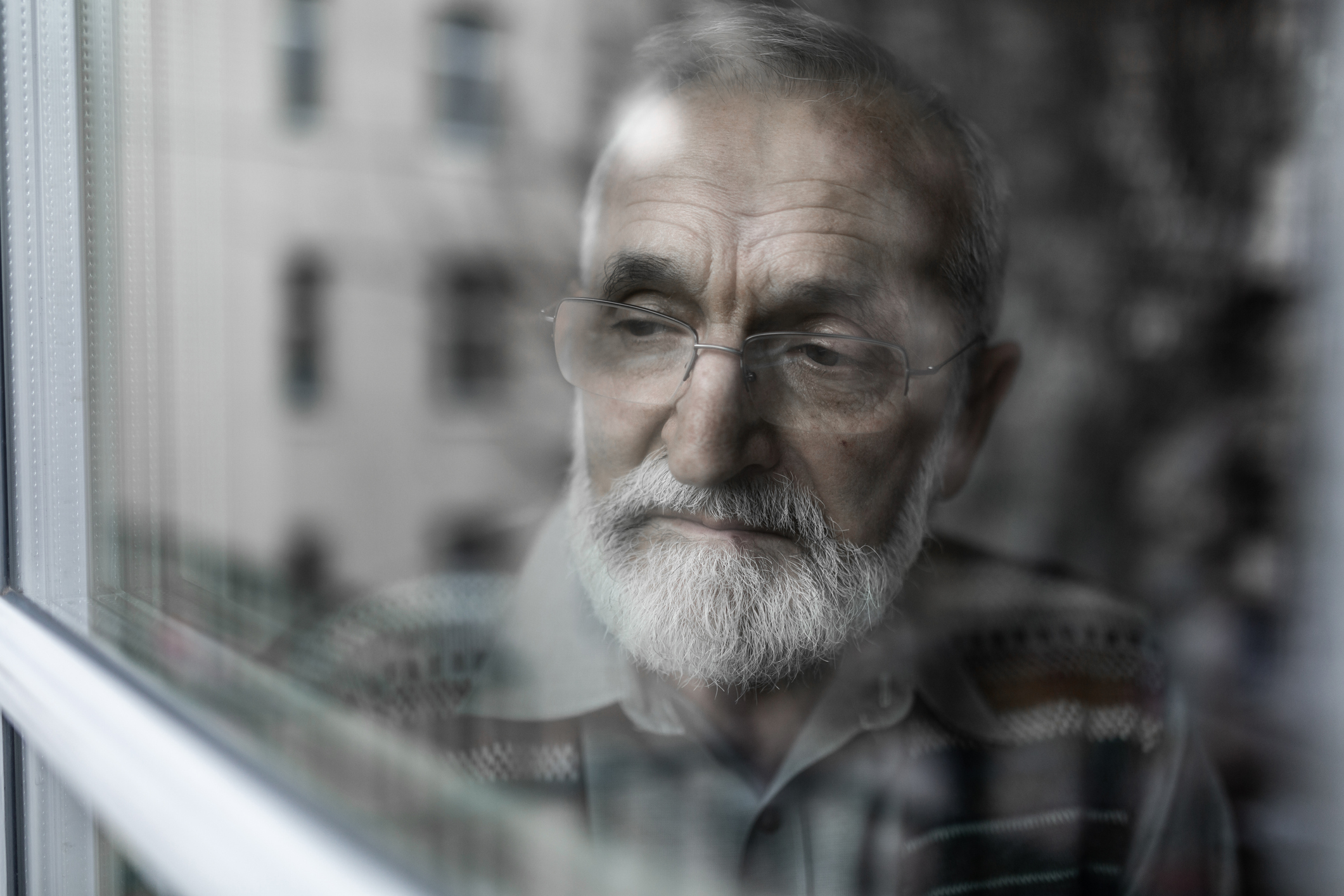 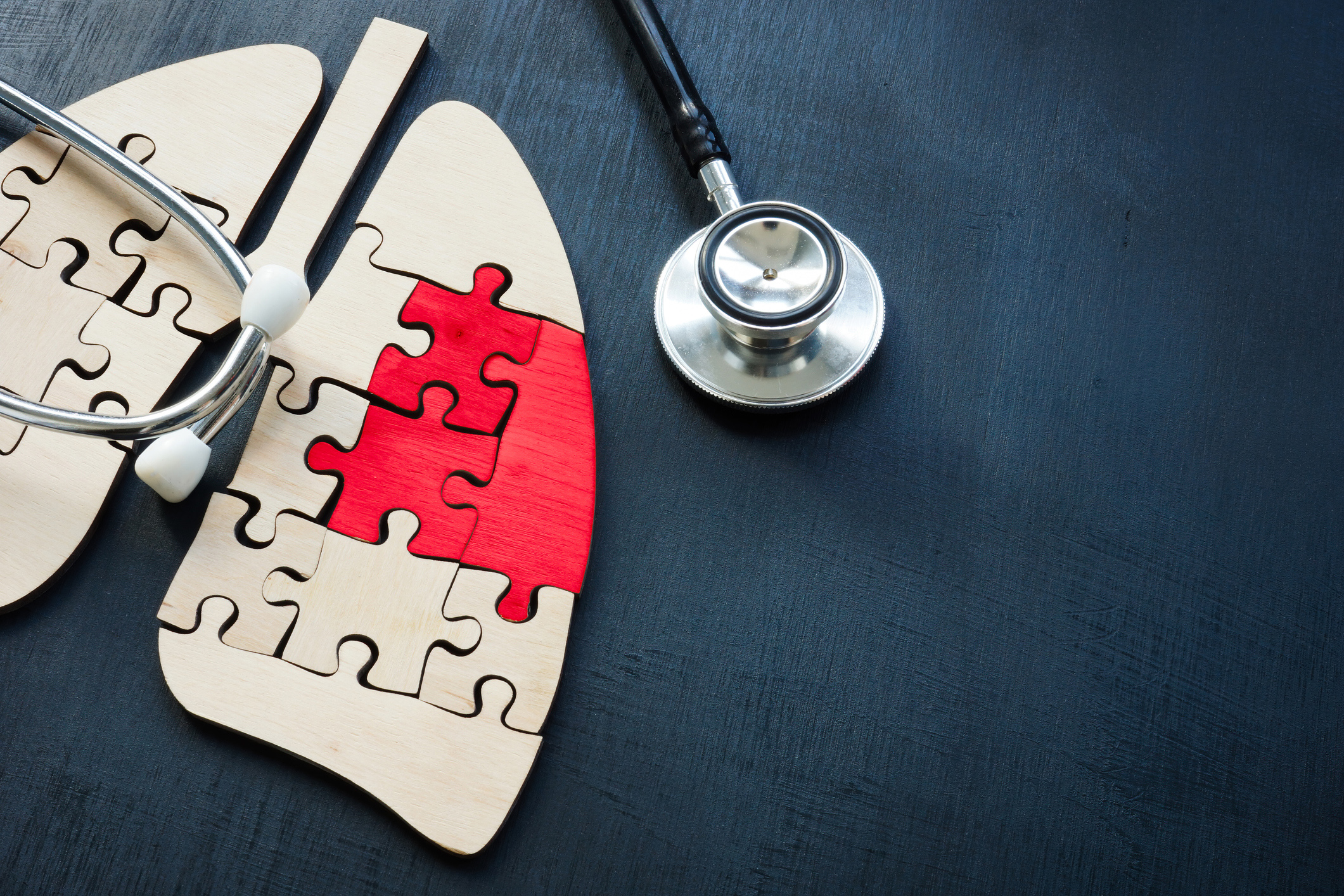 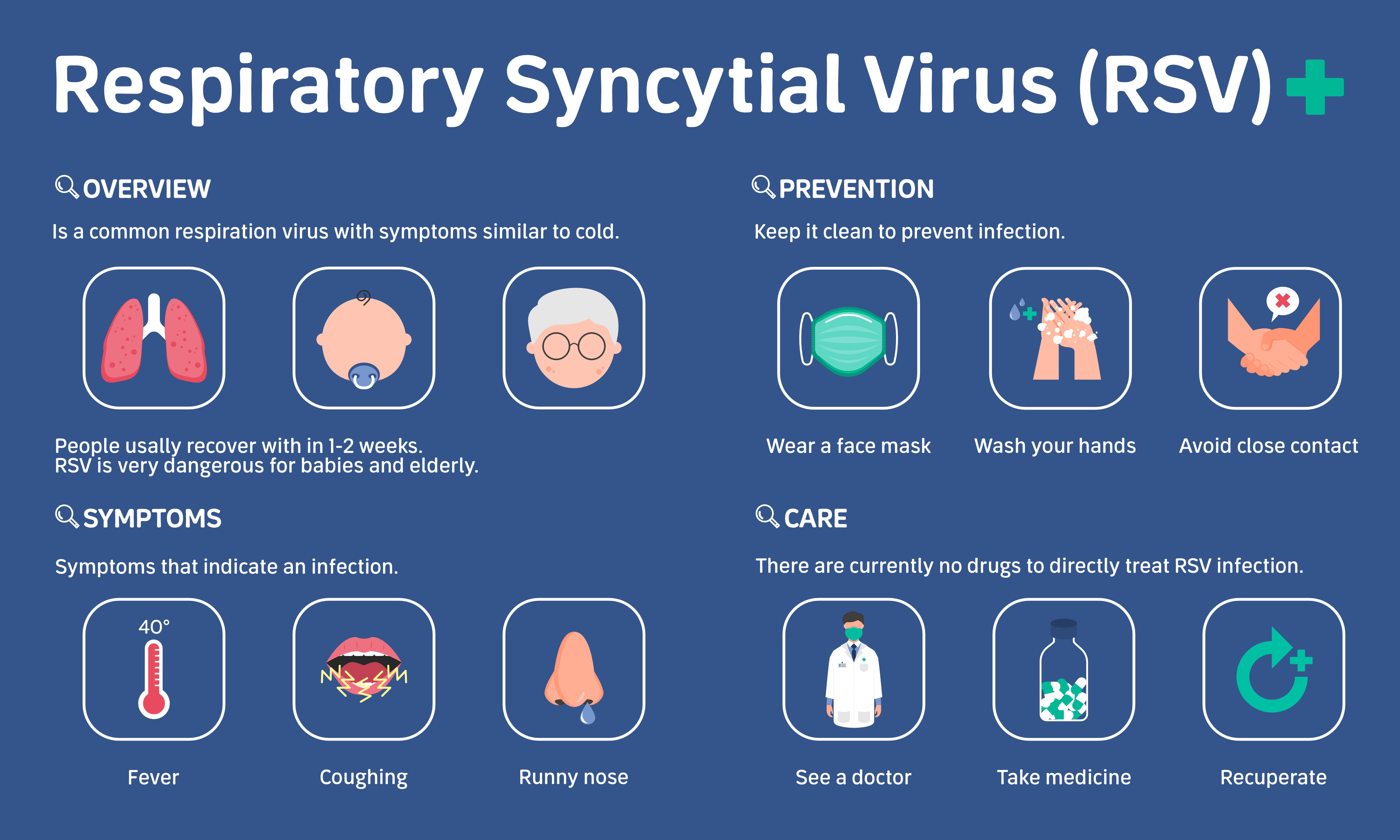