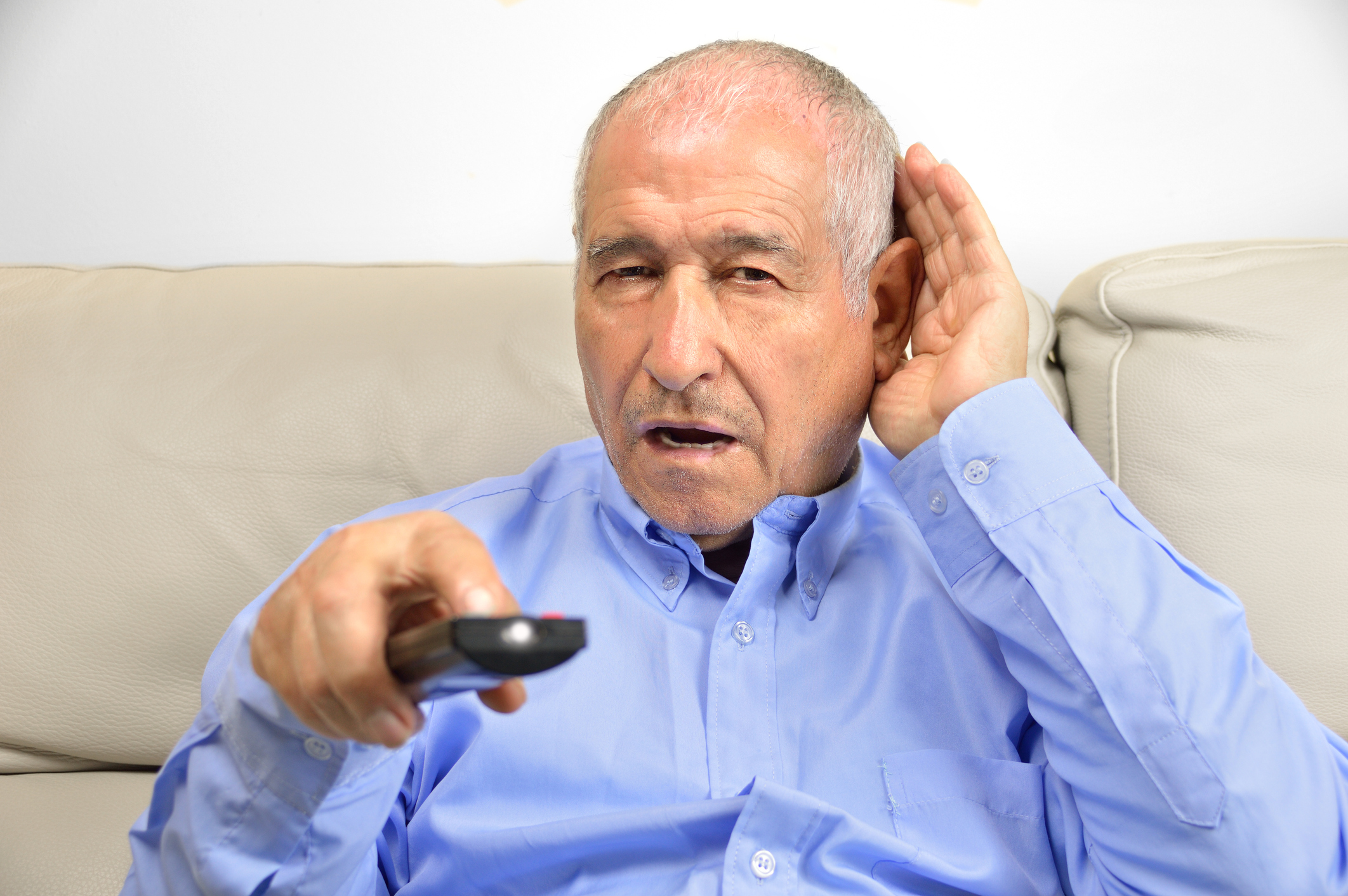 Benjamin Franklin was on to something when he said that “an ounce of prevention is worth a pound of cure,” especially where hearing loss is concerned.  And according to a recent study, not only will early treatment of hearing loss help older adults stay connected with their communities, it can also save health care dollars by preventing hospital stays and emergency room visits.

According to a Health 24 News report, in a recent Johns Hopkins’ study of more than 77,000 American patients with and without untreated age-related hearing loss, those with hearing loss averaged 46 percent greater healthcare spending over a period of 10 years. That increase translated to more than $22,000 per person, $2,000 of which is paid out-of-pocket by patients.  But what may be surprising is that hearing loss itself only accounted for about $600 of the total cost.

Untreated hearing loss can lead to a 50 percent increase in the risk for dementia, a 40 percent greater risk of depression and nearly a 30 percent higher risk for falls.  Hearing loss affects 38 million Americans and with a rapidly aging population, that number is expected to double by 2060.  According to a report by Science Daily on the Hopkins study, nearly one in three Americans between the ages of 65 and 74 have hearing loss and two-thirds of adults over the age of 70 have clinically significant hearing loss.

The takeaway?  Don’t wait to treat your hearing loss in middle to older age, it could have a significant impact on not only your wallet but also your future health and independence.  When older adults are not able to follow conversations, they may start to withdraw socially, leading to isolation and depression as well as a decline in the ability to process information quickly.  With so much of the brain’s resources being used to try and understand what others are saying, working memory may start to slip.

The good news is that across the United States, new laws will go into effect beginning in 2020 which will allow some types of hearing aids to be sold over-the-counter, making them more affordable and accessible.