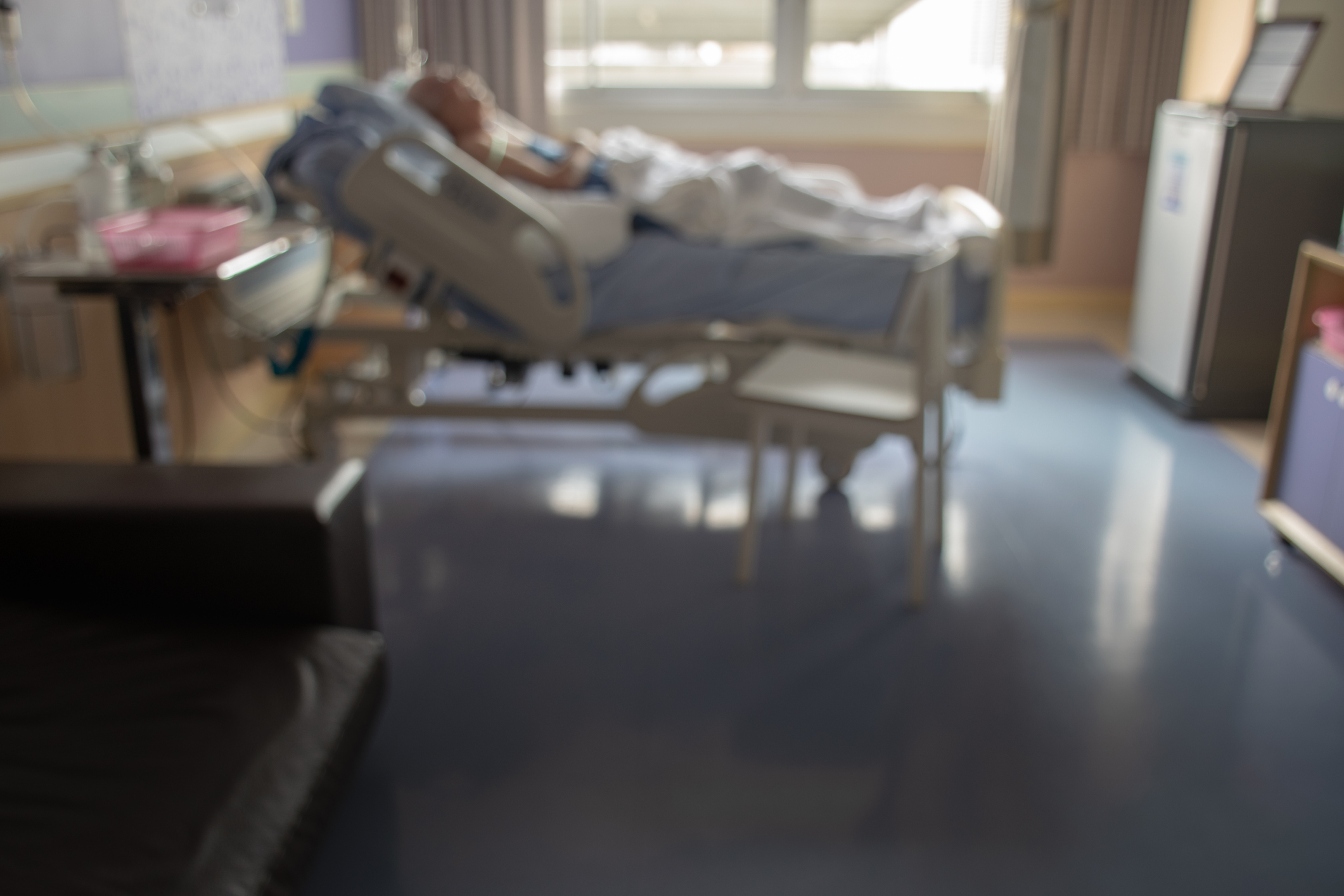 Older adults who return home after a hospital stay often do so with new disabilities they didn’t have before being admitted and these difficulties with daily tasks can lead to a loss of independence, according to a recent Yale University School of Medicine study.

As reported by U.S. HealthDay News, researchers followed 515 people over the age of 70 who lived at home at the beginning of the study and did not need help with daily activities like bathing, dressing, moving around inside the home or getting up out of a seated position.  The participants were mostly around the age of 83 and were hospitalized for a health condition that did not require critical care.

The study followed up on seniors in the six months after release from the hospital and new disabilities that hindered patients’ ability to leave home for medical care or to manage their own health needs were common.  Elderly patients reported not being able to dress themselves, walk inside the home, rise from a chair, walk outdoors, climb the stairs or drive a car.  Daily tasks such as preparing meals, bathing or managing medications also became a problem for many seniors after a hospital stay.

For those who were able to recover from a new disability, researchers found it took between one and two months for participants to return to their normal functioning.  In 2017, more than 7.5 million U.S. seniors were hospitalized at least once during the year and as a result, many developed a hospital-associated disability (HAD).  Although healthcare systems have worked to improve the quality of care and shorten hospital stays, the rates of HAD have remained steady over the past 30 years.

New disabilities not only hinder independent living and quality of life for older adults, but they can also result in re-hospitalization, the need for help in the home or necessitate a move into a nursing home, costing the health care system an estimated $57 billion annually.   Learn more about the Yale study, published in the Journal of the American Geriatrics Society by following this link to a research summary at HealthinAging.org.