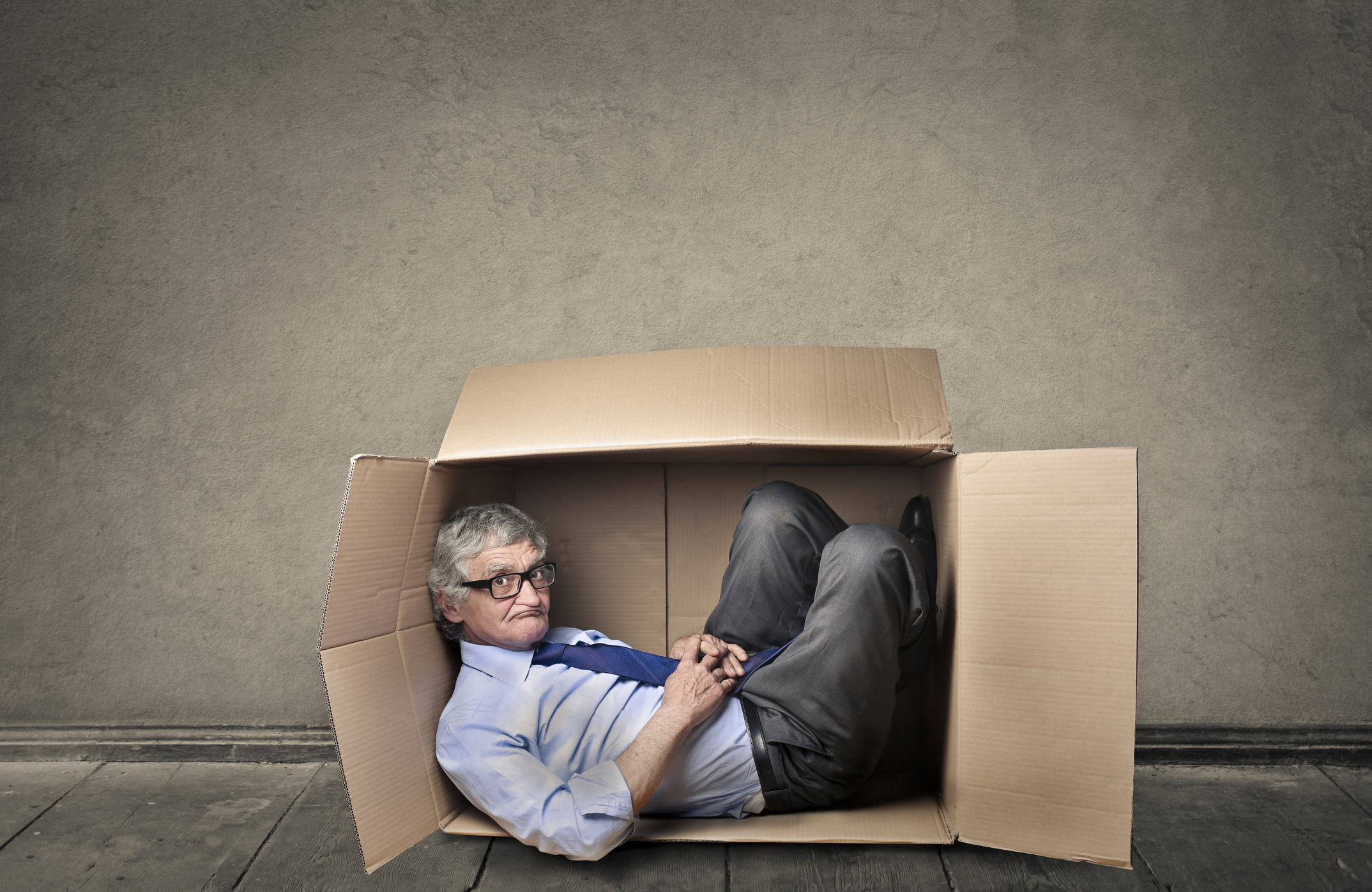 In cities where soaring rental prices are forcing seniors on limited incomes out of their homes, elderly adults are finding themselves looking for roommates or a couch to sleep on.   And in a growing number of cases, are living in their cars or on the street.

Vancouver, Canada is an example of a city that has seen an average rise in rental prices of 45 percent over the last decade but provincial subsidies for low income seniors have not kept pace.  And with the number of seniors rapidly increasing, there are not nearly enough affordable housing units available.  Elderly adults are also hit with high medical expenses and frequently have to choose between filling prescriptions, buying food or paying rent.  In 2017, seniors represented 23 per cent of the homeless population in Metro Vancouver.

According to a recent CTV News report, seniors facing these struggles are not only experiencing physical health problems when medications are not being taken regularly or diet is poor, but there is an emotional toll as well.  Elderly adults who should have some security in old age are uncertain about how they are going to pay their bills and may suffer depression and even suicidal thoughts.

Many of Vancouver’s senior population are Asian immigrants who may be living in poverty and also experience a language and cultural barrier.   According to American Psychological Association, Asian American seniors are three times less likely than their white counterparts to seek mental health services and Asian American senior women have the highest rate of suicide of any racial group.   When an elderly adult in this community loses their support system like a spouse or other family member, they can quickly become socially isolated and depressed.

To learn more or to find supportive or assisted housing for seniors in the Vancouver area, follow this link to the City of Vancouver’s website.