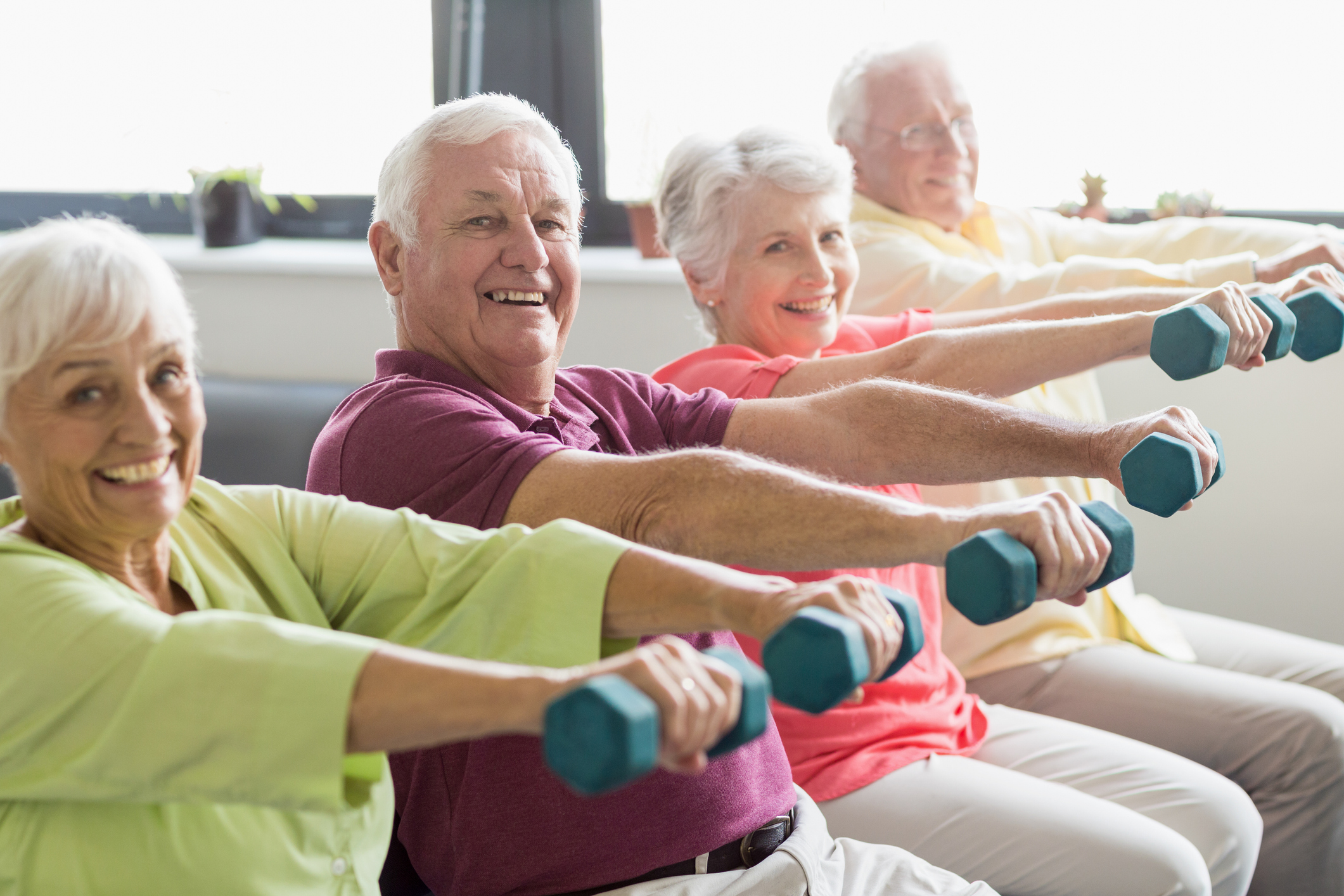 January is Alzheimer’s Awareness Month and we know that as the proportion of older adults continues to rise worldwide, research into the treatment and prevention of A.D. and dementia must continue at a rapid pace. A new study, published recently in the journal Neurology, focusing on lifestyle factors that help to prevent dementia found that physical activity may protect the aging brain.

Researchers from the Rush University Medical Center in Chicago studied 454 older adults as part of the Rush Memory and Aging Project (MAP).  Seniors who moved more demonstrated better cognitive skills including improved thinking and memory than those who were more sedentary.  Daily physical activity was associated with a lower risk for Alzheimer’s dementia and a slower rate of cognitive decline.  Researchers believe that an active lifestyle may help protect the brain by modifying neural pathologies.

Brain autopsies following death allowed researchers to evaluate A.D. markers in different areas of the brain as well as other pathologies.  Participants who were more active were less likely to develop dementia and had better memory, increased perceptual speed and improved visuospatial abilities, according to a recent report in Neurology News.

Whether better cognition results in a more active lifestyle or exercise helps to preserve cognitive reserves in older age is unclear.  More research is planned to better understand the mechanisms behind the improvement in cognitive abilities associated with daily activity; meanwhile, there is no reason older adults should not include daily exercise in their lifestyle to help prevent loss of physical function and possibly help prevent or delay dementia and loss of cognitive ability.

According to new guidelines released by the Centers for Disease Control and Prevention, older adults should aim to get at least 150-300 minutes of moderate intensity activity each week including strength training on at least two days.  Older adults should mix up their routine with aerobic activity, balance training and muscle strengthening.   Always talk with your doctor before starting any new exercise program and begin slow, gradually increasing duration and intensity of activities.  Spreading your physical activity out throughout the week will help prevent injury and provide greater health benefits.