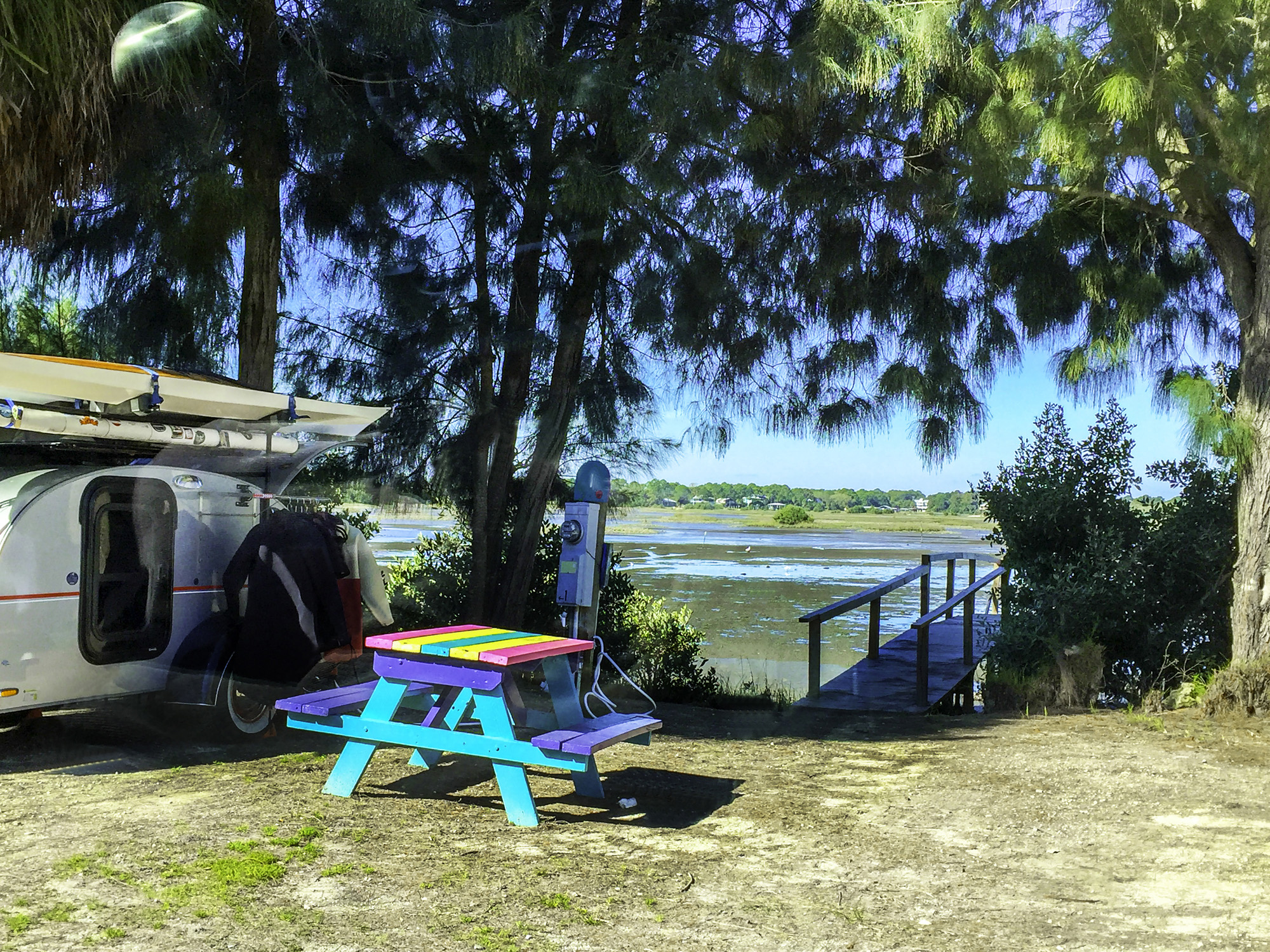 When picturing your retirement years, a younger self probably imagined a comfortable life surrounded by friends and family, hopefully with a few grandchildren to spoil. Maybe a little place to get away to during the bitter winter months or to escape the summer heat.  But a recent survey by the Aegon Center for Longevity and Retirement has found that the LGBT community experiences quite a different picture of retirement, and it’s one that puts gay and lesbian older adults at risk for social isolation.

Although there have been strides made in recent years to ensure marriage equality for all couples, gay men included in the Aegon survey still reported being more likely to be single. Members of the LGBT community are also less likely to have children and are often estranged from their family members.  As a result, many single older homosexual men and women are aging alone and without children to support and educate,  some LGBT seniors may have not felt as compelled to save for retirement.

While a significant proportion of the LGBT community is financially secure, many, especially those in the transgender community have faced greater workplace discrimination along with higher healthcare expenses.   And elderly LGBT adults who require the care of a nursing home can risk being separated from a spouse or wind up back in the closet as a result of discrimination and lack of staff education and training.  According to a recent interview in Forbes with Tony Ramon, founder of Alta Prime Assisted Living, which specialized in meeting the needs of the queer community, there are currently 3 million LGBTQ people over the age of 55 in the United States.  That number is expected to double in the next 20 years as the baby boomers reach retirement age.

According to the survey, conducted in partnership with the Transamerica Center for Retirement Studies, LGBT women felt the least ready for retirement, and only 37 percent of LBGT workers habitually save for retirement.  Just 20 percent have a written retirement plan.  LGBT people are also more likely to retire sooner than planned; the main reason being poor health.

Learn more about steps older members of the LGBT community can take to help ensure a happier and more secure retirement by following this link to the Aegon Center website.