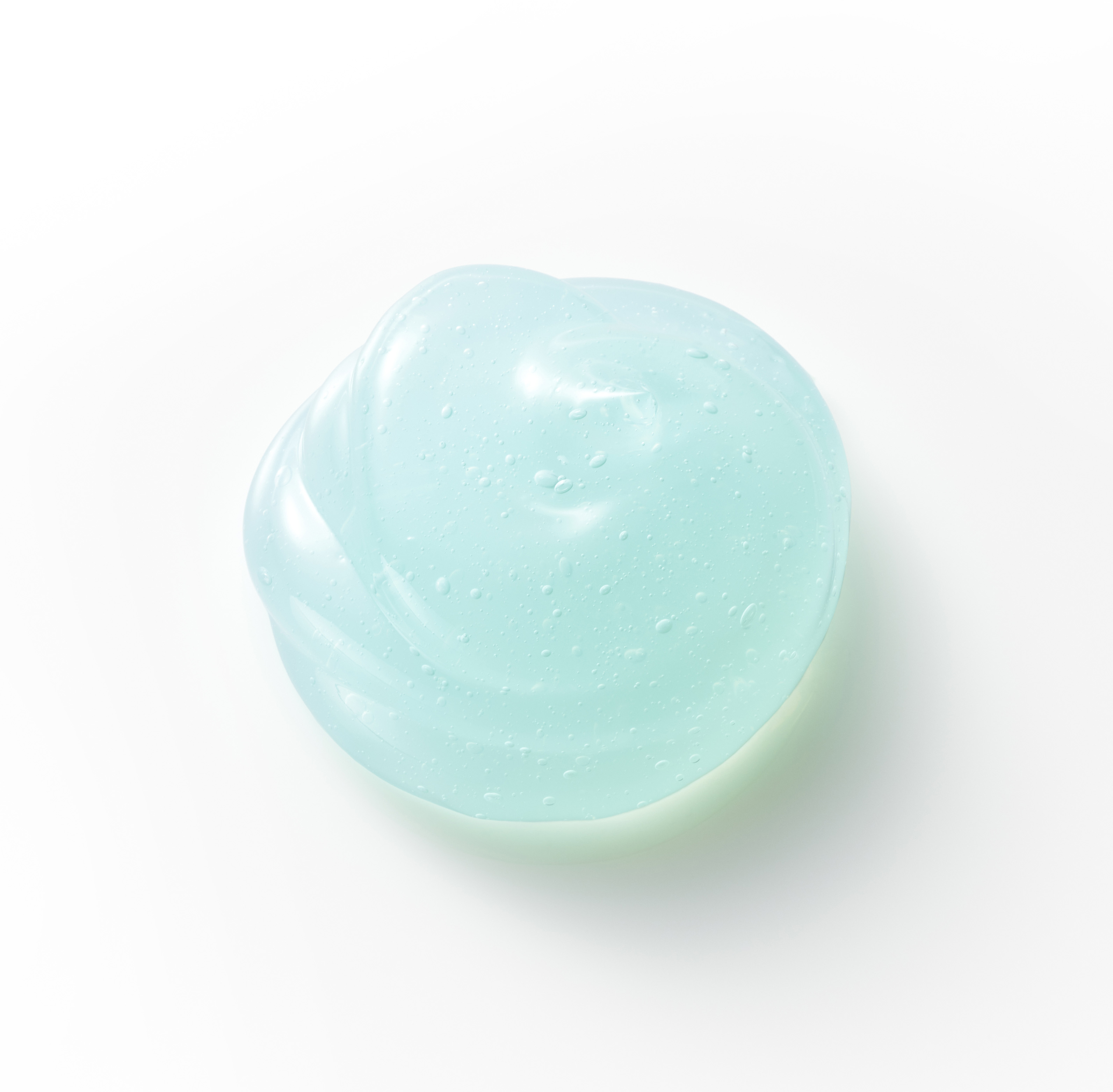 Elderly adults are prone to dehydration as a result of a diminished sense of thirst that often occurs in older age. And seniors with dementia can quickly become seriously dehydrated because they may not be able to recognize thirst, remember where water is located or have the physical ability to sip fluids throughout the day without assistance.

According to the Mayo Clinic, older adults naturally have a lower volume of water in their bodies and even minor health problems that affect the lungs or bladder can increase the risk for dehydration.  Some medications can also contribute to dehydration.  Severe dehydration can lead to damage of brain cells if fluids are consumed too quickly following dehydration; seizure, loss of consciousness, kidney failure, coma and even death are also possible when elderly adults become seriously dehydrated.

A 24-year-old student at the Royal College of Art in London may have found an innovative solution to this health concern for people with dementia.  Lewis Hornby recently developed brightly colored edible water pods to help his grandmother with dementia who has great difficulty staying hydrated and had been rushed to hospital with severe dehydration.  By living in his grandmother’s nursing home for a week, Hornby gained a better understanding of what form of a “super hydrating” food would most appeal to older adults with dementia.   After several experiments, he learned that residents were receptive to a treat-like box of colorful drops that could be easily picked up by hand and swallowed.  The Jelly Drops he created are 90 percent water, easy to grip and leave no residue on hands.

Not only do Jelly Drops provide hydration for seniors, the format of offering a treat to people with dementia provides caregivers with an opportunity for positive social interaction.  The award-winning drops are being trialed in several care homes and plans are underway to put the invention into production.  Learn more on the project’s Facebook page here.