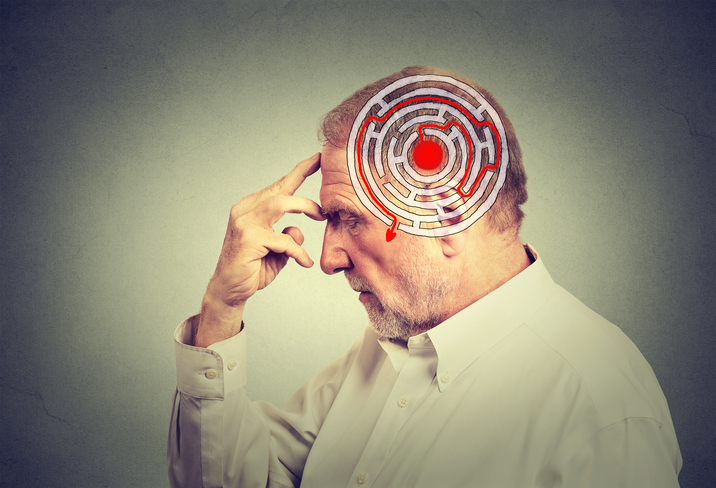 If you are concerned that your occasional forgetfulness is a pre-cursor to dementia don’t worry, say researchers at Rush University in Chicago. A 10-year study, led by Dr. Robert Wilson, of over 2,000 people with an average age of 76 found that it’s when you don’t know that you’re forgetting things that those around you should start to worry.

The ‘memory awareness’ of the study participants who did develop dementia began to decline an average of 2.6 years before symptoms of dementia developed. While those whose memory awareness diminishes don’t typically notice the decline, friends and family do. Warning signs like increasing confusion, inability to perform common, everyday tasks, short term memory loss and behavioural changes will usually prompt conversations about getting to the family doctor for a checkup.