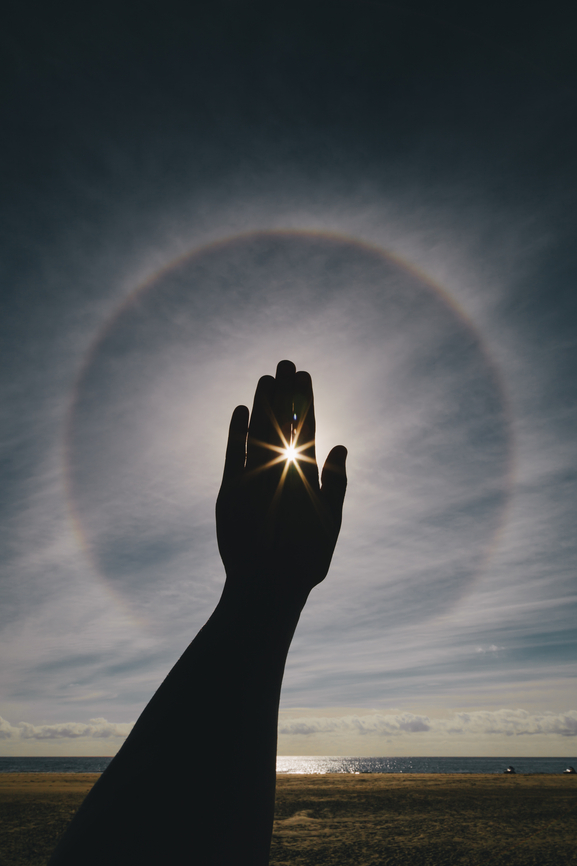 Excerpt From An Original Article Written By: Shoshana Ungerleider, MD

One day, late in my intern year, while working the emergency room, I met a patient named Mr. Jones. He was a botany professor who lived in an affluent suburb outside San Francisco. He was married, with three grown children, and had the amazing fortune of good health over the whole of a long life. But now he was 72, and he was dying of small cell lung cancer.

Mr. Jones was receiving chemotherapy under the care of a reputable oncologist. He’d come into the ER that night because of severe, worsening shortness of breath that made him unable to walk across the room without collapsing. He told me his family was scared and so was he.

Before coming into the room, I’d reviewed his labs and chest X-ray and found that he had significant bilateral pleural effusions secondary to his lung cancer. This was a bad sign. When I came in, I saw that Mr. Jones had once been fit and brawny, although now he was worn and thin. We talked for a while. I asked the customary questions about his symptoms, and got the sense that he was a kind man. I explained to him that fluid had built up in his lungs due to his cancer, and that while we could admit him and remove the fluid with a needle, it would only make him feel better temporarily. I told him I believed his cancer had progressed.

I felt unusually at ease talking to Mr. Jones. After delivering the news, I decided to venture into unusual territory: I asked him what he understood about his diagnosis and his future. He explained that he had read online how he likely had only months to live, but that his oncologist wanted him to continue chemotherapy for now. Then I asked him what he wanted. To my surprise, he paused. After a moment, he looked up, tears welling in his eyes.

“I’ve had a wonderful life,” he said. “I have an amazing family who loves me, and I want to be at home with them, not here in the hospital.” He started crying. He grabbed my hand. “No one has asked me what I want. Can I please go home? All I want is to be home.” 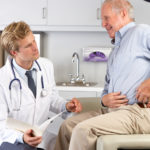 So, You’re Lying to Your Doctor? 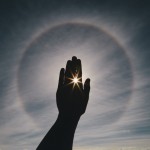 I’m a doctor. Preparing you for death is as much a part of my job as saving lives. 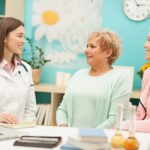 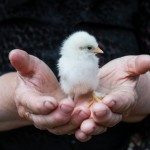 What if a doctor treated an aging person like they were young? 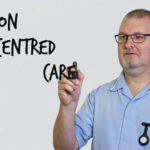